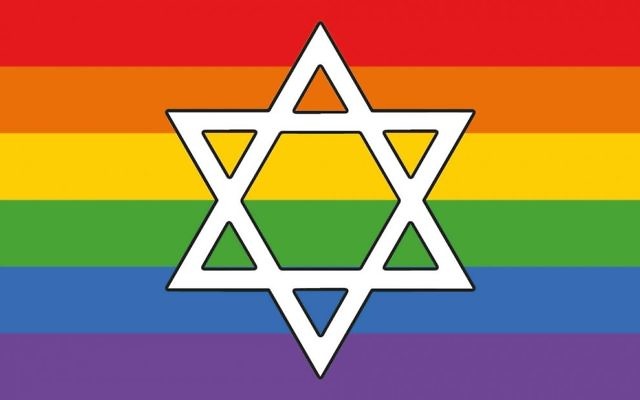 THE NSW Jewish Board of Deputies (JBOD) has overwhelmingly passed a motion calling for “equal treatment under Australian law to same-sex couples who choose to marry” at its monthly plenum tonight (Tuesday).

The motion, which only one person voted against in a room filled with more than 100 people, stated that the roof body of NSW Jewry “strongly asserts that rabbis must continue to be able to conduct marriage ceremonies in accordance with Jewish law as they see fit”, “rejects any attempts to impose a belief or value system on the rabbinate”, “reaffirms its commitment to freedom of religious practice and religious education in Australia”, “acknowledges that as a matter of Orthodox Jewish law, same-sex marriage is not permitted” but then noted that “the question before Australia at the upcoming postal plebiscite is one relating to civil, not religious, marriage”.

The motion also noted that the JBOD is “committed to fighting all forms of discrimination on the basis of race, religion, homosexuality, gender and disability” and that it will support “all members of our community as they strive for equality under the law”.

Former JBOD president Justice Stephen Rothman said that he was proud to speak to the motion at the plenum tonight.

“Some members of our community consider same-sex relationships and morally repugnant, and that is dealt with in the motion,” Rothman said.

“In my view, in the case of members of the same-sex community they should be free to enjoy their commitment to each other in the same way that other can.”

Jack Pinczewski, who stepped down from the JBOD executive last month, spoke in support of the motion.

“We owe it to our friends and families to take a stance on this matter,” he said.

The motion was drafted by JBOD president Jeremy Spinak, however his wife is in hospital expecting twins so he was not in attendance.

In a written message, Spinak said the JBOD was obliged to act in what it considered the best interests of the community, which was to support marriage equality.

“This is about vital members of our community being recognised,” Spinak wrote.

“They have every night to be recognised as married.

“It’s about standing for gay families, so that even if they would not be accepted halachically, they would be accepted in the community in which they live.”

However, he reiterated that he respected rabbis and members of the community who took a different view and had a right to be heard, without being labelled as homophobic or derided for their opinions.

Only one person spoke against the motion at the meeting. He claimed that people who are gay are “not equal”.