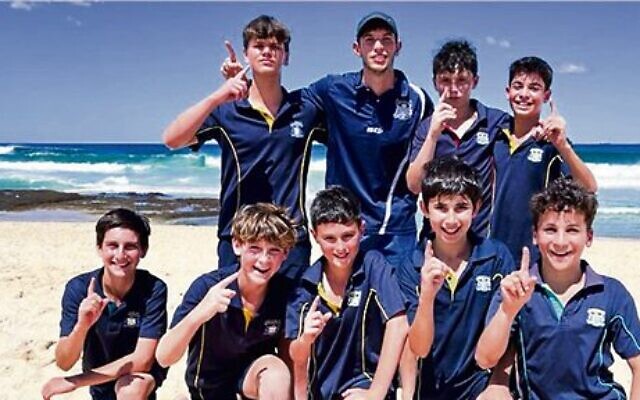 Three of their teams qualified for the tournament’s grand finals, and of those, their junior boys’ side went on to be crowned champions.

In more great results for Moriah, their year 3 and 4 teams all performed well at the recently held, and super fun, Sydney Roosters League Tag Gala Day at Queens Park.

Their boys’ A team had three wins and one loss, with consistent effort and speed shown by Ari Levy, Judd Chiert, Ashton Goddard and Adam Whitten.

But their best team was their girls’ squad, who were undefeated with four wins.

Special mentions go to Olivia Spitzer, Amber Isaacs, Charli Roussos and Madison Cohen, for playing so well as a team.

With only two rounds remaining in the 2022 NSW Futsal Premier League, things are certainly heating up, with teams from the participating clubs, including Hakoah, battling for top-four places in their divisions, as well as wins across the board in bids to avoid relegation.

Hakoah’s men’s team sealed a fourth consecutive win in round 12 last Saturday, easing to a 3-1 victory over the Dural Warriors, after scores were level earlier at 1-1.

That moved them up one place to third, but they have a steeper challenge next when they face leaders Inner West, who edged the Mascot Vipers 3-2.

Hakoah’s women’s team had a gritty 1-1 draw with Dural to remain in second spot, and seal a finals spot.

The U14 Hakoah boys are also in good form, coming third and also qualifying early, with a thumping 11-1 win over Dural.

The club’s youth men’s team are third too, despite a 0-1 loss last round, but require another win to guarantee a top-four position.

Hakoah’s other teams have their work cut out. Their U16 boys’ side, and their U17 and U15 girls’ teams, are all eighth, but are showing signs of improvement each round.

The former two lost their round 12 matches by just one goal, while the latter posted their first win of the season, 1-0, versus Dural.

It can’t get any closer at the top with only two weeks remaining in season two of the 2022 Maccabi NSW Tenpin Bowling Club’s 18-team Monday night competition in Mascot.

Tied in first place on 89 points are the Swannies (Justin Kennedy and Brian Doobov) and Mean Machine (Myer Zamek and Mark Katz), while Blue Heelers (Michael Eisenstein and Naomi Baram) are third on 81 points.

The star bowler honour for round 14 was shared between Michael Horowitz, who scored 159 in a game, and Ronnie Lang, who scored 254.

Both scores were 51 pins above their respective averages.

MACCABI LIFE
Fitness in the Park 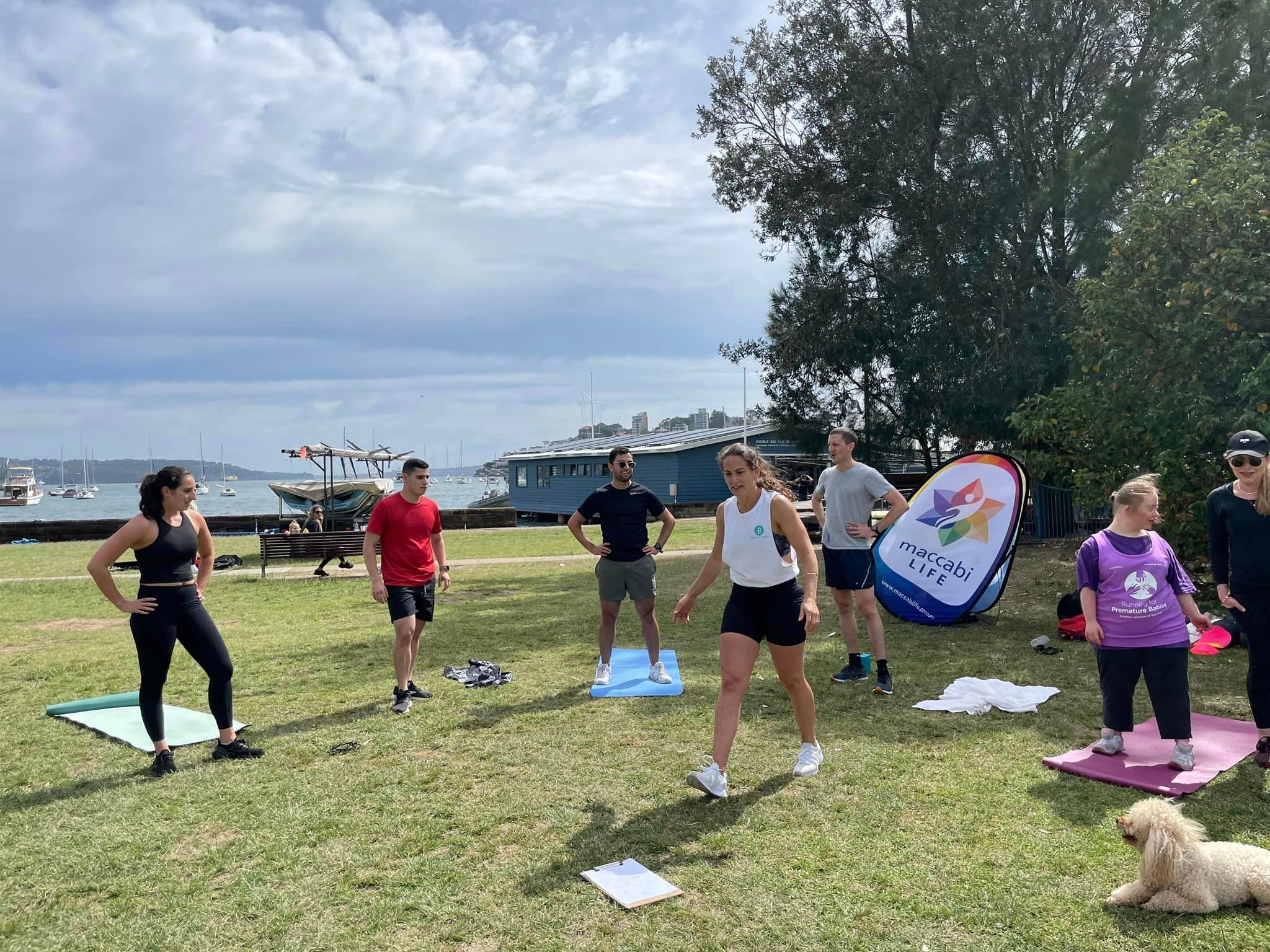 It was a brilliant morning last Sunday for Maccabi Life NSW’s last free Fitness in the Park event for 2022, led by Julie Stern from Best Life Fitness Gym, by the harbour at Steyne Park, Double Bay.

All that was needed was a fitness mat, a water bottle, a towel and enthusiasm – and there was plenty of that.

It was an energising and uplifting strength and cardio session, getting everyone ready for an active summer.