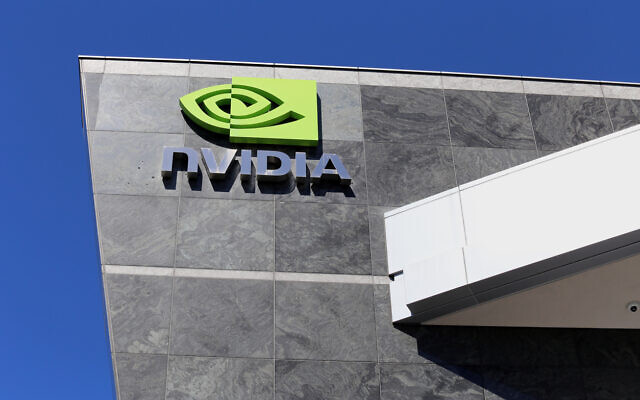 US gaming and computer graphics giant Nvidia, which completed the acquisition of Israel’s Mellanox Technologies Ltd. in 2020 for US$7 billion, announced a new acquisition on Monday, of Israeli company Excelero, a provider of enterprise data storage and block storage solutions.

The terms of the acquisition were not disclosed. Excelero’s engineering team is set to join Nvidia’s growing operations in Israel, where the chip maker employs about 2,800 workers in seven R&D centers, including Yokne’am, Mellanox’s headquarters, Tel Aviv, Jerusalem, Ra’anana, and Beersheba in the south.

Nvidia’s R&D activities in Israel are currently the firm’s largest outside of the US. The company recently announced that it was establishing a new design and engineering group that will lead the development of next-generation CPUs (central processing units) geared toward artificial intelligence, robotics, autonomous vehicles, and Nvidia’s new platform Omniverse, which allows for virtual world simulations.

The new CPU group will join a variety of teams currently active in Israel, working on high-speed networking and HPC (high-performance computing) technologies, Nvidia’s DPU (Data Processing Unit) development, AI research and other activities. The US firm, founded in 1993 by Jensen Huang, Chris Malachowsky and Curtis Priem as a graphics chip company, inventing the graphics processing unit (GPU), is today a leader in the field of artificial intelligence.

Nvidia, with a market cap of US$571 billion on the Nasdaq compared to US$196 billion for competitor Intel Corp., has replaced the latter as the largest US chip maker, and the second largest in the world after Taiwan’s TSMC.

Nvidia has been working with Excelero for several years since the Israeli company was founded in 2014, providing its block storage software for the company’s core networks. Mellanox previously invested in Excelero. 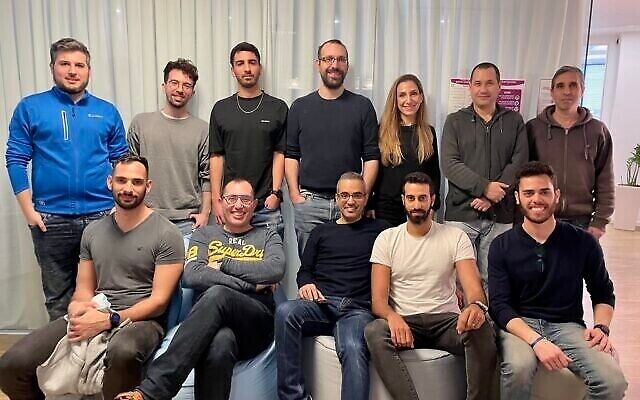 The Excelero team in Israel. (Courtesy)

The Israeli company will “continue to expand support for block storage in Nvidia’s enterprise software stack and “enrich Nvidia Israel’s R&D expertise with a new software-defined storage team.” the parties said. Nvidia said it will continue to support all Excelero’s customers.

“The Excelero team is joining Nvidia as demand is surging for high-performance computing and AI,” said Yaniv Romem, co-founder and CEO of Excelero, in a statement Monday. “We’ll be working with Nvidia to ensure our existing customers are supported, and going forward we’re thrilled to apply our expertise in block storage to Nvidia’s world-class AI and HPC platforms.” 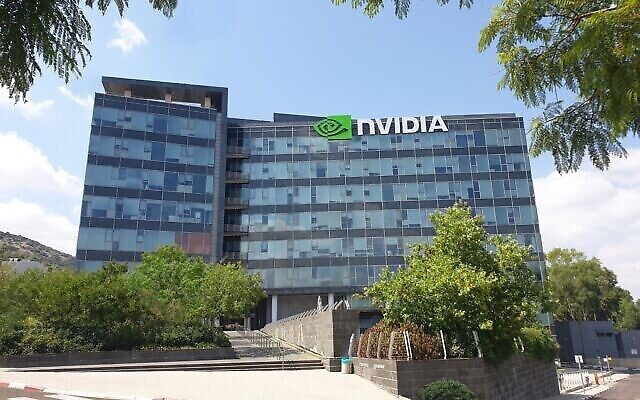 An Nvidia building in Israel. (Nvidia)

“The acquisition will support our efforts in expanding Nvidia Israel’s areas of activity, with Excelero joining our fast-growing software group,” he added.