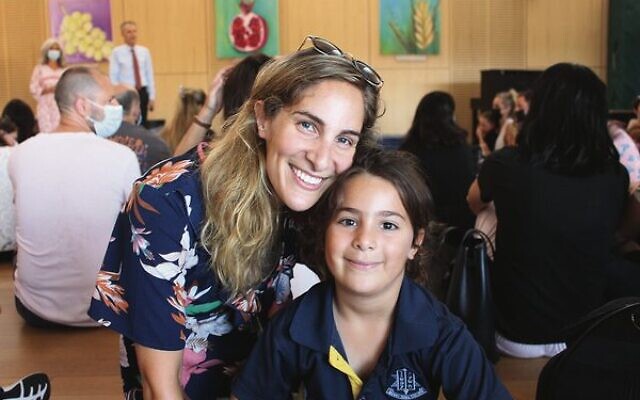 There were tears for some, smiles for others as Jewish children across Australia swapped their beach towels for backpacks and began their first day of school this week.

After a long summer break, students were excited to meet new friends, be reunited with old ones and start their schooling journey, with even the lingering omicron outbreak unable to temper the excitement.

Pictured above are Michelle Price and her daughter Abigail, who enjoyed her first day of year K at Mount Sinai College in Sydney on Tuesday.

Ready to start their journey, prep students from around Melbourne’s Jewish schools put on their uniforms for the first time, grabbed their school bags, said goodbye to Mum and Dad and headed to class. 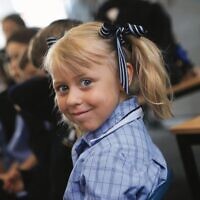 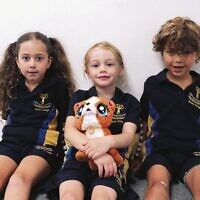 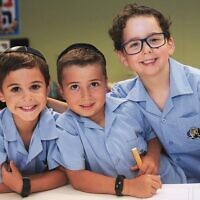 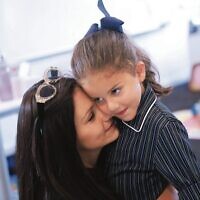 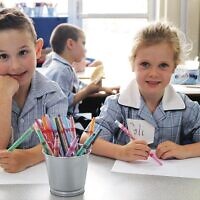 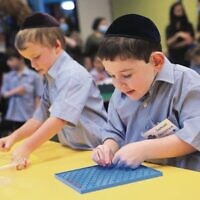 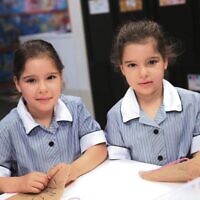 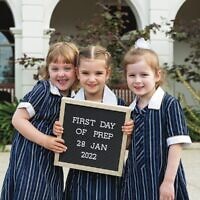 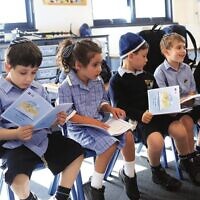