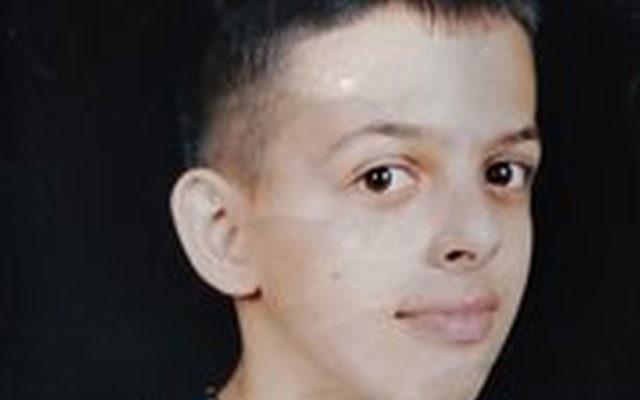 JEWISH organisations in Australia condemned the murder of a Palestinian youth in East Jerusalem, as reports emerged that six Jewish suspects have been arrested in relation to the crime, with at least three confessing.

The murder of Muhammed Abu Khdeir, 16, is widely believed to be a revenge killing after three Jewish teenagers, Eyal Yifrah, Naftali Frenkel and Gilad Shaar, were found murdered, and their deaths were linked to Hamas.

The Palestinian teen’s badly burned corpse was found by police in the Jerusalem Forest shortly after nearby residents reported seeing a young man being forced into a vehicle on July 2.

A spokesperson for the Israeli Embassy in Canberra stated: “Shocked, bewildered and devastated, the State of Israel stands together with the rest of the world to resolutely condemn the reprehensible and inexplicable murder.

“This act of terrorism was perpetrated by people who have no place in Israeli society. This abhorrent deed is not reflective of our values, or our Israeli and Jewish spirit, and it does not blend with any part of our moral fibre.”

Executive Council of Australian Jewry president Robert Goot described it as “an appalling crime, rightly condemned by the Israeli government”.

Zionist Federation of Australia president Dr Danny Lamm issued a joint statement with the presidents of the state Zionist councils. “There is no place in civil society for crimes of this nature and we are pleased that the speedy investigation by Israel police has led to the arrests of those alleged to be responsible.”

Jewish Community Council of Victoria president Nina Bassat described Khdeir’s murder as “ horrific”, adding, “We extend our condolences to his family and commend the swift apprehension of a number of suspects.”

NSW Jewish Board of Deputies president Yair Miller issued a condemnation and condolences, adding: “We trust that the perpetrators will face the appropriate justice.”

Organisation of Rabbis of Australasia (ORA) president Rabbi Meir Shlomo Kluwgant stated, “Such behaviour is abhorrent and when perpetrated by one of our own, brings discredit to the entire Jewish community.”

Union for Progressive Judaism executive director Steve Denenberg said, “It is a terrifying reminder that the need for a political and peaceful resolution of the conflict must be an imperative for all who want to see their children grow to live in peace and security.”