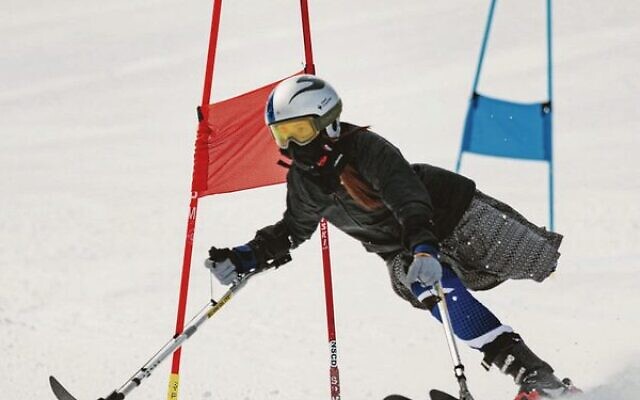 Israeli alpine skier Sheina Vaspi will be making her, and Israel's, Winter Paralympics debut in Beijing.

Games will be Israel’s first

ISRAEL’S first ever winter Paralympian, 20-year-old alpine skier Sheina Vaspi, will make her, and her country’s, debut at the Beijing Paralympic Games that begin with this Friday’s opening ceremony.

Vaspi, a Chassidic woman from northern Israel who lost her left leg in a traffic accident when she was a toddler, will compete in several para skiing events on a single ski, using two short blades at the bottom of her ski poles for balance and steering.

Athletes in her events can often reach top speeds up to 90kmh.

She chooses to wear a skirt over her skiing pants when training and competing.

Vaspi described her upcoming Paralympics debut as a great honour and she hopes her example “will open doors for many more [Israeli] athletes to take up snow sports”.

ISRAELI native Omer Goldstein, who rides for world pro cycling team Israel Premier Tech, got within three seconds of winning a stage of last week’s Tour du Rwanda – a goal he had set himself in his first tour as a team leader.

The 25-year-old cyclist made a gutsy breakaway in the hilly finish of the 152km stage two course, only to be overtaken by France’s Alan Boileau.

“I was giving it everything – it was so close!” he said. 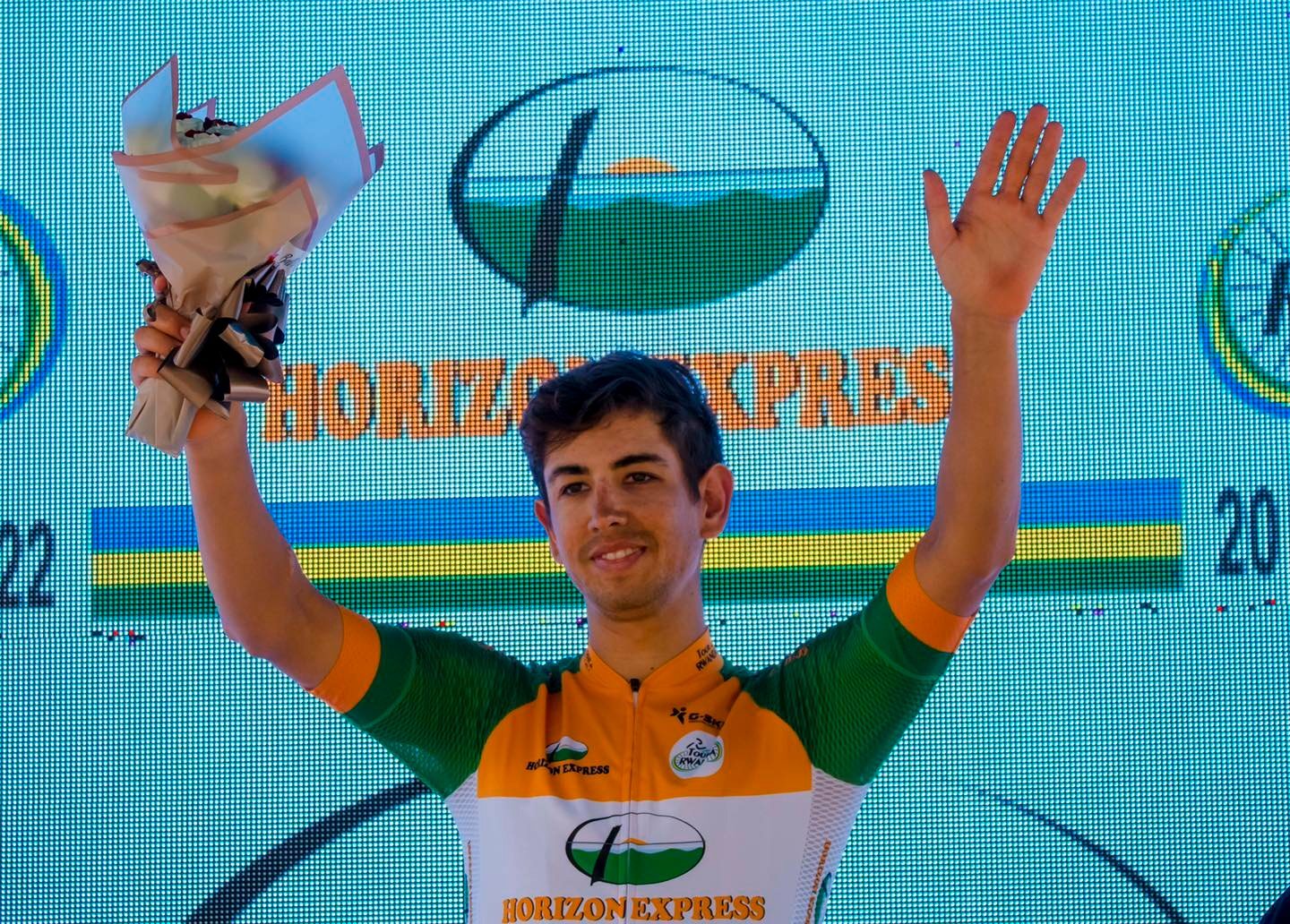 Omer Goldstein celebrates on the podium after stage 2 of the Tour du Rwanda.

Senior player Ryan Turell top-scored with 16 points and made 8 rebounds, while first-year player Matan Zucker was named most outstanding player of the competition. 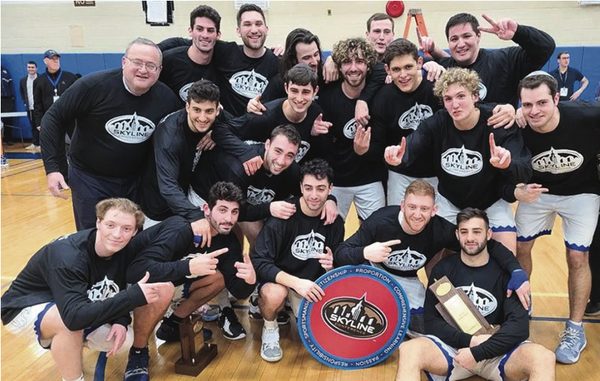