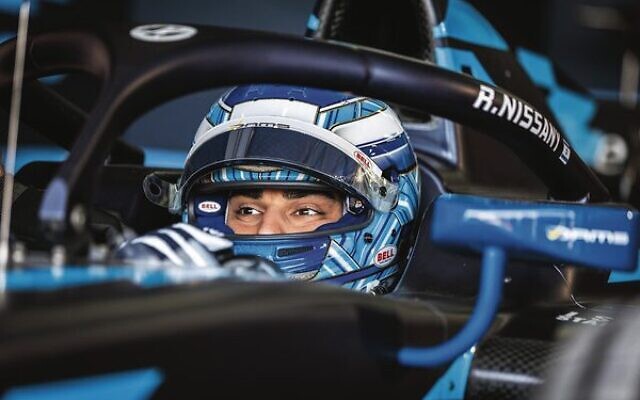 With the Australian Grand Prix only weeks away, Jewish Canadian driver for Aston Martin, Lance Stroll, got his 2022 F1 season off to a reasonable start in the opening race in Bahrain last Sunday, but left plenty of room for improvement.

After a poor qualifying session that put him 19th on the starting grid, the 23-year-old made some good overtaking moves to come 12th, but was still 45.873 seconds behind the winner, Ferrari’s Charles Leclerc.

In the F2 opener, also in Bahrain, Israeli driver for team DAMS, Roy Nissany, had a memorable weekend, coming 8th in the feature race to earn 4 points, and 12th in the sprint race.

New York-based Yeshiva University (YU) basketball star Ryan Turell wants to be the first Orthodox Jewish player in the NBA, so he has taken the first step by entering the NBA Draft, to be held on June 23.
The 22-year-old will forgo his final year of college eligibility to make that possible.
“Being the first Orthodox Jew in the NBA would mean the world to me, and a dream come true,” Turell told ESPN.
“But, just as importantly, it would mean the world to others that never saw this as a possibility.”
Turell wears a yarmulke, even when he plays in matches.
The talented guard was the leading scorer in the NCAA across all divisions this season, averaging 27.1 points per game, and earned the Skyline Conference Player of the Year award.
He helped lead the YU Maccabees to a second straight conference championship, a top national division 3 ranking, and a 50-game winning streak across two seasons.
While his chance of being an NBA Draft pick is unclear, as the saying goes, you gotta be in it to win it. 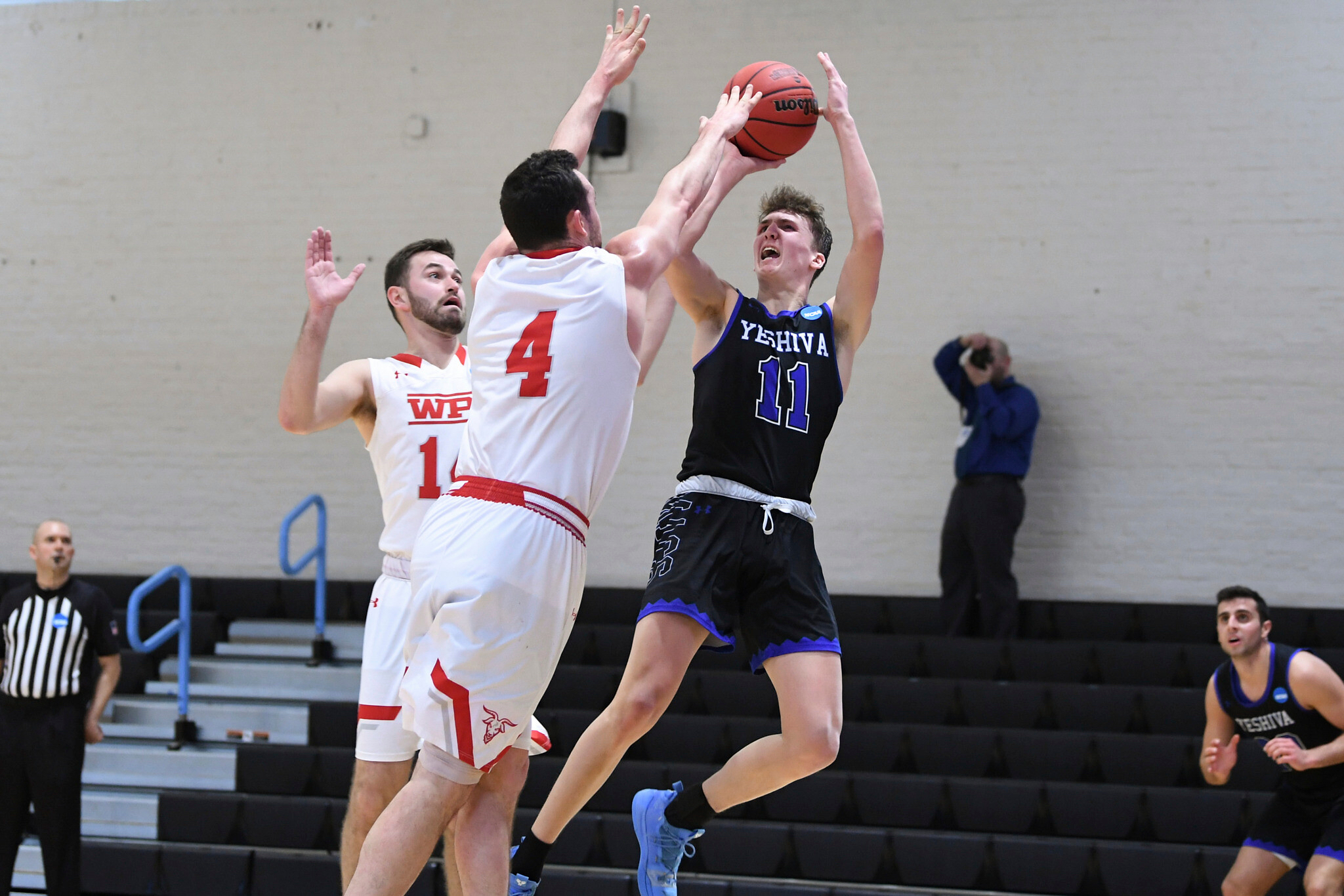 The big-hitting Pederson returns to his native Bay Area to play for defending National League Manager of the Year, and fellow Jew, Gabe Kapler.