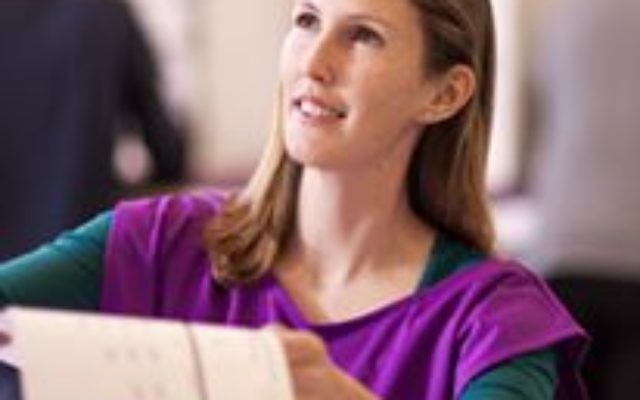 The major parties have revealed their positions on key election issues of interest to Jewish voters.

THE five major parties that could decide the future of Australia after the election said they do not support the boycott, divestment and sanctions (BDS) campaign against Israel and would fund security for Jewish schools and institutions if it was recommended by police or ASIO.

The Coalition, Labor, the Greens, the Nick Xenophon Team (NXT), which could have as many as three senators and a lower house MP, and the Jacqui Lambie Network (JLN) answered a series of questions posed by the Executive Council of Australian Jewry covering many topics relevant to the Jewish community.

All parties said they support bilateral relations between Israel and Australia, condemned anti-Semitism and said they would not make changes to section 18C or 18D of the Racial Discrimination Act.

But when it came to Palestinian statehood and protecting shechita (kosher slaughter), cracks appeared between the respondents.

The Coalition and JLN rejected recognition of a Palestinian state at this time and encouraged direct negotiations between Israeli and Palestinian leaders.

Labor confirmed the motion that was passed at the 2015 National Conference, which was that it would consider recognising a Palestinian state if there is no progress towards peace.

NXT reiterated its support for a two-state solution “along the June 1967 borders with minor and mutual modifications” and Greens leader Richard Di Natale said that his party recognised a Palestinian state now.

“The Australian Greens formally recognise the State of Palestine, believing that recognition is an important contribution to securing a negotiated two-state solution,” Di Natale said.

“On this basis, we believe it is important that Australia joins the numerous nations that already recognise the State of Palestine.”

The Greens stood alone on shechita as well, when they said they call for all abattoirs to be required to pre-stun before slaughter in accordance with the Australian standard.

“We note that some religious slaughter allows the use of a reversible stunning method, which relies on sufficient depth of unconsciousness for the animal to bleed out and die before there is a chance of regaining ­consciousness.

All other parties said they are in favour of maintaining existing laws.