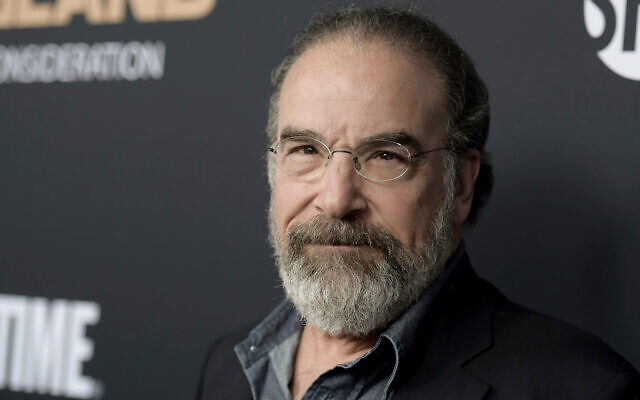 “MY name is Inigo Montoya. You killed my father. Prepare to die.”

It is one of the more iconic scenes in film history, in part due to Jewish actor Mandy Patinkin’s fantastic delivery. Now, The Princess Bride star has confirmed his father’s death inspired his celebrated performance.

Reaching out on social media earlier this month to comfort a fan grieving the loss of her own father – a Princess Bride fan whose favourite character was Montoya – Patinkin said, “We are so sorry for your loss, so moved that this movie meant something to you and your dad.”

In a video with wife Kathryn Grody posted to his Twitter account, Patinkin confirmed rumours that he had been thinking of his father when he said the famous line, “I want my father back, you son of a bitch.”

Patinkin said before shooting the scene, he spoke to his father in his mind.

“From the minute I read the script … I said I’m gonna do this part because in my mind if I get this six-fingered guy that means I killed the cancer that killed my dad and I’ll get to visit my dad,” Patinkin said, his voice breaking.

To Alaska (aka Amanda – we figured it out!) Thread – Thank you for sharing this with us. My dad died of cancer when I was 18. Kathryn's parents died within a year of each other when she was 25, her dad of a heart attack while her mom was sick with cancer…. pic.twitter.com/xbjC7pVI3p

“That moment was coming and I went and I played that scene … and then I went back out there and talked to my dad.”

Patinkin added that every day he says prayers for all those he knows who have died and asked for the fan’s father’s name so that he can be included in the list.