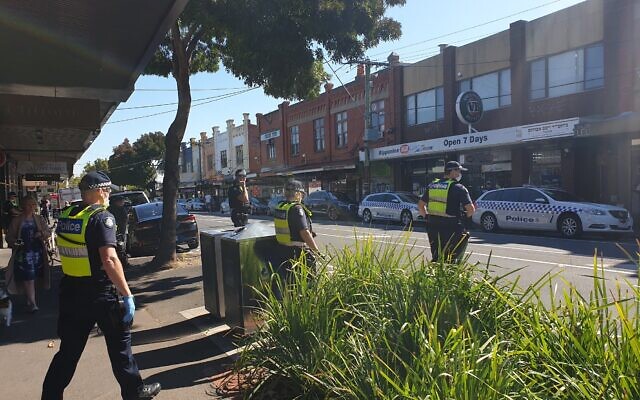 A JEWISH resident of Ripponlea was left “upset and disappointed” when he observed members of an ultra-Orthodox fringe group participate in a Passover minyan – despite government regulations that forbid such a gathering.

On a morning walk last Thursday, he saw “around 15 police officers” gather near the IGA supermarket on Glen Eira Road. Minutes later, just before midday, the police officers raided the service at a premises above the supermarket.

A short time after, the onlooker saw approximately 15 worshippers emerge from the building. 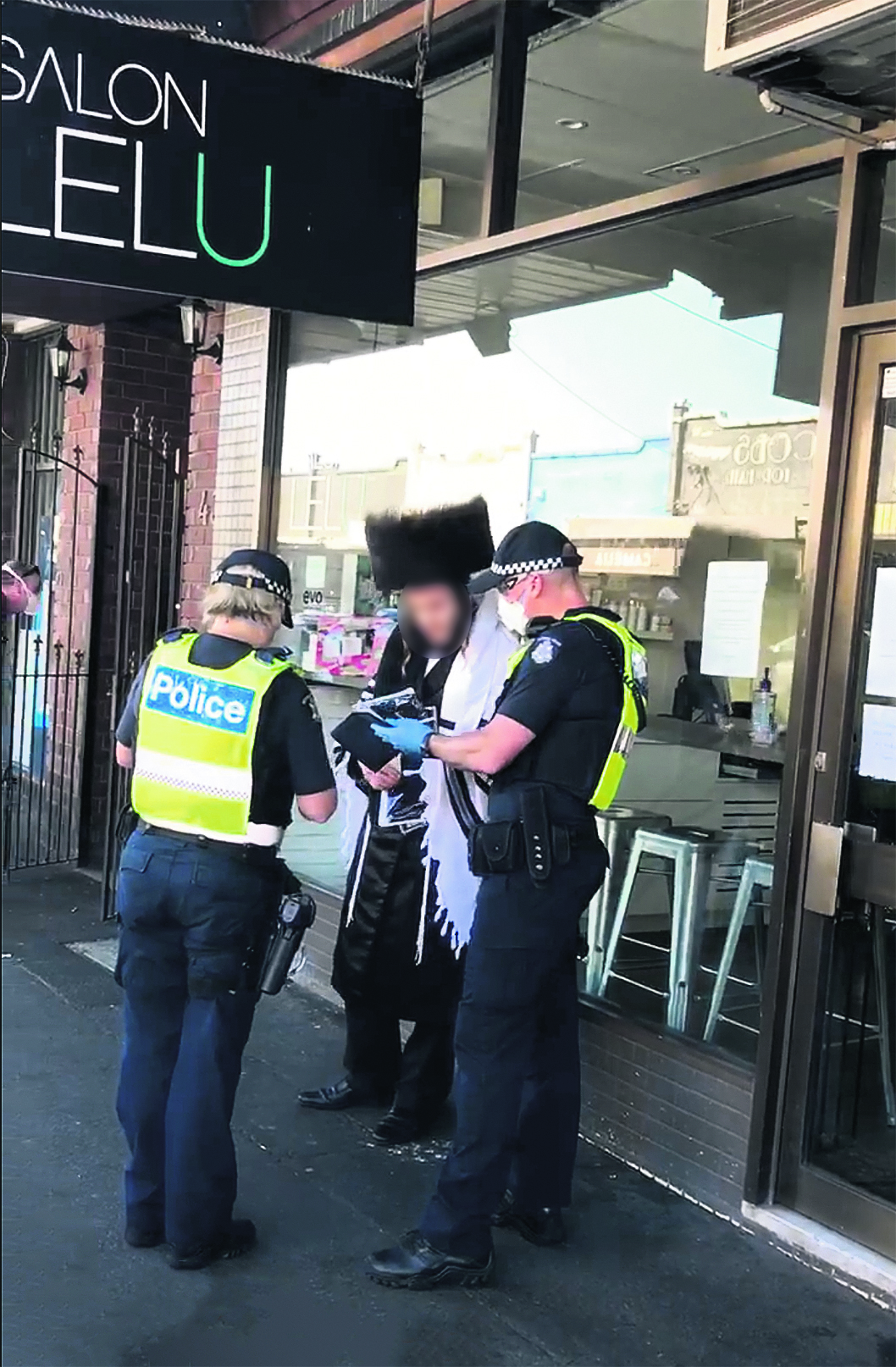 “Everyone was very calm,” the resident shared. “I must say, the police seemed very sensitive and understanding, showing a great respect for the religion and the community.”

The participants of the illegal minyan are members of a group known as Beis Medrash Veyatzev Avruhom, which broke away from Adass Israel more than a year ago. The incident is just the latest in a series of illicit gatherings. As reported in The AJN (03/04), members of the group previously held a weekday minyan attended by around 40 people, and two Shabbat minyanim in late March. It has since emerged that the group also held gatherings to bake matzos.

The congregation’s general manager Motty Fixler claimed he had received approval from the Office of the Prime Minister to hold the weekday minyan – later found to be false – and refuted allegations of organising the Shabbat minyanim.

On this occasion, Fixler contended the Passover gathering was permitted in a letter he signed. When questioned by police, each congregant presented their copy of the letter.

Later obtained by The AJN, the letter claimed that each individual was a staff member and volunteer of the congregation and required to assist in conducting a livestream of the Passover service.

Fixler was reportedly fined $1652 for failing to adhere to directives designed to slow the spread of coronavirus. When approached by The AJN, he declined to comment.

Federal MP for Macnamara Josh Burns condemned the incident, charging, “The stupid behaviour by this small group risks the health and safety of our entire community, and it is extremely disappointing.”

He added, “Most people are doing the right thing, and I sincerely thank you for that.

“But this group of repeat offenders are acting dangerously and stupidly.”

Burns’ sentiments were echoed by the Council of Orthodox Synagogues of Victoria, which said it “strongly disapproves” of the group’s actions.

“[They have] not only endangered their own lives, but also the lives of those in public.”