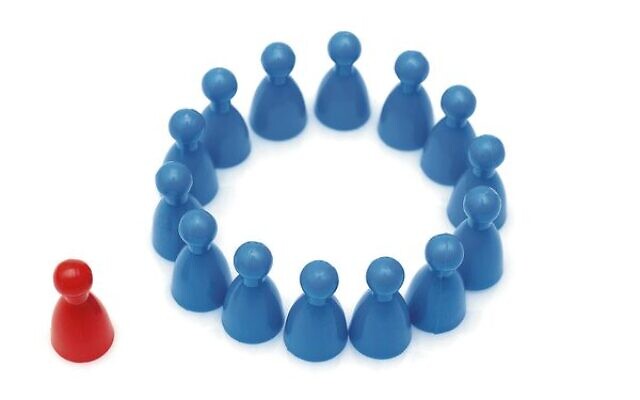 PRIME Minister Scott Morrison has pledged he will pursue the stalled Religious Discrimination Bill “as stand-alone legislation … and will not accept any attempts to make changes to other laws that undermine protections for religious institutions”, if the Coalition is re-elected on May 21.

The bill, which waited in the wings for three years, passed the House the Representatives in February following a marathon debate that saw five Coalition MPs cross the floor to vote for changes to the Sex Discrimination Act in order to prohibit religious schools being able to discriminate against transgender students.

But the government withdrew the bill after Attorney-General Michaelia Cash received advice that the amendment may have unintended consequences. Morrison said at the time it would not be reintroduced before the election, and that an inquiry might be needed to provide advice on how to proceed.

At the time, Shadow Attorney-General Mark Dreyfus described the bill as having “big flaws” and stated, “Labor believes religious organisations and people of faith have the right to act in accordance with the doctrines, beliefs or teachings of their traditions and faith.

“But as we have made clear from the outset, any extension of the federal anti-discrimination framework should not come at the expense of existing laws that protect Australians from other forms of discrimination.”

Religious freedom legislation was strongly supported by the Executive Council of Australian Jewry (ECAJ). In a letter to ECAJ co-CEO Peter Wertheim this week, Morrison committed to reintroducing the bill.

Claiming he had “pursued this law in good faith, putting politics aside”, he said MPs who opposed the bill “hollowed out the protections we were seeking to make law. They also used the bill as a device to make unacceptable changes to other laws that would further undermine the ability of religious institutions, particularly religious schools, to practise their faith.”

Wertheim told The AJN that the problems complicating the bill in February “have not gone away”. “They will have to be addressed by the next Parliament, whichever party forms the government after May 21,” he said.

Opposition Leader Anthony Albanese has pledged to push ahead with a similar bill if elected, albeit with a series of modifications.