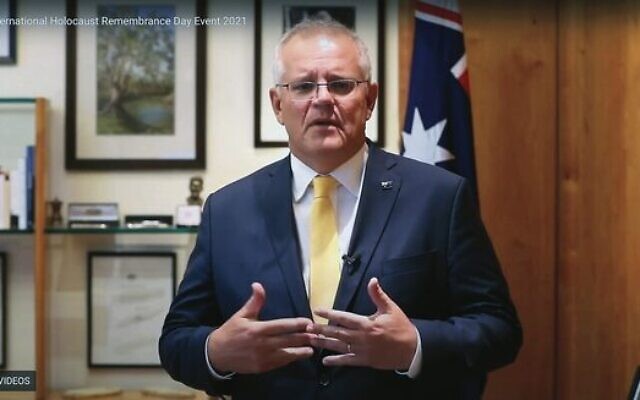 “The de-platforming, the cancelling and silencing of the Jewish people. The boycotting of Jewish businesses and Jewish artists hidden under the guise of geopolitical lobbying.

“The threats to Jewish leaders. The attacks on Jewish places of worship. The blaming of Jewish people for every ill in the world. And the willingness of humanity to see differences in others as threats, and not shared expressions of the kaleidoscope of our humanity.”

Meanwhile, on the boycott issue, Sydney Festival director Olivia Ansell accused activists of intimidating and pressuring artists “to the extent they had no option but to withdraw, or else they would be publicly shamed online”.

In comments made to Fairfax, she said, “Everyone has the right to feel safe, whether that’s physically, mentally or culturally. And I couldn’t say that everybody felt safe out there online during the height of the boycott.”

Boycott organiser Fahad Ali has maintained that all contact with artists was respectful.