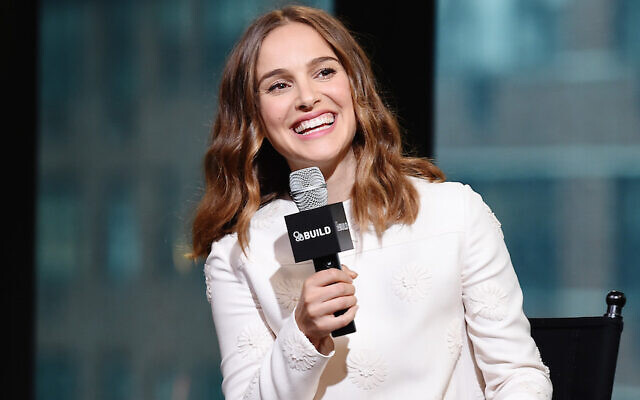 NATALIE Portman has quit her latest film, Days of Abandonment, forcing producers to shelve the project.

The Israeli-born actress, who has called Sydney home for most of the last year, withdrew from the HBO production last week just days before filming was scheduled to begin at Sydney’s Fox Studios.

“Due to unforeseen personal reasons, Natalie Portman has stepped down from HBO Films’ Days of Abandonment prior to the start of filming. Unfortunately, the production will not move forward,” HBO said in a statement to The Hollywood Reporter.

“We are very sorry we won’t be able to bring this beautiful story to the screen with our talented writer/director and cast. We send our sincere thanks to our cast, producers, and crew for all their passion and hard work.”

Days of Abandonment had been in pre-production since April, aided by a $3.4 million federal government grant.

It is unclear whether Portman plans to remain in Australia now the she is no longer working on the film. It had previously been reported that the actress, who recently completed shooting Thor: Love and Thunder in Sydney, was looking at local real estate.