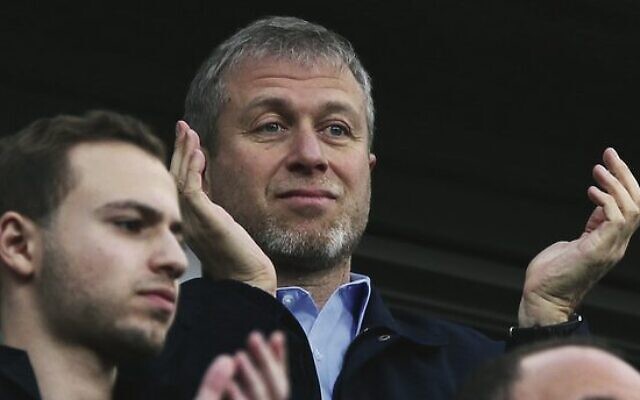 Hopefully this time they won’t make a whole Inquisition of it, so to speak.

The subject of Portugal’s recent, ahem, looking into of the matter is Russian-Lithuanian-Israeli billionaire Roman Abramovich, who was granted Portuguese citizenship late last year under a 2015 law that allows descendants of Jews expelled in the 15th century to obtain Portuguese passports.

Now the government is conducting an inquiry into his application.

Abramovich’s claims of Sephardic ancestry and the 2015 law that enabled him to receive a passport have come under scrutiny, with critics saying loopholes may allow the rich to secure access to the European Union.

Portugal’s justice ministry last week released a statement describing the looking into of the matter as just a standard process – in other words, we suppose, just a simple asking of questions, which nobody would not be expecting.