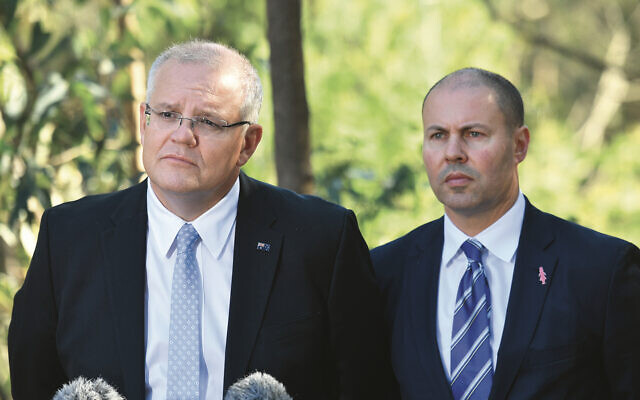 For the first time, a national coalition of Shoah organisations will join forces on January 27 to mark the day, which falls on the anniversary of the camp’s liberation 76 years ago.

During the event, Sydneysider Olga Horak will relate her horrific experiences of the Shoah. Born in 1926 in Bratislava, she was transported to Auschwitz in 1944 and in January 1945, aged 17, to Bergen-Belsen. The volunteer guide at the Sydney Jewish Museum is her family’s only survivor. 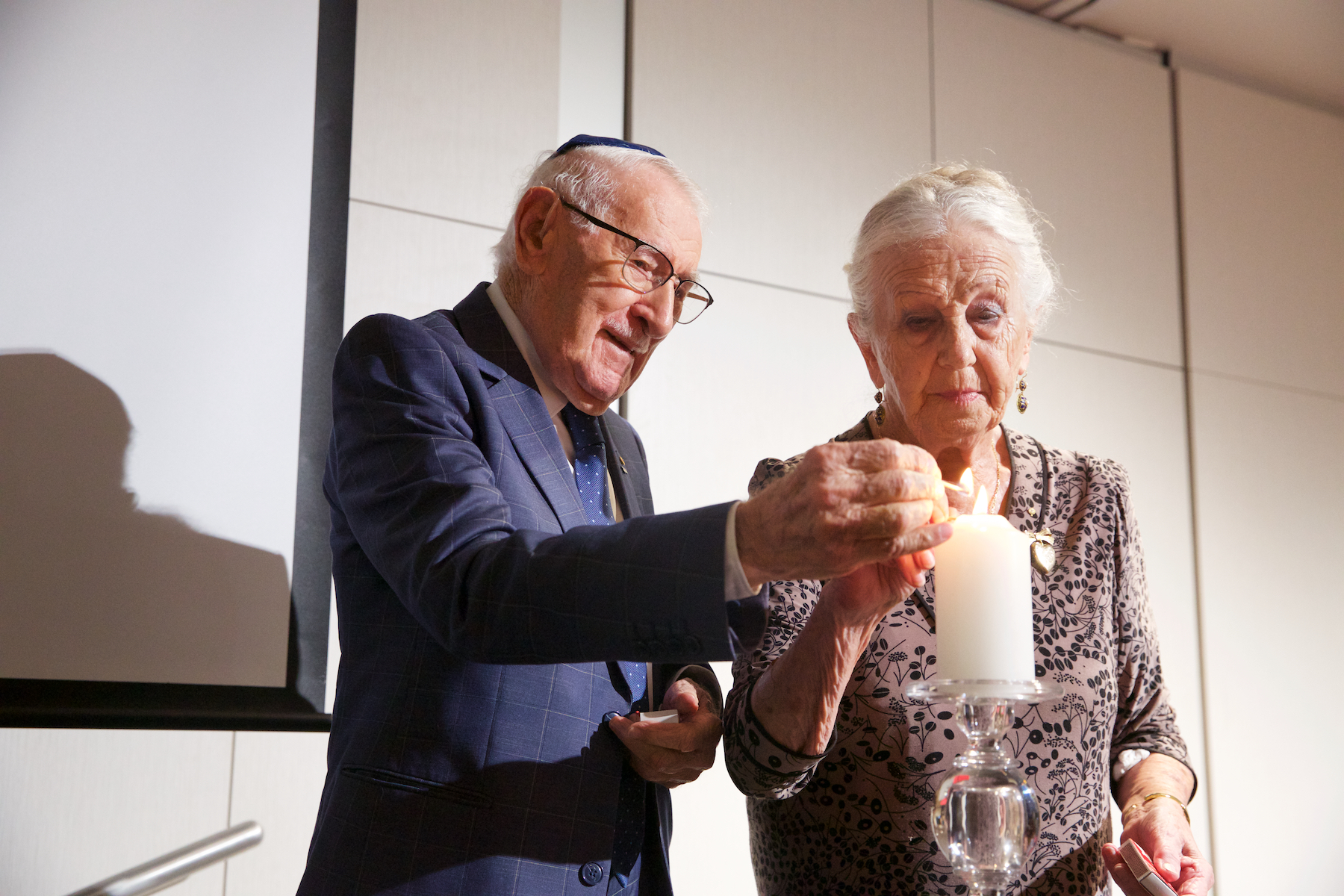 Holocaust survivors from NSW, South Australia, Victoria, ACT, Tasmania, Western Australia and Queensland will participate in an online candle-lighting ceremony, which will feature the survivor symbolically passing the light to future generations of their family, to ensure that the six million Jews murdered in the Holocaust are never forgotten.

JHC CEO Jayne Josem said, “Commemorating the tragic events of the Holocaust is absolutely paramount as its lessons are frighteningly relevant and real today. We are so proud to be part of this groundbreaking event, uniting Holocaust survivors, inspiring thought leaders, community members and museums across Australia.”

The Executive Council of Australian Jewry stated, “This online event will illuminate ways that we can all be a light for humanity in the darkness, through the inspiring words of Holocaust survivors and leaders in society … Join us to heed the action to shine our own light on intolerance and injustices that continue to prevail.”

The commemoration will take place on Wednesday, January 27 at 7pm. Register at fanforcetv.com/programs/internationalholocaustremembranceday