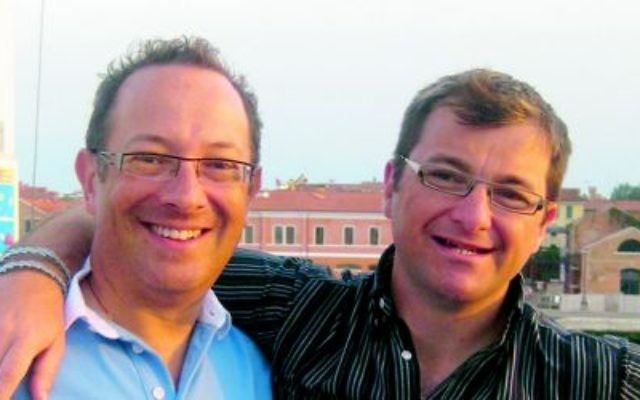 THE Rabbinic Council of Progressive Rabbis has called upon the Australian Government to permit same-sex couples to marry.

A statement issued last week by the council, also known as the Moetzah, explained that “Judaism teaches that all human beings are created ‘betzelem Elokim’, in the image of God, and are therefore entitled to full dignity and equality”.

“There is no reason for Australian law to limit or discriminate against the civil or legal rights of any individual or group. Therefore, we, the Moetzah, call upon the Australian Government to enact speedily legislation granting full marriage equality.”

But representatives of the Orthodox community said it would continue to adhere to other Torah teachings, which limit marriage to a man and a woman.

In response to the Moetzah’s statement, Organisation of Rabbis of Australasia president Rabbi Dovid Freilich acknowledged they were entitled to their stance, but reiterated an earlier statement that the sanctity of marriage was between a man and a woman.

“Our view is based on the Torah and our heritage,” Rabbi Freilich said.

Scott Whitmont, who with partner Christopher Whitmont-Stein made history in the first Australian faith-sanctioned same-sex commitment ceremony at Emanuel Synagogue in September 2008, said he was pleased and proud to see the Moetzah take the step, in support of “human rights and equality”.

“We recognise that not all couples want to get married, whether they be homosexual or heterosexual,” he said. “[But] the point is that the couple should have the choice if they wish their relationship to be publicly and legally recognised.”

Whitmont said that even though his ceremony was “very joyous and special” for the Jewish couple, he felt the day was incomplete because legally it could not be called a wedding or marriage.

Roy Freeman, president of same-sex Jewish advocacy group Dayenu, said he was “over the moon” at the release of that statement.

“It’s amazing that the Progressive rabbis support full marriage equality and it’s great to see them calling on the Government to introduce legislation allowing it,” the head of the Jewish gay, lesbian bisexual, transgender and intersex group said.

To coincide with the statement, Freeman said he would establish a new advocacy group called Jews for Marriage Equality (J4ME).

“The idea is to encourage the Jewish community to actually talk about the issue of marriage equality,” he said.

He said it would give those in the community who support marriage equality a chance to help do something about it.