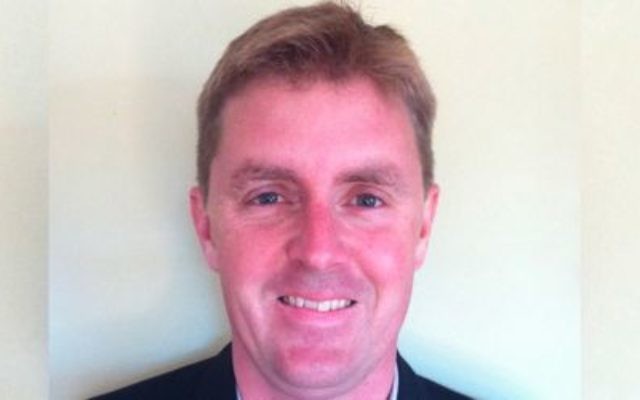 The filing of the lawsuit under the Racial Discrimination Act 1975 with the Federal Court of Australia follows an unsuccessful attempt to resolve a complaint Shurat HaDin filed against Lynch with the Australian Human Rights Commission (AHRC) in July.

Lynch, the director of the Centre for Peace and Conflict Studies (CPACS) at the University of Sydney, last year refused to assist Israeli professor Dan Avnon from the Hebrew University of Jerusalem with an application to conduct research in Australia.

While condemning the global BDS movement against Israel, ECAJ executive director Peter Wertheim said the most appropriate and effective way to combat it is “to expose its deceptive and sometimes racist rhetoric, methods and aims to public scrutiny”.

“In our view, attempts to suppress the campaign through litigation are inappropriate and likely to be counter-productive,” he said.

“The ECAJ has had no involvement in the action brought by Shurat HaDin and will continue to fight the boycott campaign through public discourse.

“If any individuals believe they have been adversely affected by racially discriminatory policies and practices of CPACS they are entitled to have their day in court, but we are opposed to litigation if it is pursued merely as a political tactic.”

“The ECAJ and Shurat HaDin respectfully agree to disagree about the appropriate tactics in confronting the racist BDS movement,” he said. “It is perfectly acceptable for different organisations with different constituencies to confront the scourge of BDS in different ways. We wish them good luck with their approach.”

Meanwhile, defending his support of BDS, Lynch told The AJN that his refusal to assist Avnon was not based on his nationality.

“I have gone out of my way since the outset to differentiate between individuals, and institutional links,” he said. “Indeed, we have had an Israeli student, since we adopted the boycott policy – and he was made welcome, and graduated successfully.”

It is the first time that a such a lawsuit has been launched in Australia against a promoter of BDS. The case will be heard on November 27.