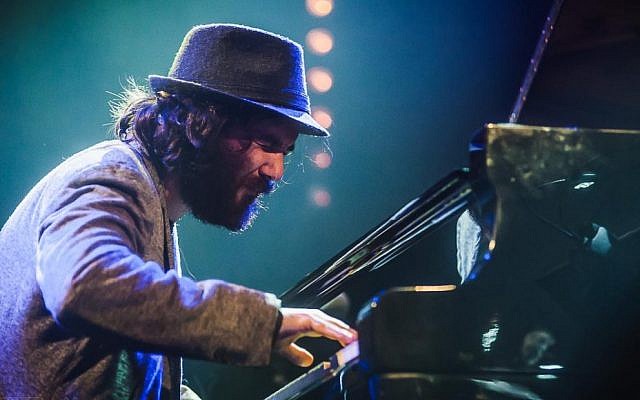 Jazz pianist Tal Cohen will perform at the inaugural FOJAM in Melbourne in September.

The line-up of local and international artists performing at the inaugural Festival of Jewish Arts and Music (FOJAM) has been announced, writes Danny Gocs.

MORE than 140 local and international artists will feature in the cutting-edge inaugural Festival of Jewish Arts and Music (FOJAM) to be held at the Melbourne Recital Centre on September 8.

The program, by artistic director Lior Albeck-Ripka and festival producer Jesse Lubitz, is predominantly music-based, but will cover dance, theatre, film and installations.

FOJAM is replacing Shir Madness Melbourne, which was run by singer-songwriter Deborah Conway and partner Willy Zygier. The duo are continuing their involvement in the festival by curating and performing in the popular Song of Songs program featuring well-known Australian singers paying tribute to Jewish songwriters and composers.

The festival is paying homage to Jewish musician Lou Reed, famous for his 1972 hit song Walk on the Wild Side, and one of the events, Transformer, will see indie-pop artist Gabriella Cohen and Kate Dillon serve as musical directors as a variety of artists perform Reed’s iconic album.

The Festival of Jewish Arts and Music (FOJAM) is at the Melbourne Recital Centre on September 8 from 11am to 11pm. Bookings: fojam.com