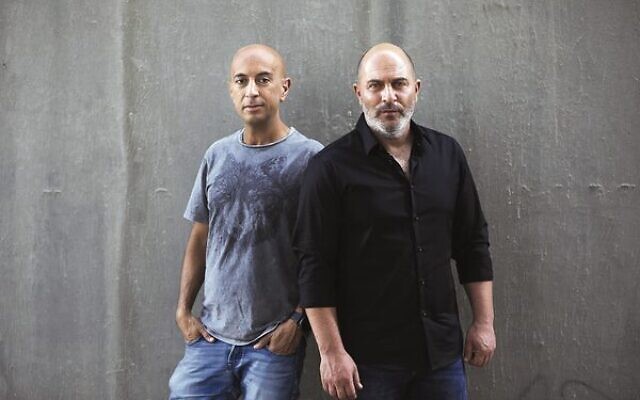 Fun fact: after his military service, Lior Raz moved to the United States where he was hired as Arnold Schwarzenegger’s bodyguard. While he described it as “the most glamorous thing”, Raz returned to Israel to study at Nissan Nativ Drama School in Tel Aviv. Now, he’s known for Fauda and Hit & Run.

Fauda, which was co-created by Raz and Ari Issacharoff won 11 TV Academy Awards in Israel, including best actor for Raz.

Raz will be appearing “In Conversation” with Deanne Weir, chair of the Sydney Film Festival and Hoodlum, an award-winning production company, in an online event for the Australia-Israel Chamber of Commerce, in partnership with the Embassy of Israel and UIA, on November 4.

Together they will explore how Raz’s experiences as an actor, screenwriter, producer and former creative director helped shape modern Israeli storytelling and the development of globally compelling TV content.