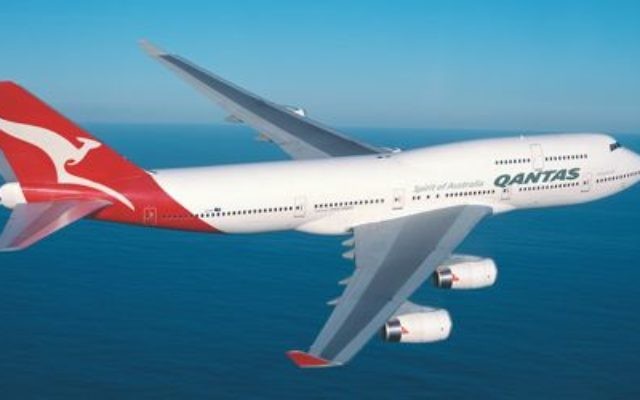 THE United Arab Emirates (UAE) appears to have given an assurance sought by the Australian Jewish community about travellers with Israeli stamps in their passports being allowed to enter the country.

Concern arose earlier this year after Qantas announced its new partnership with Emirates airlines, replacing Singapore with Dubai on flights between Australia and London from April 2013.

However, in a letter sent to the Executive Council of Australian Jewry (ECAJ), Foreign Minister Bob Carr stated that the Australian embassy in Abu Dhabi had received a response to its enquiries to the UAE government, which, in Carr’s words, “confirmed that foreign visitors with Israeli passport stamps may enter the country”.

As a result, the Department of Foreign Affairs (DFAT) has altered its travel advisory for the UAE on its Smart Traveller service, deleting a warning concerning travellers with Israeli passport stamps.

Carr stated: “DFAT will keep this situation under review and ensure that its travel advisory reflects the actual experience of travellers.”

ECAJ president Danny Lamm said the assurances also cover dual citizens who hold Israeli passports. Israeli nationals are believed to be permitted to transit through Dubai but not necessarily to enter.

Wertheim said the ECAJ was told the Flying Kangaroo has taken “a number of positive steps” to assuage concerns, including “a strong staff presence” at Dubai airport to assist customers, with staff trained to watch for difficulties. Qantas also intends to set up a phone hotline in Dubai for Australian passengers. The airline has already established a hotline in Australia.

“It is also pleasing to note that from January 2013 onwards, the map at the back of the Qantas publication The Australian Way will specifically name the cities of Jerusalem and Tel Aviv. The publication already notes El Al as one of their partner airlines,” Wertheim said.