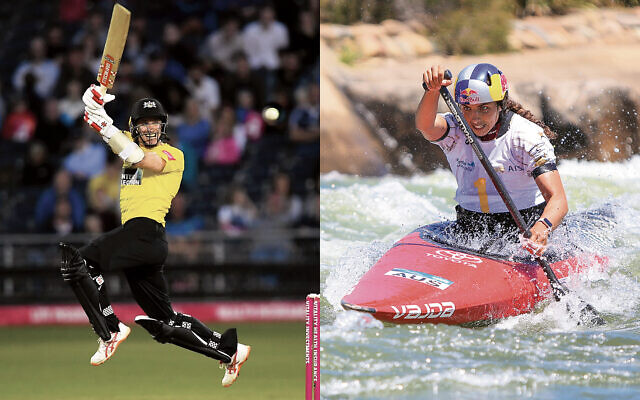 THE nominees and winners for the 2019 Maccabi Victoria and Maccabi Australia Sport Awards were both announced in a special presentation to Maccabi members and supporters via video conferencing platform Zoom on Wednesday night (May 13) that featured Maccabi Victoria president Brian Swersky and Member for Caulfield David Southwick.

Swersky described the annual awards as acknowledging “those Maccabi stars that shine brightest, both on and off the sporting arena, exemplifying all that Maccabi stands for”.

“In these difficult times it is more important than ever before to remain connected and continue to recognise and celebrate the achievements of our community sporting heroes and volunteers … please join us in congratulating this year’s award recipients.”

Held one month after the Maccabi NSW Sport Awards, the big winners in the awards for Victoria included 22-year-old race walker Jemima Montag, who was crowned Sportswoman of the Year, and Sportsman of the Year, veteran cricketer Michael Klinger. 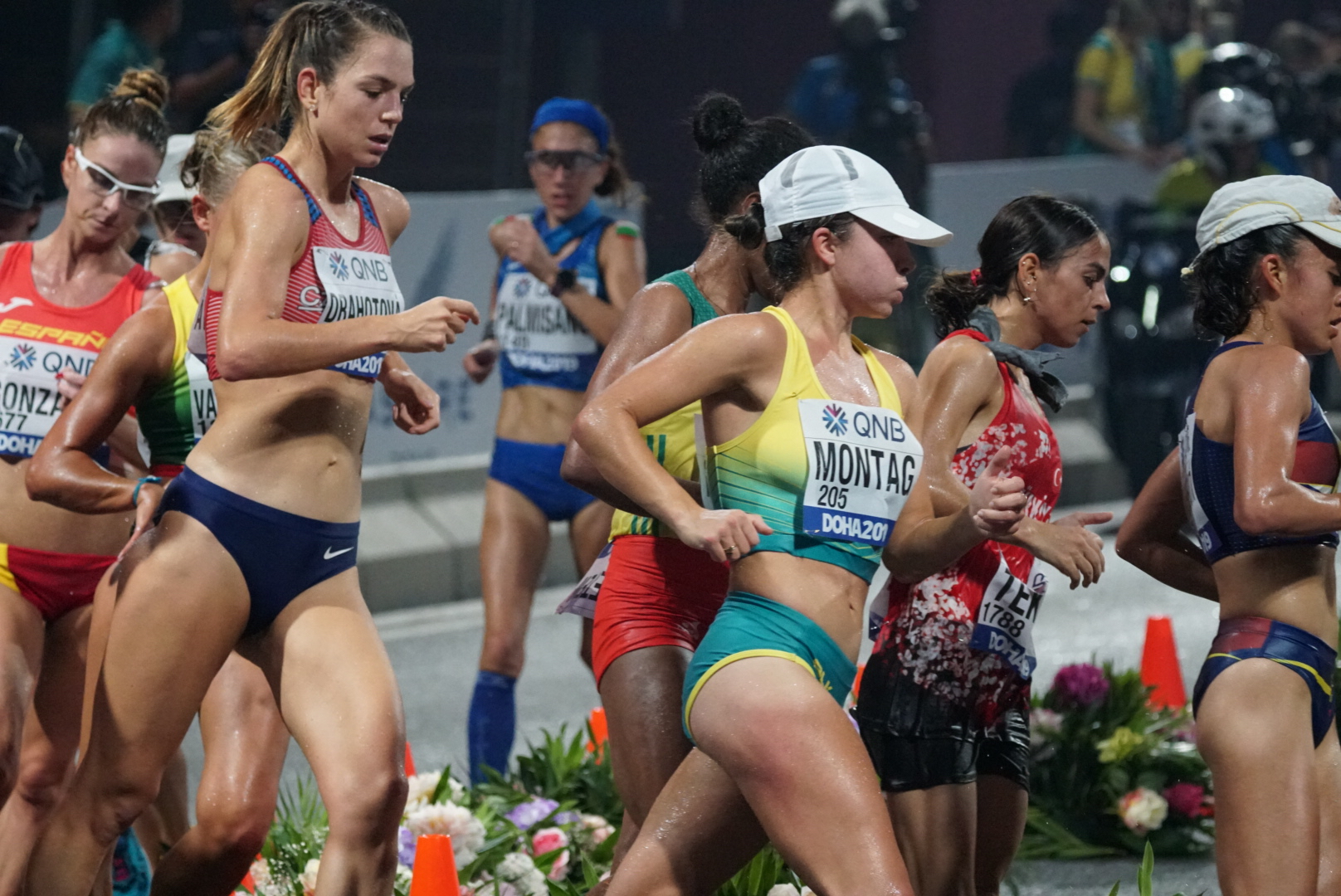 Montag performed brilliantly last year, winning silver medals at the Oceania Race Walking Championships in Adelaide and World University Games in Naples, before finishing 10th against the best female race walkers on the planet in scorching conditions in Doha at the IAAF Athletics World Championships.

Other nominees for the award were judoka Aimee Aharoni and football goalkeeper Melissa Maizels.

Klinger finished his two-decade playing career as an opening batsman in the first two-thirds of 2019 in style by scoring plenty of runs for the Perth Scorchers in the Big Bash League and for Gloucestershire in the T20 Vitality Blast, helping guide the UK club into the quarter-finals. He then became head coach of the Melbourne Renegades. 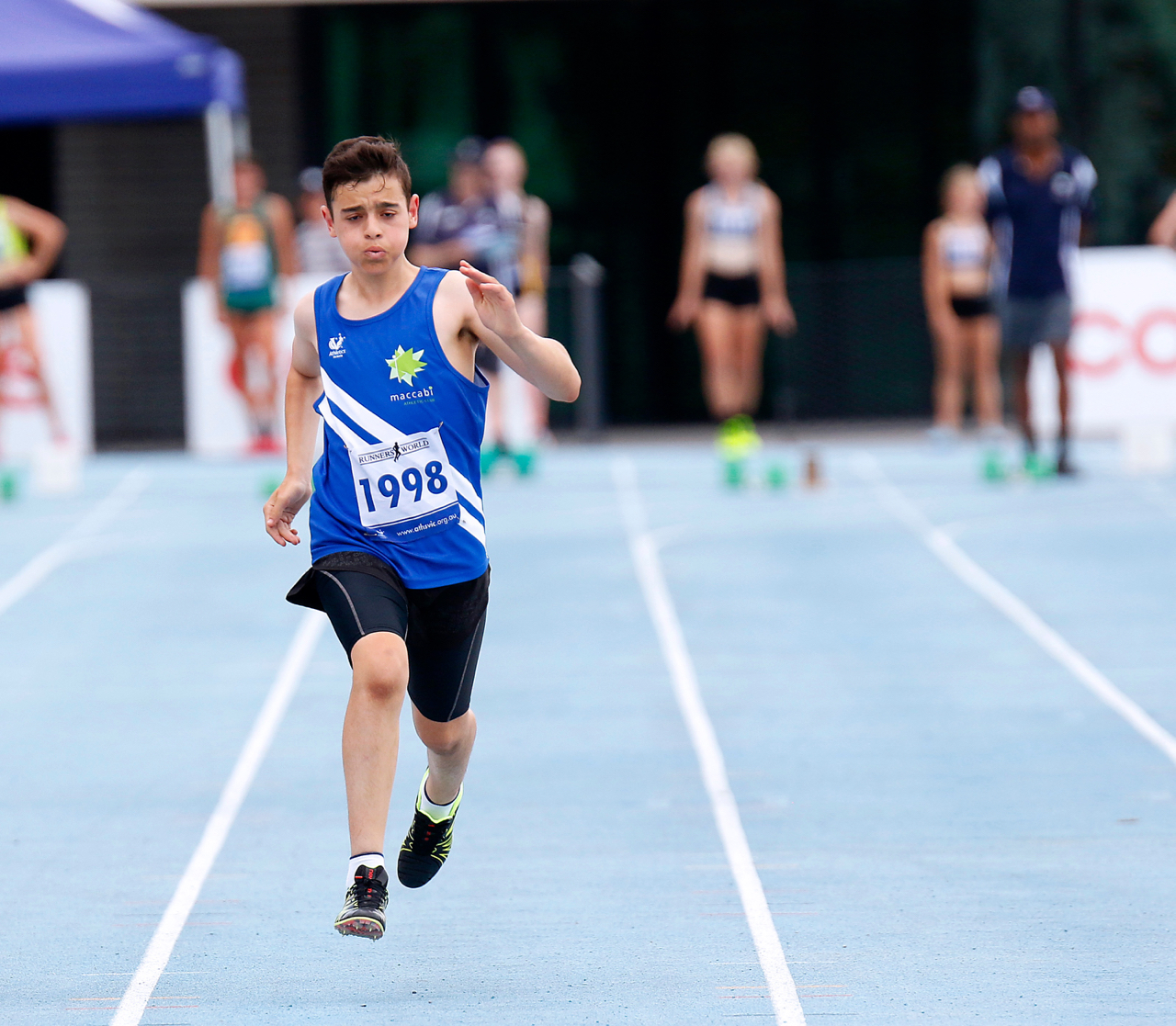 Kiroi-Bogatyreva won six golds at the 2019 Australian Gymnastics Championships and finished 37th at the Rhythmic Gymnastics World Championships, and 24th at a World Challenge Cup tournament in Tashkent. 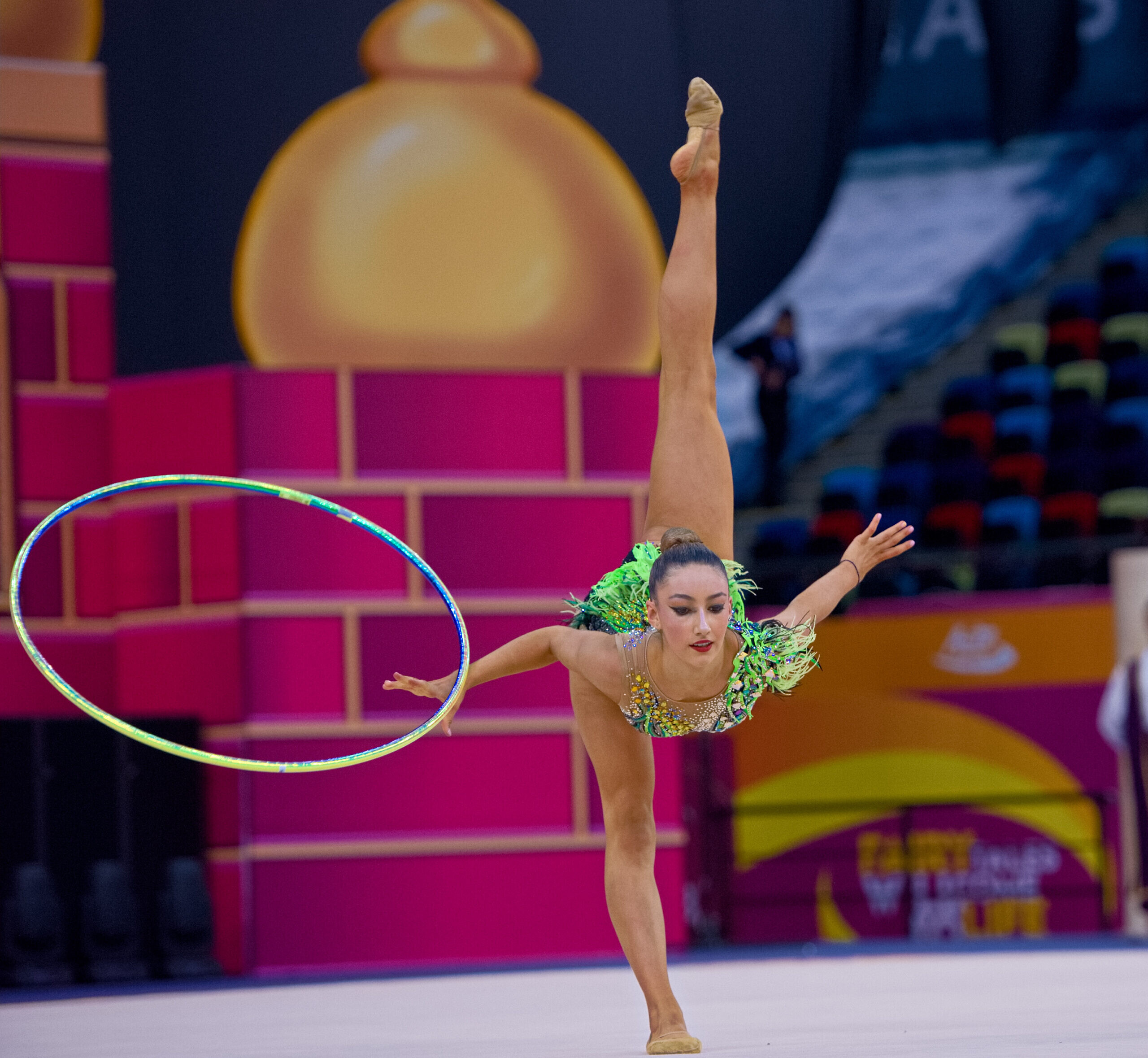 Maccabi Athletics Club member Ori Drabkin, 15, was named All Abilities Sportsperson of the Year, and was also nominated for Junior Sportsman of the Year.

Carp represented Australia at the 2019 FINA World Masters Swimming Championships in South Korea in five events in the men’s 50-54 age category, his best result being seventh in the 200 backstroke final. 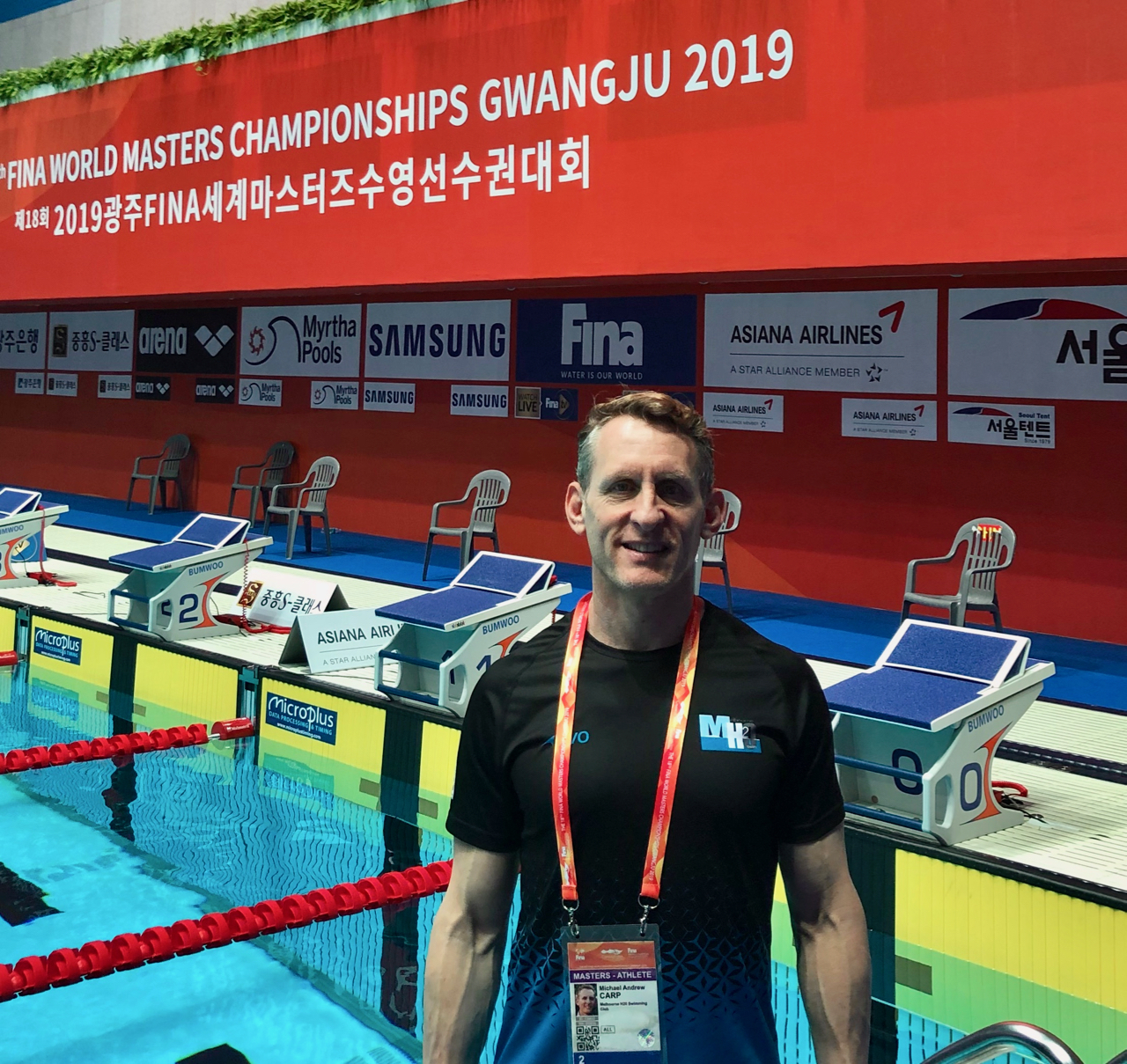 Masters Sportswoman of the Year went to weightlifter Leora Yates, who won women’s masters gold medals at the 2019 Victorian, Oceania and World Championships.

Mandy Caplan, who is a committee member at AJAX Footy Club and women’s team manager, received the Len Bogatin Award for volunteering, and Maccabi Victoria secretary and board member Samuel Strunin won the President’s Award.

Recipients of Maccabi Victoria Sport Awards made up five of the seven sportspeople who won national Maccabi awards. 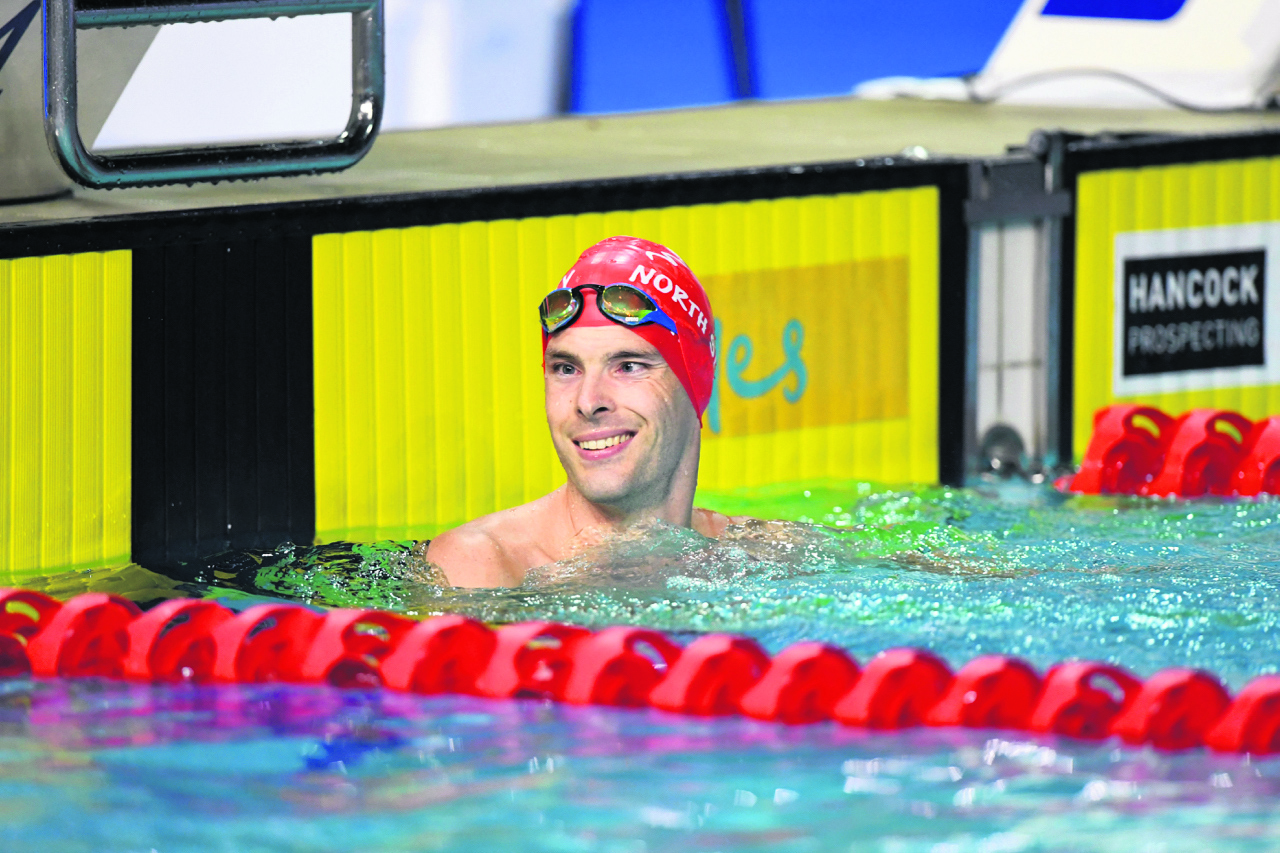 Sydneysiders who won Maccabi Australia Sport Awards were Jessica Fox (Sportswoman of the Year) and Matt Levy (All Abilities Sportsperson of the Year).

Fox, 25, is an Olympic Games silver and bronze medallist and the reigning canoe slalom women’s world number one.

She began 2019 by winning the Oceania single canoe (C1) title and gold in the Australian Open single kayak (K1), and went on to win the women’s World Cup series and finish runner-up in the K1 and C1 finals at the World Championships. 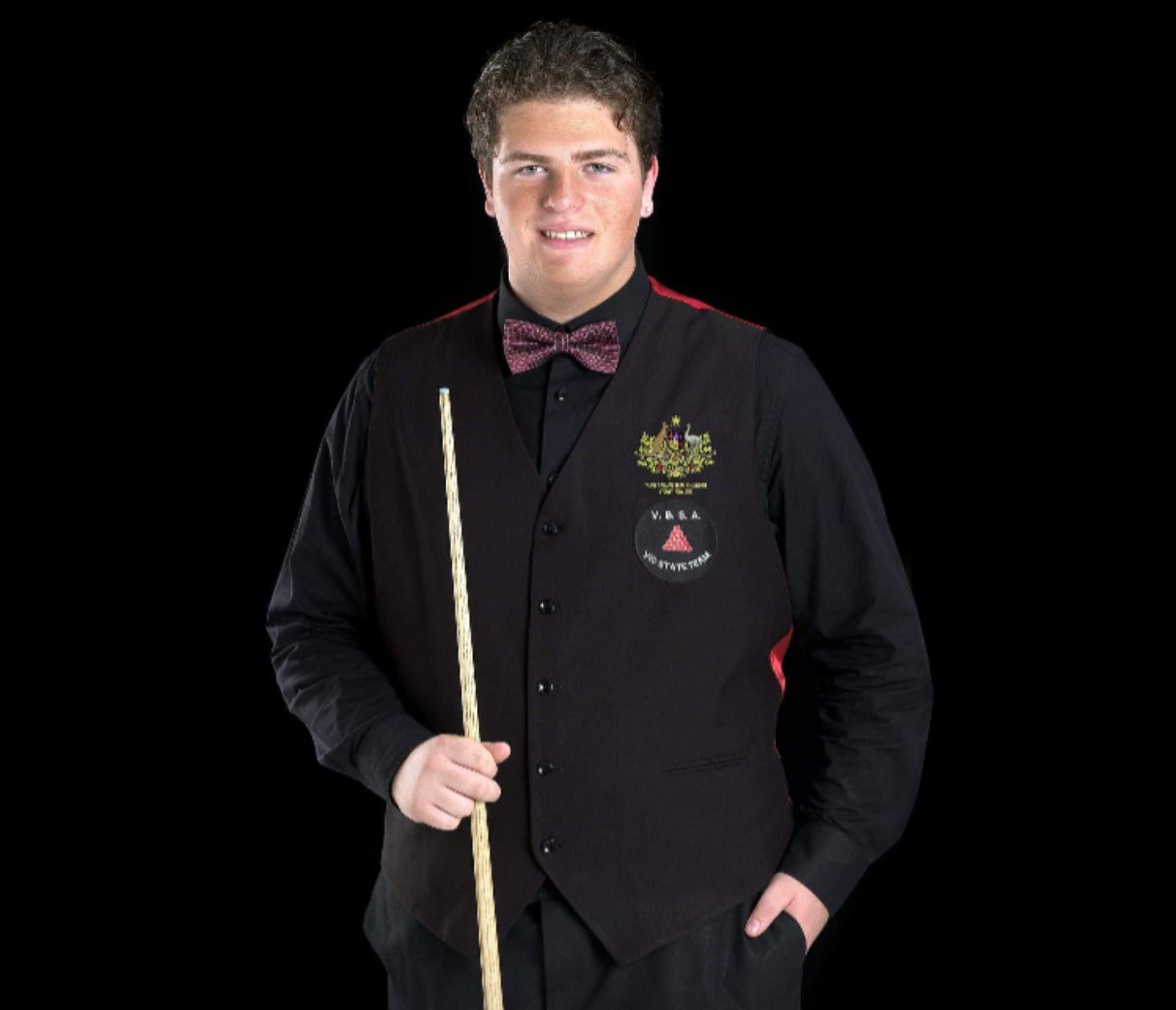 The Administrator of the Year award went to Melburnian Geoff Lipshut.