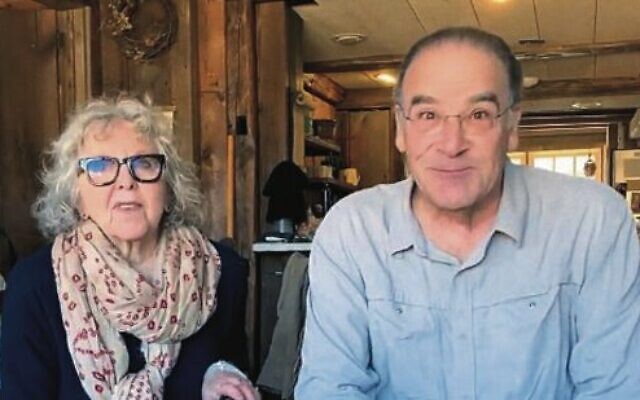 It may have been a bit of a joke, but according to some sage advice from Mandy Patinkin, chicken soup saves marriages. That’s a fact.

When quizzed by their son Gideon for their advice for couples, Patinkin and his wife Kathryn Grody, who have been married for a very impressive 42 years, didn’t disappoint. While Patinkin initially said it’s important to have space between you, he also said that “one person in the couple has to be able to make chicken soup”.

“In our case, it’s her,” he added referring to his wife, as he slurps down what appears to be chicken soup in a mug.

While the couple do squabble a little on camera about how to master the craft of actually making chicken soup, Grody does offer another piece of helpful advice, saying the secret to a good relationship is “knowing that it’s not a personal disaster if you need some space”, echoing Patinkin’s half-joking tip from the beginning of the video.

There you have it folks, the secret to a good relationship: space and chicken soup.