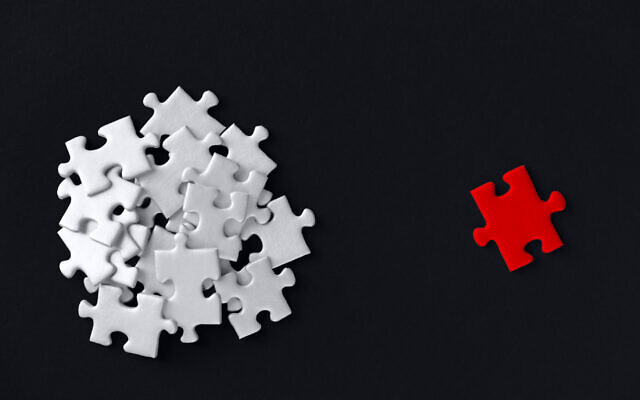 The Executive Council of Australian Jewry (ECAJ) has described the stalling of the Religious Discrimination Bill until after the federal election as disappointing.

The Bill passed the House the Representatives last week following a marathon debate that resulted in five Coalition MPs crossing the floor to vote for changes to the Sex Discrimination Act in order to prohibit religious schools being able to discriminate against transgender students.

But it did not proceed to the Senate after Attorney-General Michaelia Cash received advice that amendment may have unintended consequences.

“This is disappointing,” said ECAJ co-CEO Peter Wertheim. “The ECAJ has devoted much time and energy to this issue, which affects the fundamental right of freedom of religion for all Australians, and is perhaps even more important for Jewish Australians and other minority faith communities.”

However, he said the delay was preferable to the Bill being defeated in the Senate and if more time was needed to arrive at a compromise, “so be it”.

With polls pointing to a Labor victory in the federal election, Opposition Leader Anthony Albanese has pledged to push ahead with the Bill if elected, albeit with a series of modifications.

“Discrimination on the basis of faith is all too real,” Albanese said last Thursday.

“Labor is committed to ending this vilification and discrimination. In doing so we must not diminish protections for other people in our society.”

Labor unsuccessfully pursued three amendments to the Bill in parliament last week that it would include in its version should it form government.

It would change the “statement of belief” provision to not override any existing anti-discrimination laws and clarify that in-home aged care providers – such as aged care facilities – cannot discriminate on the basis of religious belief or activity. This would not affect the ability of Jewish aged care providers to cater specifically to Jewish residents and clients.

Labor would also introduce a new provision to prohibit vilification on the basis of religious belief.

This high threshold would mean “a statement that may be insulting or offensive to a member of a religious faith without more should not attract legal sanction,” he said.

However, even if Labor forms government after the election, it is unlikely that party will have control of the Senate, meaning debate and disagreement on its provisions is likely to continue.

“The Bill has gone through three official iterations and has still not been enacted. In my view, there is still a long way to go,” said Wertheim.