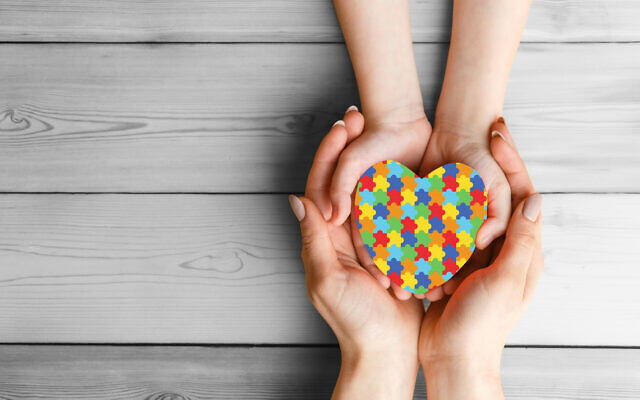 Mental illness has emerged as one of the most pressing issues of the 21st century. Only a few short decades ago it was barely spoken of. For years, stigma and a lack of knowledge in this area created social barriers to open discussion on this sensitive topic.

Fortunately, today it is very much on the agenda. Although we still have a long way to go, more and more people are sharing their stories thereby reducing the historic shame that was associated with mental illness and paving a better path for the next generation.

But this progress is not without its challenges. In the same era that our knowledge and acceptance of mental illness has increased, so has its prevalence.

According to the World Health Organisation, mental health conditions are increasing worldwide. Predominantly due to demographic shifts, there was a 13 per cent rise in mental health conditions and substance use disorders across the globe between 2007 and 2017. The recent lockdowns, social isolation and constant media coverage of this once-in-a-century COVID-19 pandemic has sadly exacerbated this reality.

So the question becomes, what can we do about it? As Australians, we all have a role to play in responding to the mental health crisis that has gripped our country.

Schools have implemented some excellent programs aimed at increasing young children’s resilience and encouraging adolescents to identify mental health problems they may be experiencing and to ask for help.

Parents can take an active role in having open and honest conversations about mental health. Many Jewish families gather religiously for Shabbat dinners offering a unique opportunity to explore these issues as a family unit.

Rabbis and communal leaders can upskill through professional development courses like that offered by the Rabbinical Council of Victoria just last week.

On a personal note, ensuring I have the requisite skills to respond to mental health issues as they arise is critical. It was for this reason that I decided two years ago to pursue a Masters Degree in Counselling at Monash University, and look forward to graduating next month.

This course has taught me theory and evidenced-based counselling practices to build on the basic counselling and reflective listening skills I learned at Monash some 15 years ago when first becoming a rabbi. I felt that as mental health problems in the community grow, so should my competency in responding to these issues so I can provide appropriate care to people in need. (Central to this role, of course, is recognising the limits of my competency and referring to psychologists or psychiatrists through a GP, as required.)

Another initiative picking up momentum in some shules overseas relates to prayers for the sick. Shules have a common practice of reciting a “Mi shebeirach”, or prayer for healing, while the Torah is on the bimah. Congregants advise of the Hebrew names of family members and friends who are unwell, to be included in this special prayer. But most often these people are included because of physical illness. Many shules are now encouraging inclusion of all forms of illness, both physics and mental. Doing so normalises the conversation around mental health and sends a clear message to people suffering in silence that they are not alone.

But we must also focus on the causes of increased mental health issues. One of the most common contributors today is social media. The American Academy of Pediatrics has published its findings warning of the alarmingly deleterious role that social media has on young people and adolescents. It’s addictive, triggers feelings of sadness and creates jealousy by comparing our lives to others. Indeed, a study on cyberpsychology, behaviour, and social networking found that taking breaks from Facebook actually increases happiness and wellbeing.

Many Jewish people do not use their phones over Shabbat. This can be very empowering. And of course, keeping Shabbat is not a zero-sum game. Even if keeping Shabbat fully proves too challenging, one can certainly keep parts of Shabbat such as abstaining from social media. The therapeutic benefits are well worth it.

Another effective way of countering feelings of low self worth that are often caused by overuse of social media is acknowledging the Torah’s unambiguous message that we are all indispensable to G-d’s divine plan in creation. It is the belief that, in the words of contemporary author and thinker Simon Jacobson, “Your birth is G-d’s way of saying you matter.”

And we do matter – each and every one of us. By drilling this into our own minds and into the minds of our children we can make a positive impact on our mental wellbeing and that of our families. The more positive an impact we make, the better equipped we will be as individuals, families, communities and ultimately societies, to respond to the very real challenges of mental health issues in the 21st century.