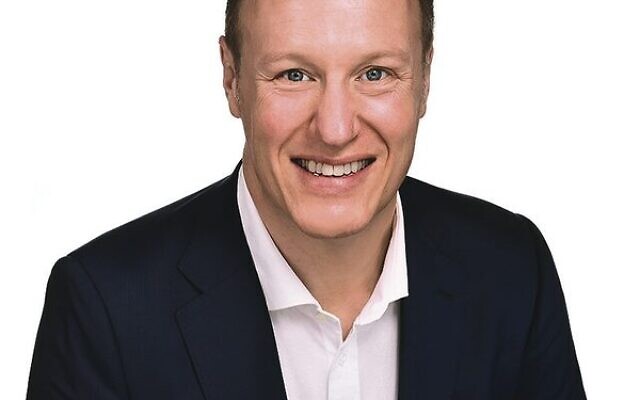 “If you don’t rock the boat, you deserve to go down with it,” Jewish Wentworth candidate Daniel Lewkovitz (pictured) told The AJN this week.

The successful businessman, who runs a security company, was announced last week as the Liberal Democrats’ candidate in the upcoming federal election.

“I’m in total despair at the state of politics in this country right now … some very preventable and predictable failures, and a total lack of long-term vision for the nation has really galvanised me,” he said, “It’s very clear that I’m not alone in that frustration.”

Lewkovitz lamented the fact that while government decisions have a major impact on business, many of the nation’s politicians themselves have no business experience.

Commenting on “the huge waste in government, at every level”, he added, “It’s obvious to me that it’s been run by people who’ve never operated a business, because if it were a business it’d be broke.”

He said he was attracted to the Liberal Democrats due to their ideologies of personal responsibility and individual freedom.

“I think it’s pretty clear that we have too much government in this country, so I’m very drawn to the Lib Dems’ policies of small government,” he added.

“All of these rules and all of this government intervention have not helped ordinary Australians.”

Within Wentworth, he said while there is an impression that climate change “is the only issue”, cost of living goes ignored.

Beneath the facade of the eastern suburbs lifestyle, he said, “There are people who are genuinely struggling.

“It’s important to understand that any government policy which increases taxes or cost of living hurts people,” he said.

“I think our seniors need a lot more support as well, because it’s very easy for them to be forgotten about in a world of government by Twitter, because they’re not vocal, they’re not attending rallies, they’re not writing change.org petitions and so forth.”

He cited expensive security levies for Jewish schools and Holocaust education as important issues specific to the community.

An active leader in youth movements in his formative years, Lewkovitz also spent two decades volunteering in communal security and his business works with JewishCare to employ people with disabilities.