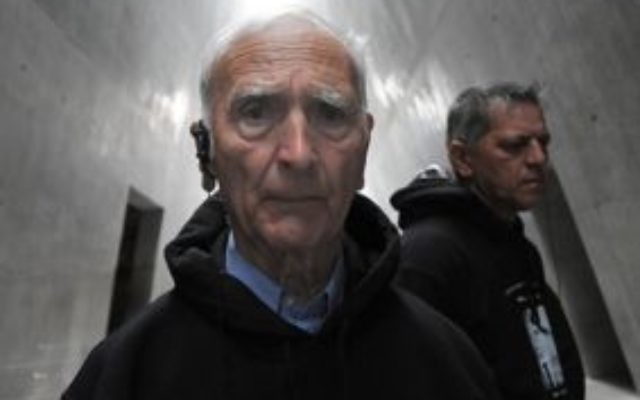 Rudd, during a two-day visit to Israel, was launching the Chair for the Study of Resistance during the Holocaust – dedicated by the Australia Israel Cultural Exchange in honour of Aboriginal elder William Cooper, who staged a lone protest against Kristallnacht.

Referring to the 1938 conference at Evian, France, where no delegation, except the Dominican Republic, agreed to take Jews whose lives were threatened by the Nazis, Rudd said:  “What we did then as a nation was wrong. Just plain wrong.

“What we did then, in closing our hearts to the Jewish people, was unspeakably wrong,” he told an audience that included the chair of Yad Vashem Avner Shalev. “When it was all said and done and six million people were murdered, the world thought again.”

Cooper’s great-grandson Kevin Russell, spoke of his family’s pride at the honour.

“He was an Aboriginal leader born in 1861 and here we are in Yad Vashem with an academic chair named in his honour,” Russell said. “What it means to our family, I cannot express.”

For the full story, see this week’s AJN .