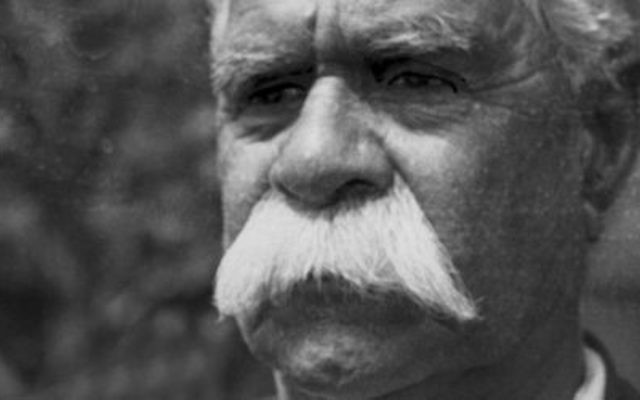 THE life of Aboriginal activist William Cooper (pictured), who protested  against the treatment of Jews after Kristallnacht in 1938, will be celebrated at a dinner on June 16.

The event will be hosted by the Reagan Milstein Foundation, a charity named in honour of a Bialik College student who died tragically last year, and the Gathering Place Association, which represents indigenous communities in Melbourne’s west.

The event will be attended by Foreign Minister Kevin Rudd.  Warren Mundine, chief executive of native title advisory group NTS Corp, will be master of ceremonies.

Funds raised will help get indigenous youths involved in soccer, a passion of the late Reagan.

Reagan’s father and co-founder of the foundation Kevin Milstein said Cooper’s story was inspirational for indigenous and Jewish Australians and educating people about his story was crucial.

“The Aboriginal people weren’t even citizens of the country [in 1938], they weren’t even recognised by the country, and yet here’s [Cooper] protesting on behalf of the Jewish people,” Milstein said.

Milstein’s foundation helped raised money to send a delegation, including members of Cooper’s family, to Israel, where he was honored in a ceremony at Yad Vashem.

Gathering Place chief executive Colleen Marion was one of them.

“I really loved Jerusalem and I was really depressed to see what happened [during the Holocaust].

“I really think Uncle William’s story is important because he was one of the only people [in Australia] who spoke out against the Holocaust,” she said.