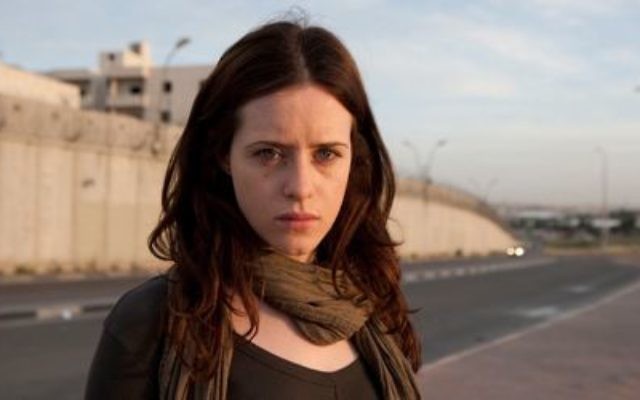 SBS managing director Michael Ebeid said The Promise showed a negative view of Jewish people but insisted he would run the series again.

Ebeid was asked by Victorian Senator Scott Ryan during a Senate estimates committee hearing this week if he would accept that the overwhelming majority of the portrayals of Jews and Israelis was in a negative light.

After a pause, Ebeid responded: “I think overall, yes, there was a negative view of it. But in terms of negative stereotyping, that is a very different thing and we don’t think it did.”

Ebeid said that he personally viewed and approved the screening of The Promise before it went to air because it was a controversial program.

“I’m not for a minute suggesting the drama tried to be balanced, and I don’t think a drama is meant to be ­balanced.”

But Senator Ryan said that it was irrelevant that the series was a drama and not non-fiction.

“Some of the biggest slanders in history have been works of fiction,” Senator Ryan said.

“Depictions in the series include Jewish children stoning Arab children, blood-thirsty soldiers, conniving double-agents and members of an extremely wealthy, cosmopolitan family. Like it or not, these three depictions are anti-Semitic stereotypes that are at the same time old, but also reappearing today.”

NSW senator Helen Kroger added that any suggestion that the Jewish community was manipulative and self-interested, as portrayed in The Promise, was shameful.

“This issue is not over. I will ask more detailed questions of the SBS on notice and try to get to the bottom of this lunacy,” Senator Kroger said.

Executive Council of Australian Jewry’s Peter Wertheim, who submitted a complaint about the series, questioned SBS’s methods of approving the program.

“Michael Ebeid conceded that SBS did not consult the Jewish community about the series, but SBS was nevertheless ‘sure’ that there was no negative stereotyping of Jews,” Wertheim said.

“SBS management seem to think that they know better than the Jewish community what constitutes anti-Semitism.”

A scene from The Promise