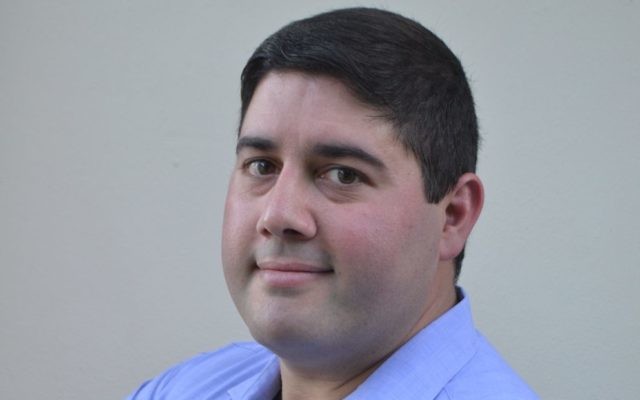 A GROUP of 43 eminent Australians, including 13 with a Jewish background, have signed a statement calling on SBS to drop a commentary style which casts doubt on the Armenian genocide.

Lecturer Meher Grigorian, a director of the Australian Institute of Holocaust and Genocide Studies, told The AJN of widespread anguish about the broadcaster’s equivocation on the 1915-23 events, in which between 1 and 1.5 million people were killed, some dying of starvation.

SBS policy, formulated for the 2015 centenary, is to refer to the Armenian genocide as a “mass killing of Armenians considered by many to have been a genocide, which Turkey denies”.

He claimed the policy was developed after pressure from the Australian Turkish Advocacy Alliance (ATAA), but in a Senate Estimates hearing, SBS managing director Michael Ebeid rejected any link between ATAA and his network’s reporting policy.

However, the historical record makes it “untenable” for SBS to continue justifying its policy as “balancing community sensitivities”, said Grigorian.

The statement, whose signatories include Sydney Holocaust academics Professors Konrad Kwiet and Colin Tatz, quotes US Professor Deborah Lipstadt that “denial of genocide … is not an act of historical reinterpretation … The deniers aim at convincing innocent third parties that there is ‘another side of the story’… when there is no credible ‘other side’“.

Grigorian said SBS does not have similar policies on the Holocaust and genocides such as in Nanking (Nanjing), China before World War II and Rwanda in the 1990s, and ABC style is to recognise the Armenian genocide.

Although the Australian government has not officially recognised the Armenian genocide because, according to Grigorian, it wants to maintain its relations with Turkey, he said the special broadcaster’s charter obliges it to stay independent.

Moreover, 29 countries have recognised the genocide, as have the NSW and South Australian governments. “Only one of the 43 signatories of this statement is of Armenian heritage. The rest are either experts in the Holocaust, in genocide or in human rights,” Grigorian said.

An SBS spokesperson told media the broadcaster “prepares editorial guidance on a range of subjects to ensure it explores topics sensitively, taking into account strongly held views by the range of communities it serves”.