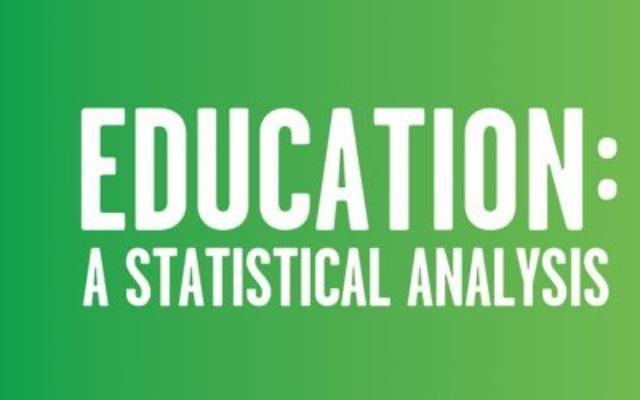 THE widespread belief that Jewish day schooling is crucial to the formation of Jewish identity in adulthood has been challenged by the findings of a report released by the Australian Centre for Jewish Civilisation (ACJC).

The joint study of Monash University’s ACJC and Sydney’s JCA is the latest instalment of the Gen08 series, entitled Education: A Statistical Analysis.

While 81 per cent of the report’s respondents link the benefits of Jewish schooling to a stronger Jewish identity, the report highlights that a strong Jewish upbringing is the most effective variable for transmitting Jewish identity.

“The impact of Jewish school education may not be quite as significant on the formation of Jewish identity as some parents presume,” the report’s author, demographer Dr David Graham from JCA, told The AJN.

“There are no guarantees to securing a Jewish future, but a strong Jewish home background is the best place to start.”

Schools should not be “relied upon to do it all”, Graham stated.

Jewish schools most effectively reinforce a young person’s Jewish identity when the home and the school are on the same page ideologically and religiously, Graham said.

“Jewish schools are just one part of the toolkit … and they work best when the student’s Jewish home background mirrors the school’s Jewish ethos.

Jewish schools have a positive effect on the student’s communal engagement, however, and most notably, on Jewish socialisation.

“As to what the actual benefits of that Jewish socialisation are, much will depend on how the children themselves choose to develop their social lives as they mature into adults, whether they maintain those links or develop stronger friendships with people they meet in other contexts later in life,” Graham said.

It was further found that young adults are impacted most by visiting Israel and getting involved in Jewish youth movements.

Those variables have proven relatively important predictors of Jewish identity outcomes in adulthood – their impact on Jewish identity exceeding that of Jewish schooling alone, but not that of a strong Jewish upbringing.

“The results found here suggest that the community is relatively limited by what it can realistically achieve via interventionist programs compared with upbringing,” Graham said.

“On the other hand, the fact that it can achieve anything at all should be welcomed of course since they may make that crucial difference to a person choosing how to be Jewish.”