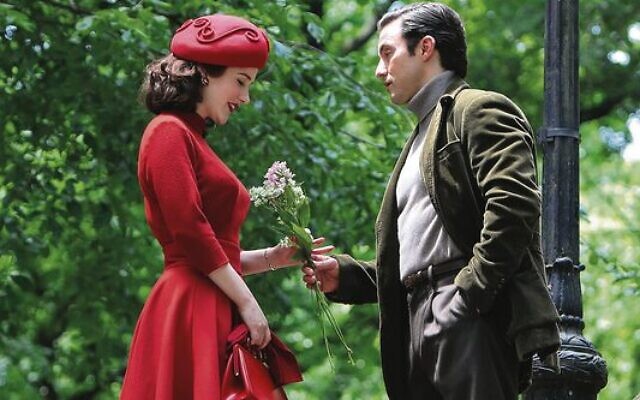 FANS of The Marvelous Mrs Maisel rejoice – season 4 of the Emmy Award-winning series, about a 1950s proto-feminist Jewish stand-up comic, is coming to Amazon Prime in February.

The two discuss Midge’s future as a comic after last season’s kerfuffle, which left fans waiting to see how Midge would redeem herself. But, the trailer suggests that redemption might not be what Midge is seeking at all.

As usual in this period piece, the trailer consists of elaborate 1950s costumes.

There are shots of Midge at big events, signalling her comeback with shots of knocking over a silver platter at a fancy event and then dropping a mic on what seems to be a televised comedy show.

The series has garnered a closet-full of awards including 16 Emmys.

Production on the fourth season began in late 2020.