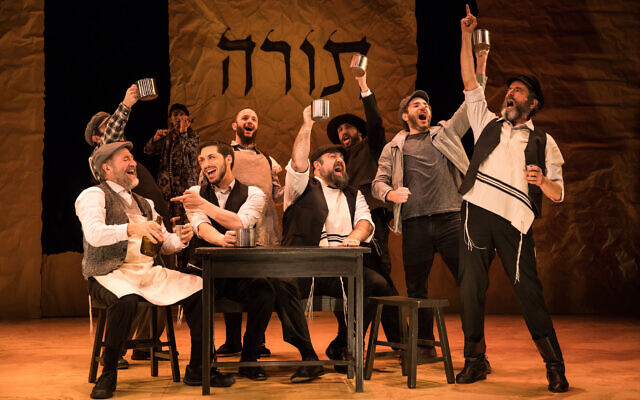 THE cancellation of the Australian season of A Fidler afn Dakh – Fiddler on the Roof in Yiddish – was announced this week by Opera Australia and co-producer John Frost as another casualty of the coronavirus pandemic.

The classic musical, based on the stories by Sholem Aleichem, was first staged on Broadway in 1964 by the acclaimed team of Harold Prince (producer) and Jerome Robbins (director-choreographer).

At the helm of the Yiddish version was Oscar and Tony Award winner Joel Grey, who had been looking forward to directing the musical at its Australian premiere at the Sydney Opera House in September, followed by a season at Melbourne’s Comedy Theatre from November. 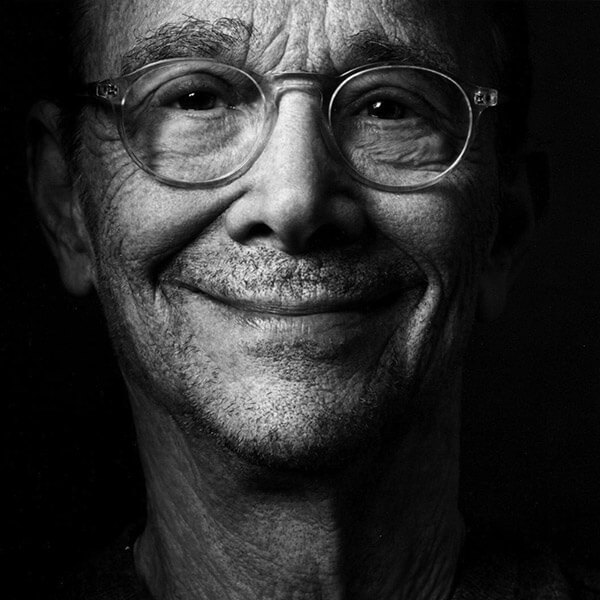 In February, members of the creative team behind New York’s National Yiddish Theatre Folksbiene 2018-19 production assembled in Melbourne for the first auditions.

They included Zalmen Mlotek, artistic director of Folksbiene for the past 20 years; choreographer Stas Kmiec, who also acted in more than 1000 performances of Fiddler on the Roof on Broadway; Merete Muenter, who has worked extensively with and was associate director for Australia; and resident director Pip Mushin, well known for his acting and directing, including serving as resident director of the hit musicals The Book of Mormon, Evita and the 2016 Australian production of Fiddler on The Roof.

Grey was absent from the launch, working on a TV series in the US, but was excited that auditions were underway in Melbourne.

A month later, Joel told The AJN by phone from his home in New York that he was “reeling from the effect that coronavirus had on closing Broadway”, but was looking forward to returning to Australia – his first visit since 1997 when he starred in An Evening with Joel Grey as part of the Melbourne Festival.

Fiddler on the Roof, with hit songs such as Tradition, If I Were a Rich Man and Matchmaker, is set around pious milkman Tevye and his family seeing their traditional shtetl life in Anatevka come under threat from the modern world and the pogroms of Tsarist Russia at the end of the 19th century.

Over the years it has been staged around the world, including Australian productions starring Topol (1998 and 2005) and Anthony Warlow (2016) and productions sung in Japanese and Thai.

So how did Grey, who won a best-actor Oscar for his role in the 1972 movie Cabaret, become involved with the Yiddish-language production of Fiddler?

Grey, who turned 88 last month, explained that Mlotek was discussing his planned Yiddish-language production of Fiddler with veteran producer Hal Prince, who told him: “Get Joel Grey.”

“Zalmen called me and said, ‘Do you want to play Tevye or direct it?'” recalled Grey.

“I said that I’m a little long in the tooth for Tevye as I envisioned him, and I don’t speak Yiddish, but I will direct it. I had a gut feeling about it.”

Grey directed the National Yiddish Theatre Folksbiene production at the Museum of Jewish Heritage for six months in 2018 and then at Manhattan’s Stage 42 theatre for almost 400 performances in 2019, and was the first choice for the Australian production.

However, this week Opera Australia CEO Rory Jeffes announced that the company was cancelling productions including Fiddler and postponing others until 2021 due to COVID-19.