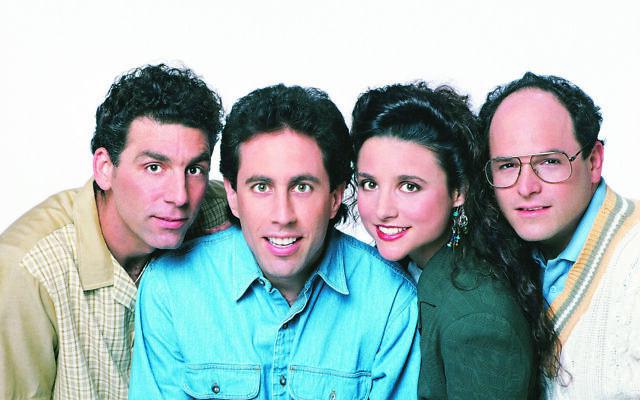 And for the first time, all 180 episodes of the legendary sitcom Seinfeld will be available to view in 4K quality, after the streaming giant negotiated a deal to transfer the show to its service nearly two years ago. Netflix’s rights to broadcast the show are for five years.

“[Co-creator] Larry [David] and I are enormously grateful to Netflix for taking this chance on us,” Jerry Seinfeld joked to Variety upon the announcement.

“It takes a lot of guts to trust two schmucks who literally had zero experience in television when we made this thing.

“We really got carried away, I guess. I didn’t realise we made so many of them. Hope to recoup God knows how many millions it must have taken to do. But worth all the work if people like it. Crazy project,” he added.

All 180 episodes of Seinfeld hit Netflix on October 1 pic.twitter.com/H73RZvNUw9

A sitcom about four unsympathetic but loveable people living the single life in New York City, Seinfeld ran from 1989 to 1998 and was immensely popular and culturally influential.

Co-creators Seinfeld and David and co-star Jason Alexander are all Jewish, while co-star Julia Louis-Dreyfus is of Jewish descent.