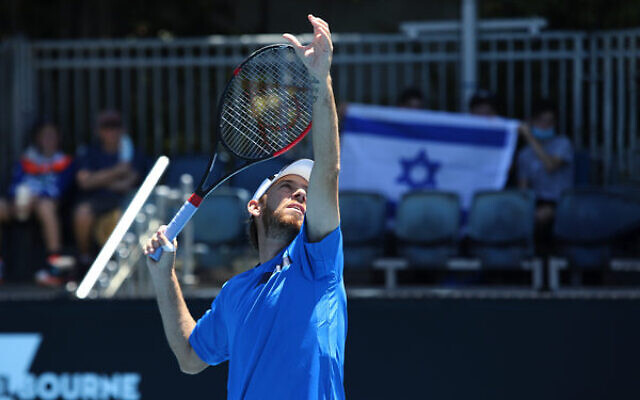 Although Sela showed glimpses of form that saw him last qualify for the AO in 2018, Martinez proved too good in the end, winning 6-3 6-2.

“Today was not great, but I had some fun, and that’s what matters,” Sela said after the match.

He then revealed, in a video message to his many fans in Australia – recorded by supporter Natan Slonim who shared it on social media – that this will be his last year as a professional player.

Sela’s message was: “Thank you guys, for the last 20 years . . . As a tennis player, I think it’s going to be my last year, but I am sure going to come back, as a coach or something else. I just want to say a big thank you”.

Following his first round qualifying loss, Dudi Sela announced this was the last time we'll see him at the @AustralianOpen.

Dudi had this message for his loyal fans who have supported him for the last 20 years. #AusOpen pic.twitter.com/ofARQBKWmk

The next day, Sela told SEN sports radio’s tennis program, The First Serve, he will continue to try to qualify for the remaining grand slam tournaments in 2022, and up to 7 smaller tournaments on the ATP Tour, between now and September, and then probably retire as a player.

“For the rest of the year, I am not going to play a lot of tournaments, I’m going to go back to my academy [in Tel Aviv] and try and raise the new generation [of Israeli players],” Sela said.

He also revealed that he and his family are thinking of spending a couple of years living in Melbourne after he retires, to experience life in Australia – something they first considered looking into two years ago, but then the global pandemic happened.

“We [Dudi and his wife Marina Kabisher] love Melbourne and Australia . . . we really wanted to come here two years ago,” Sela said.

“Things have changed a little bit [with Covid], but we really desperately want to come here to see how life is here . . . and to see if I can do something here in tennis.

“I am going to meet with the lawyer here on Thursday [January 13] and after that, I am going to leave [for Israel].

“I still plan to move here, if it is possible.”

Sela currently has a protected world ranking of 224, obtained due to not playing for more than a six-month period last year because of injuries, which expires at the end of September.

He has reached the third round of the Australian Open three times, delighting throngs of Dudi fans in the stands at Melbourne Park over the years – many of who draped themselves in Israeli flags.

Entering the ATP Tour in 2002, Sela achieved his highest singles world ranking of 29 in 2009, and represented Israel in the Davis Cup for 14 consecutive years. 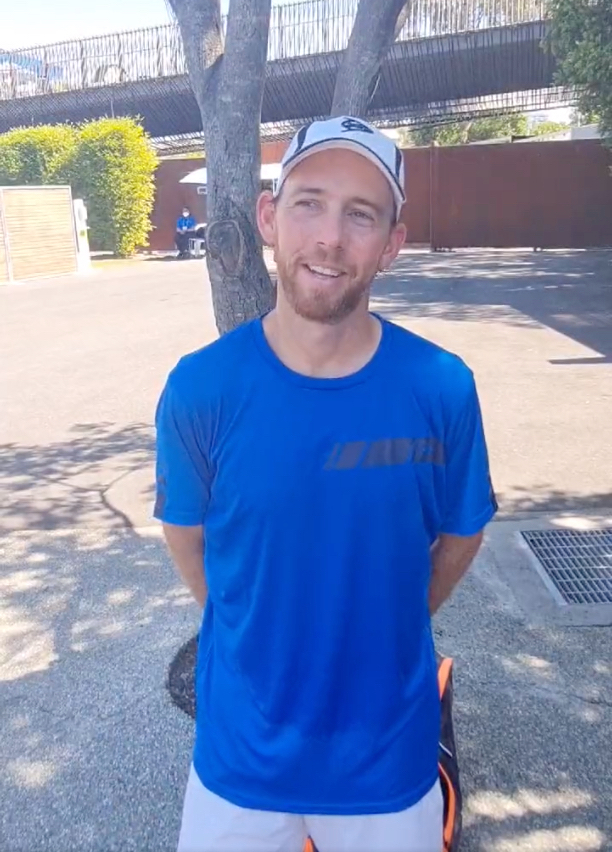 Dudi Sela in a video message to fans after his 2022 Australian Open qualifying match loss on January 10. Photo: Screenshot