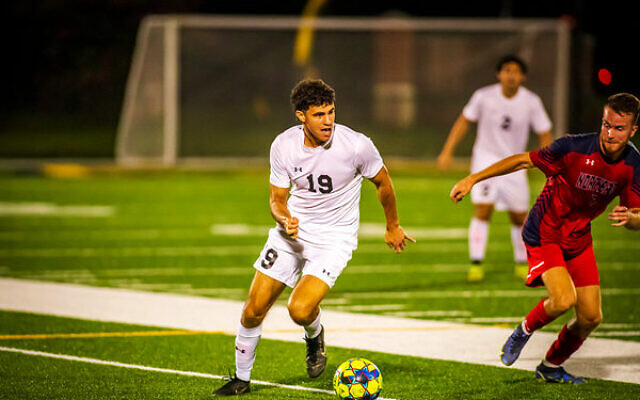 Jake Shaked in action for the Tyler Junior College Apaches in Texas, USA.

About to turn 19 next month, the tall, athletic and smart defender played almost 40 WA NPL Division 1 men’s matches for Mandurah City FC since 2020, represented WA in U19s, and was part of the Perth Glory Academy.

This July, he represented Australia in open men’s football at the Maccabiah Games, and in August he began a two-year US football scholarship in Texas with the Tyler Junior College Apaches.

In that, they had a thrilling opening round 3-2 win over Otero College, before bowing out in the quarter-finals on November 15 with a 1-2 extra-time loss to Arizona Western College. 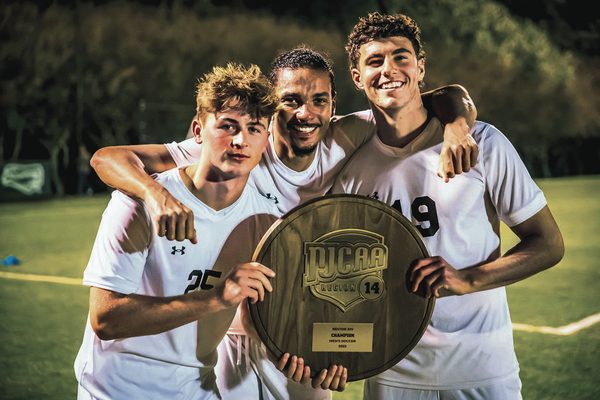 Shaked told The AJN on Sunday he feels very grateful for the opportunity to study in the US, and play football at a high level for the Apaches.

“It’s been an unreal experience, it’s great to be able to train and play alongside such talented players every day, and I’ve really enjoyed travelling to different places in the US for games.

“Due to the short and very intense US collegiate season, I’ve really learned the importance of managing my body, so that I’m able to perform to the best of my ability.

“I’m really looking forward to what the future holds.” 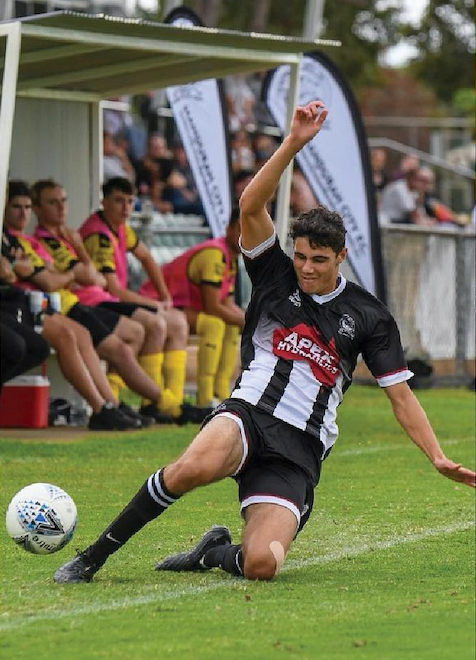