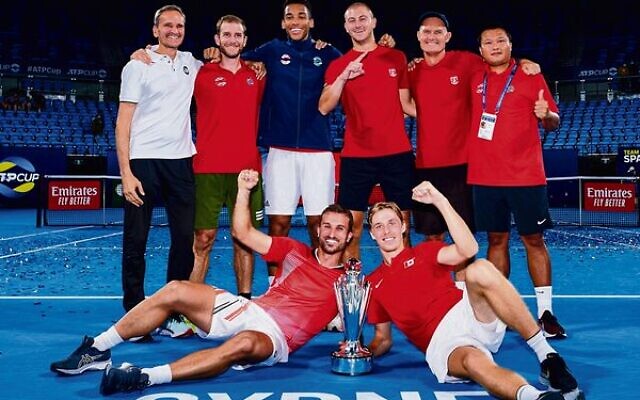 ISRAELI-BORN Canadian Denis Shapovalov’s Australian Open (AO) preparation could not have started any worse, but it also could not have finished any better.

The 22-year-old, seeded 14th for the AO, caught COVID on December 26 in Sydney, just a week before he was due to represent Canada in the 16-nation ATP Cup tournament.

Fourteen days later, Shapovalov and his Canadian teammates raised the prestigious ATP Cup trophy in triumph after defeating Spain 2-0 in the final.

“Starting the week, I didn’t even know if I’d be able to play,” Shapovalov reflected on January 9.

“Obviously we had a really tough start, but we kept fighting, kept believing … huge credits to everyone on the team.”

After opting not to play singles in Canada’s opening 0-3 loss to USA on January 2, Shapovalov played in Canada’s remaining wins over Great Britain, Germany, Russia and Spain, winning three of his four singles matches, improving with each one.

In the final, the big-serving lefty defeated Spaniard Pablo Carreno Busta 6-4 6-3, whom he’d lost to in their last three head-to-head matches.

“That was a huge win,” Shapovalov said, adding, “I’ve got a tough record against Carreno Busta … and [I was] just mis-hitting a little bit at the beginning [given] the moment and everything, but just tried to buckle down, and do the best I could to win.”

Another highlight was his combination with teammate and close childhood friend Felix Auger-Aliassime in the deciding doubles fixture in the semi-final against Russia, which they won 4-6 7-5 10-7 in a cliffhanger.

He was then defeated by Poland’s Hubert Hurkacz, ranked 10th, in straight sets. 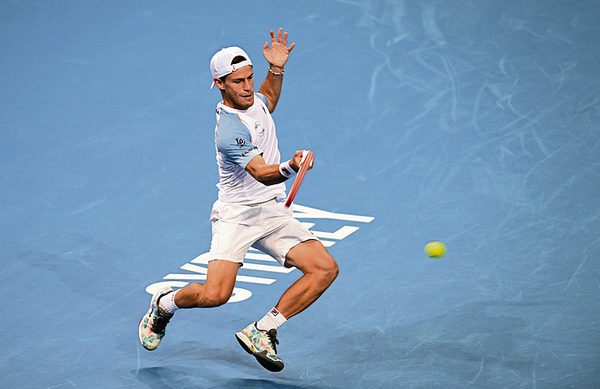 He overcame opponents Miomir Kecmanovic and Lorenzo Sonego, to qualify for the Sydney International semi-finals on Friday night (January 14), when he was due to play Briton Dan Evans.

Karatsev, now a top 20 player, made his career breakthrough at last year’s AO, when he became the first qualifier to reach the semis. 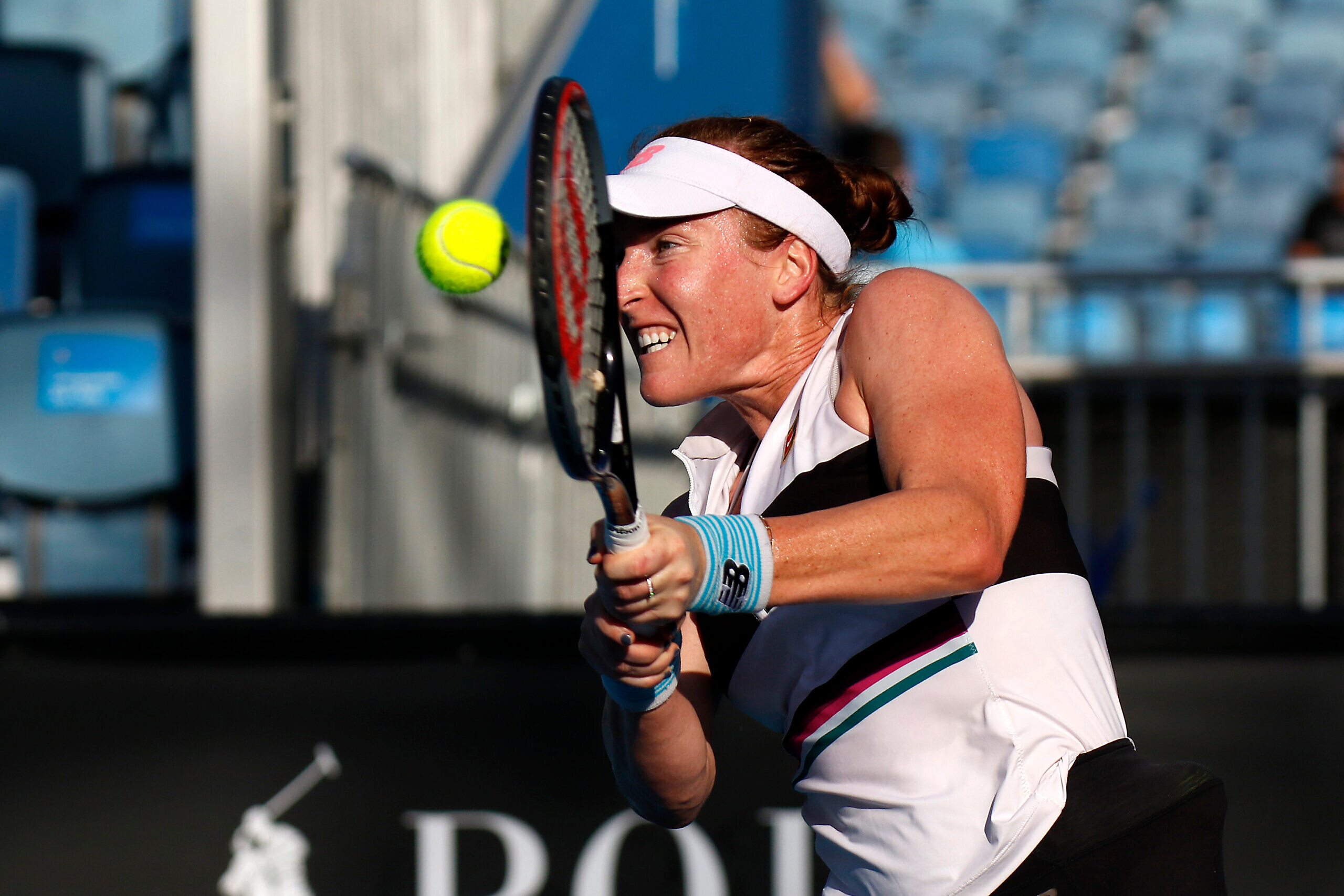 In women’s singles, 59th-ranked Jewish American Madison Brengle had her most successful year on the circuit in 2021, and will be hoping to build on that with a solid showing at the AO.

She made the second round of the Melbourne Summer Set tournament last week, and beat Anastasia Potapova 7-5 4-6 6-1 in the first round of the Sydney International, before retiring from her round 2 match as a precaution, due to a slight calf strain.

The top-ranked Jewish female player, Italian Camila Giorgi, is seeded 30th for the AO, but withdrew from the lead-up tournaments.

The AO first round begins on Monday, January 17.