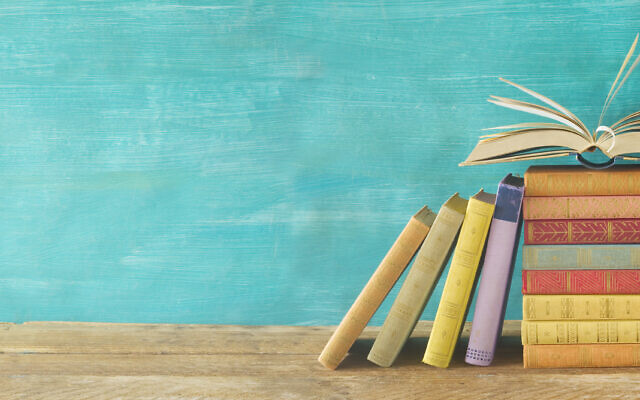 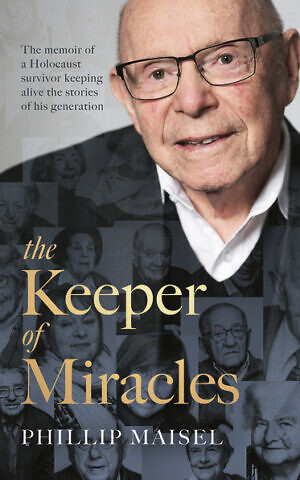 The Keeper of Miracles

Phillip Maisel and his twin sister Bella Hirshorn were born in August 1922, in Vilna, Lithuania. Both survived the Nazi labour and concentration camps and were reunited after World War II ended and moved to Australia in 1949. For more than three decades, Phillip Maisel has worked selflessly to record the harrowing stories of Holocaust survivors. Volunteering at Melbourne’s Jewish Holocaust Centre, he has listened to their stories, preserved their stories, preserved their voices, and proven time and time again how healing story telling can be. Each testimony of survival is a miracle in itself – earning Maisel the nickname “the Keeper of Miracles”. But for Maisel, confronting and overcoming trauma is also personal. A Holocaust survivor himself, he too has unthinkable stories of triumph and tragedy, of cruelty and hope. Published as Maisel turns 99, this moving memoir shows us the cathartic power of storytelling and reminds us never to underestimate the impact of human kindness.
Pan Macmillan, $32.99 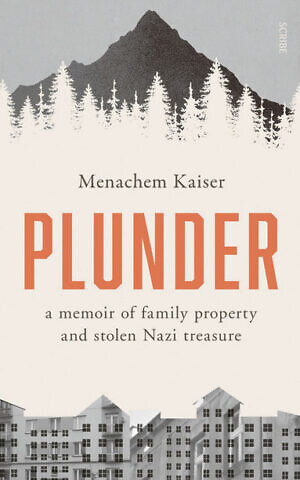 New York writer Menachem Kaiser’s book, Plunder, had its origins in his decision to take up his Holocaust-survivor grandfather’s former battle to reclaim the family’s apartment building in Sosnowiec, Poland. He encounters the long-time residents of the building and battles with a Polish lawyer known as ‘The Killer’. A surprise discovery — that his grandfather’s cousin not only survived the war but also wrote a secret memoir while a slave labourer in a secret Nazi tunnel complex — leads to Kaiser being hailed by a band of treasure seekers who see the memoir as the indispensable guidebook to Nazi plunder. Kaiser thought that his court fight would take him 18 months, but after more than six years he admits that he’s no closer to an ending. In Plunder, Kaiser raises profound questions that reach far beyond his personal quest. What does it mean to seize your own legacy? Can reclaimed property repair rifts among the living?
Scribe, $32.99 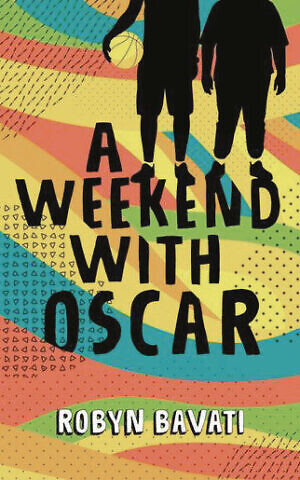 A Weekend With Oscar

Sixteen-year-old Jamie lives with his mum and his younger brother Oscar, who has Down syndrome. Although Jamie is still grieving the loss of his dad, who passed away nine months earlier, life starts to look up when he meets Zara, a new girl at school and form an immediate connection. She also has a lot going on at home as her sister has Autism Spectrum Disorder. When Jamie’s mum goes away for the weekend, he volunteers to look after Oscar. But when the weekend is over and their mother doesn’t return, Jamie and Oscar have to face challenges that take them out of their comfort zones in order to find their mum. Melbourne author Robyn Bavati, who has written Dancing in the Dark, Pirouette and Within These Walls, has written A Weekend With Oscar for younger readers, aged 12 and over, to explore issues of empathy, compassion and living with a sibling with a disability.
Walker Books, $19 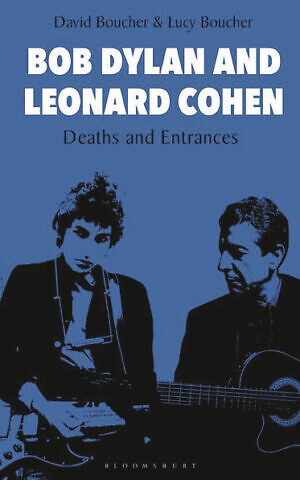 Legendary singer-songwriters Bob Dylan and Leonard Cohen have been a part of the music and poetry landscape for six decades. This book begins with a discussion of their contemporary importance, and how they have sustained their enduring appeal as performers and recording artists. Dylan was born Robert Allen Zimmerman on May 24, 1941 in the US and among his many honours during his lifetime was the 2016 Nobel Prize for Literature. Cohen was born in Canada in 1934 and died in 2016. Three years later his 50th and final studio album, Thanks For The Dance, was released. British academics David Boucher and Lucy Boucher note in their book that Dylan and Cohen shared early aspirations that mirrored the Beat Generation and explore how their fame was sustained by self-consciously adopting personas to distance themselves from their public image, and the important relationship between their lyrics and poetry.
Bloomsbury Publishing, $42