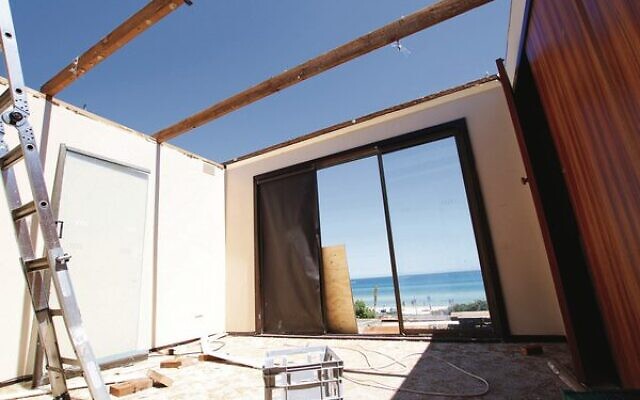 Lola Weislitzer's bedroom after her roof was ripped off during Friday's storm. Photo: Peter Haskin

AT 7.15am last Friday morning as wild weather thrashed Melbourne, 93-year-old Holocaust survivor Lola Weislitzer, whose bedroom is on the second floor of her Chelsea home, woke to a missing roof and debris crashing down on top of her.

She was rescued by her son Alex who lives with her.

“It took me five to 10 minutes to get through the rubble and get her downstairs … But there wasn’t a bruise on her, not a scratch,” he said.

Since Friday, Weislitzer’s room has been cleaned up and builders and removalists have stepped in, the survivor moving into her daughter’s house until the property is made safe. 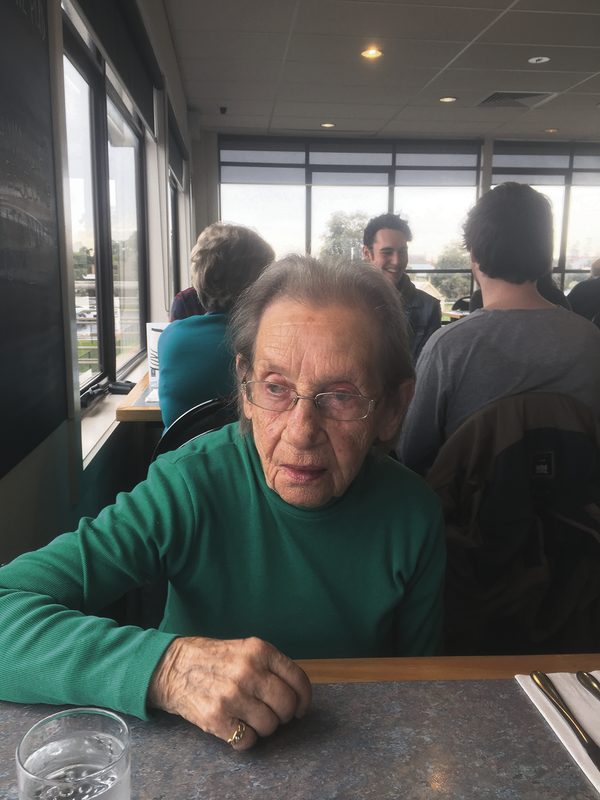 A tearful Alex told The AJN that he believes Lola’s mother, who tragically did not survive the Holocaust, was watching over her. He said his mother keeps her only picture of her Ima on her bedside table, often setting flowers beside it.

Weislitzer was originally Lola Better, a Polish girl who lost almost all of her family during the Holocaust.

As a child, she endured six years in concentration camps between the ages of 11 and 17. She believes she owes her survival to a German officer who she recalls saving her on multiple occasions from being sent to the gas chambers.

While she was separated as a child from her only surviving sibling, her older sister who was sent to Auschwitz, they later found one another.

After living in Australia for almost a decade, her sister moved to Israel to be with her son.

Although they lived miles apart, Alex reported that the pair would speak every week until her sister passed away two months ago.

Lola arrived in Australia with her father in 1947, moving with her husband Witold and her growing family to North Coburg. Eventually the family moved to Toorak.

After Witold’s passing, Lola moved to the family holiday home in Chelsea where she has remained for the past 40 years.

Lola’s brother-in-law, Poldek, was the owner of the well-known Weislitzer Kosher Butcher Shop in Carlisle Street, whose name can still be seen printed on the external wall of the corner property after 40 years.

The Jewish Holocaust Centre tried to reach out to the survivor, who has kept herself isolated from other Melbourne-based survivors over the years, to offer support.

Alex thanked the centre and told The AJN that he hopes his mother might like to reconnect with the community once she has settled into her house again.