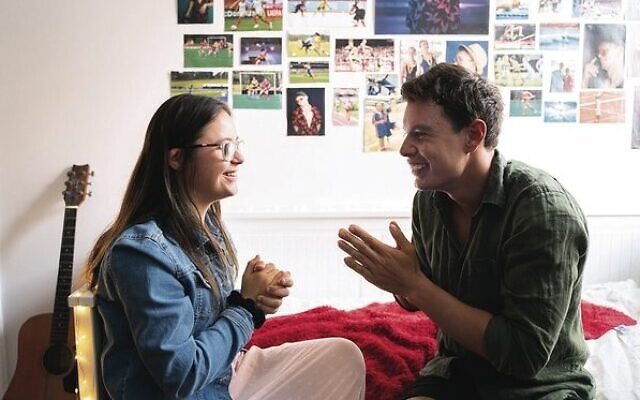 A still from We Have Me. Photo: Max Melamed 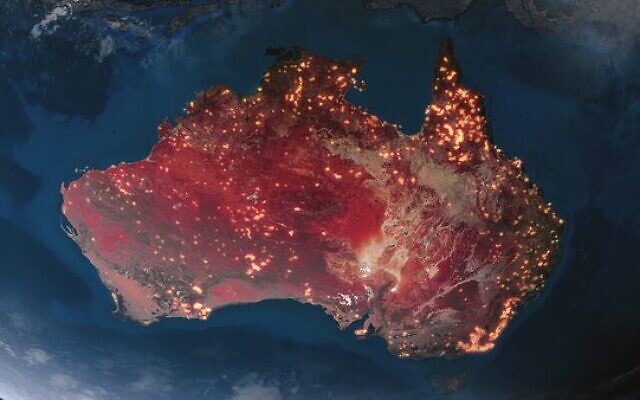 When Academy, ACCTA and Emmy-award winning filmmaker Eva Orner returned to Australia for a holiday in 2019, she couldn’t believe what she was seeing. The Melbourne-born, Mount Scopus graduate had left raging wildfires in LA only to be faced with Black Summer – the unprecedented and catastrophic bushfires of the 2019-2020 summer season.

The nation’s hottest and driest summer ever recorded resulted in bushfires that burned over 59 million acres, killed an estimated three billion animals, and affected millions of Australians.

Upon her return to Los Angeles, Orner realised she had to do something about the devastation and impact the fires had on communities around the country. So, she set about researching what happened, why it happened and what people around Australia had done to prevent it.

Burning, an exploration of what happened as told from the perspectives of victims of the fires, activists and scientists, is the result. The film features the iconic imagery Australians have come to associate with the horrendous season – burned birds, scorched kangaroos, families picking up blackened belongings from the rubble of their homes.

Selected from a shortlist of eight other films, Burning has been awarded the inaugural Sustainable Future Award. According to Sydney Film Festival Director Nashen Moodley, there couldn’t be a more pertinent film for the $10,000 cash prize. “Burning is sure to elicit a powerful response from audiences at the Festival.” 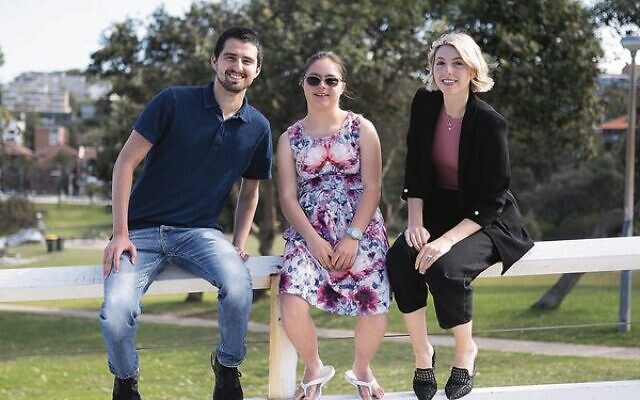 The three formed a formidable trio, and sought to produce a film that will bring joy to everyone who sees it. And, supported by the Friendship Circle and with the assistance of a $30,000 grant as recipients of a 2021 Screen NSW Screenability Filmmakers Fund, they’ve succeeded, with We Have Me, a short film about a young girl with Down syndrome, played by Scerri-Rikkert, teaching a high school jock how to dance.

It was Scerri-Rikkert’s love of dance that originally drew Wolman and Melamed to her.

“Emily has Down syndrome and is an incredibly talented dancer. When Emily is dancing, she is happy,” Melamed explained. “In fact, she never stops dancing!”

Taking inspiration from this, the trio decided they had to create a film that would empower people with disabilities.

“It is an example of how inclusion can be achieved, with people with disabilities included in the community,” Scerri-Rikkert said.

The sentiment is echoed by both Wolman and Melamed who believe stories need to focus on the ability of an individual and just how much every person can contribute to society.

“I hope that this film can show the world that just because you have a disability, doesn’t mean that your abilities are any less or that you offer less to the world,” Melamed said. “We aren’t defined by our problems, no matter how big or how small. Rather, we are defined by our actions.”

Scerri-Rikkert, who has always attended mainstream schools – including dance and swimming – says she doesn’t know any different than to be included.

“Through the film, I hope to contribute to the acceptance of an inclusive society,” she said. “I hope in the future, everyone will have that experience.” 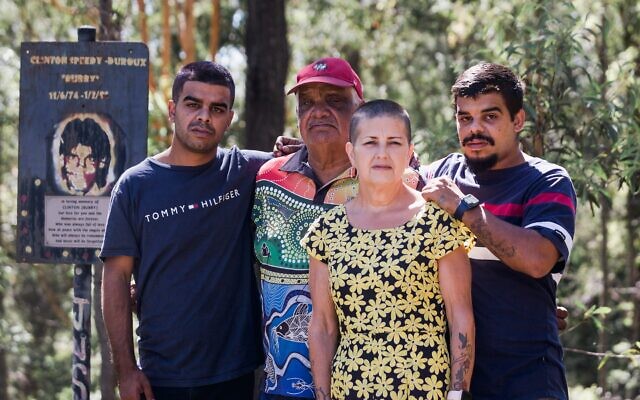 Multi-award-winning producer Dan Goldberg, who began his career in newspapers and magazines, including as editor of The AJN, joins Stefan Moore who describes himself as “a New York-born, non-practising Jew who turned into an Aussie bush battler” as co-producers and co-writers of The Bowraville Murders.

The film follows the families of three children murdered in a small country NSW town, who have spent 30 years fighting for justice.

The Bowraville Murders is in contention for the Documentary Australia Foundation Award for Australian documentary. The prize will be awarded at the Sydney Film Festival’s closing night ceremony, and the winning documentary will be Academy Award eligible. 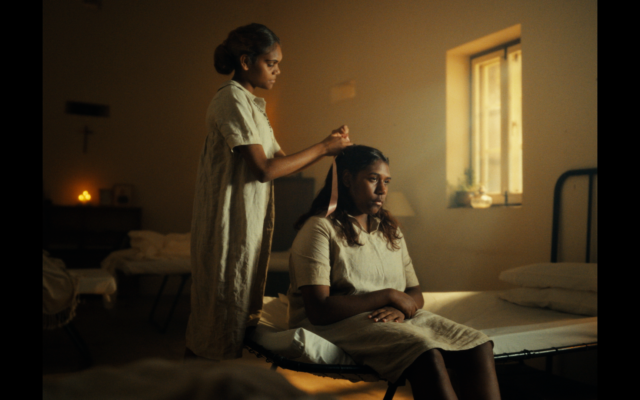 A still from Finding Jedda.

Edited by Masada College graduate Elliott Magen, Finding Jedda shares the story of two young girls, who were taken from their families and placed at St Mary’s Anglican Home for Half-Caste Children in 1953. The best friends, Rosalie and Betty, go head-to-head as they audition for glamorous filmmakers Elsa and Charlie Chauvel. While Betty dreams of being a star, Rosalie can’t think of anything worse than show business. But, ultimately, the decision rests with the Chauvels.