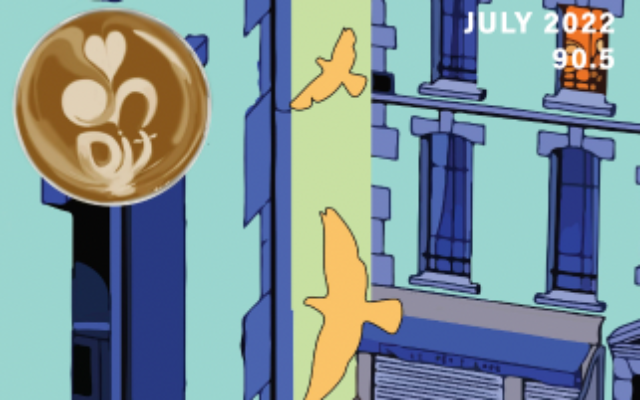 The editor of South Australian student magazine On Dit has clarified to The AJN that “Death to Israel” means “death to the state, to the war criminal IDF, to the occupations and to Zionism”, in an email she also signed off with “Death to Israel”.

The AJN had reached out to the editors of the student publication for comment about the recent article titled For Palestine, There is No Ceasefire.

In her response, On Dit editor and author Habibah Jaghoori emphasised that in her view “Judaism and Zionism are completely separate”.

“The revolutionary slogan of ‘Death to Israel’ is not antisemitic,” she said, adding, “Palestinians themselves are Semites.”

She also said, “Israel’s illegal occupation of Palestine is hardly a conflict,” adding, “Israel is a sponsored terrorist state, has violated 28 resolutions of the United Nations Security Council, broken laws of war and occupation in the Fourth Geneva Convention and so much more.”

In a statement shared to Facebook, the Australasian Union of Jewish Students (AUJS) said it was “horrified” by the University of Adelaide student newspaper article.

“The explicit call for ‘death to Israel’ does nothing to advance the peace process, and further targets Jewish students for whom Zionism is a legitimate expression of identity,” the statement said.

AUJS also refers to the article as containing “hateful and divisive speech”, which “sends a dangerous message to Jewish students”.

In the wake of several controversial motions passed by university unions in Australia, AUJS said, “The demonisation of Zionism has resulted in Jewish students feeling scared and uncomfortable in spaces on campus as they are barred [from] conversations pertinent to their Jewish identity.”

AUJS emphasised that denying Jewish students “the right to self-determination should not be the standard on campus”.

They also called on the University of Adelaide and sponsor of the paper YouX, to ensure that language like that used in the article “is not tolerated on campus”, so that Jewish students “feel safe and represented”.