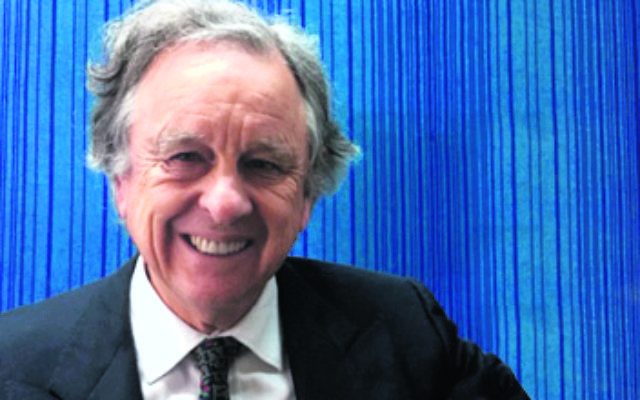 They will join some of the most high-profile Australian Jewish sporting personalities, including Frank Lowy and Mike Wrublewski, in the exclusive group.

The Hall of Fame was established in 1999, when Rosenblum’s father, Myer Rosenblum, was honoured as part of the first group of inductees.

Myer and Rupert Rosenblum are the only father-son duo to be part of the Hall of Fame.

“We have a very prestigious group of individuals, in particular the administrators who have not only been involved in their own sports but also as contributors to Maccabi,” Hochberg said.

The Hall of Fame function will be held on December 12.