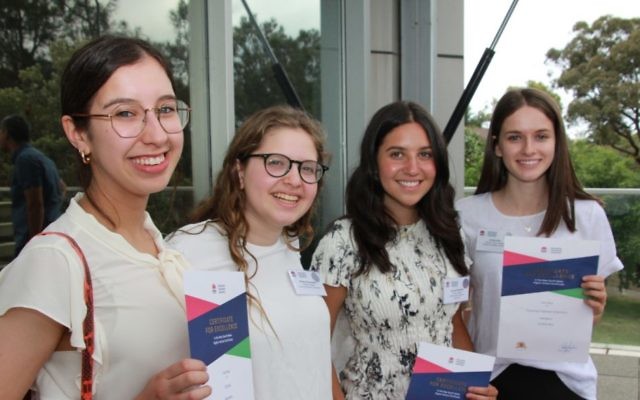 SIX NSW Jewish students from five different schools are feeling on top of the world after finishing first in the state in a 2018 HSC subject.

There were smiles and pats on the back all round at the First in Class presentation ceremony held at the University of NSW on December 12.

All told The AJN they not only surprised everyone else by becoming the state’s best, but also themselves.

The Israeli-born teenager, who moved to Australia when he was 10, credited his Sydney-based private tutor Leah Kronental as playing a key role in his success.

“It was pretty cool – we did tutorials via Skype every Wednesday afternoon and, although I was brought up speaking Hebrew, she is such a good teacher that I think that made the difference – she knew how to really analyse the [examination] questions so I could see the meaning behind them,” Rotstein said.

“But I never aimed to come first in NSW – I just wanted to do well.

“It feels great [topping Modern Hebrew Continuers] because the Jewish community in Byron is very small – it feels like one big family.” 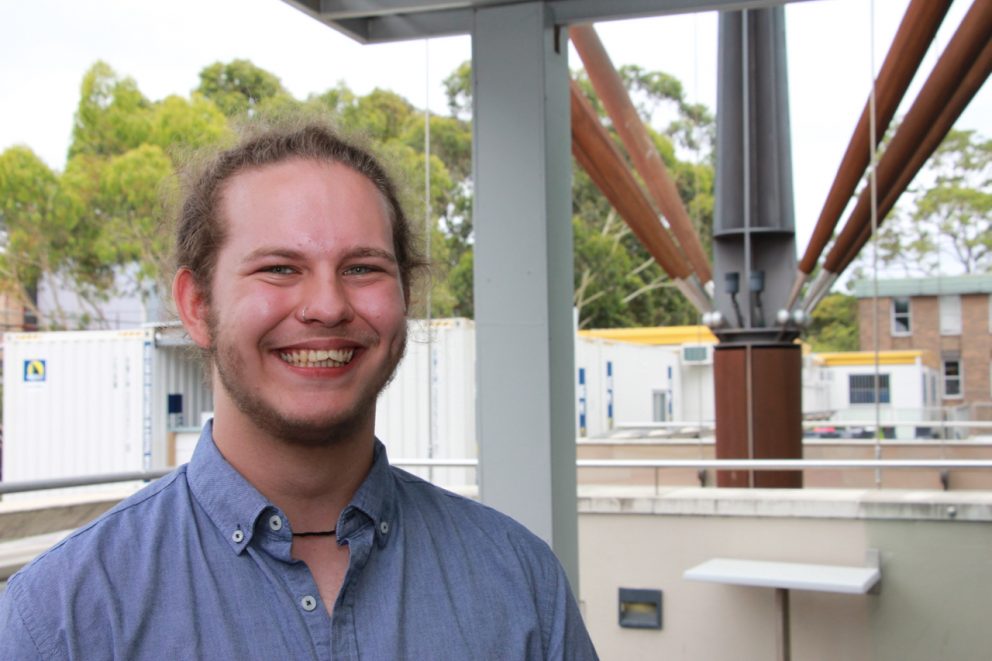 For Sydney Grammar School’s Jack Zimmerman, a recent two-month high school exchange trip to Italy proved a wise choice for excelling in Italian Continuers, to the point of finishing the course as numero uno.

“I stayed with an Arab-Italian family over there, which was a great cultural experience, and I came back speaking much more fluently and was able to build on that when studying,” Zimmerman said.

“I love languages – I also studied French – but the sound of Italian really appealed to me from the beginning.

“I definitely wasn’t expecting to be number one though – that came as a huge surprise.” 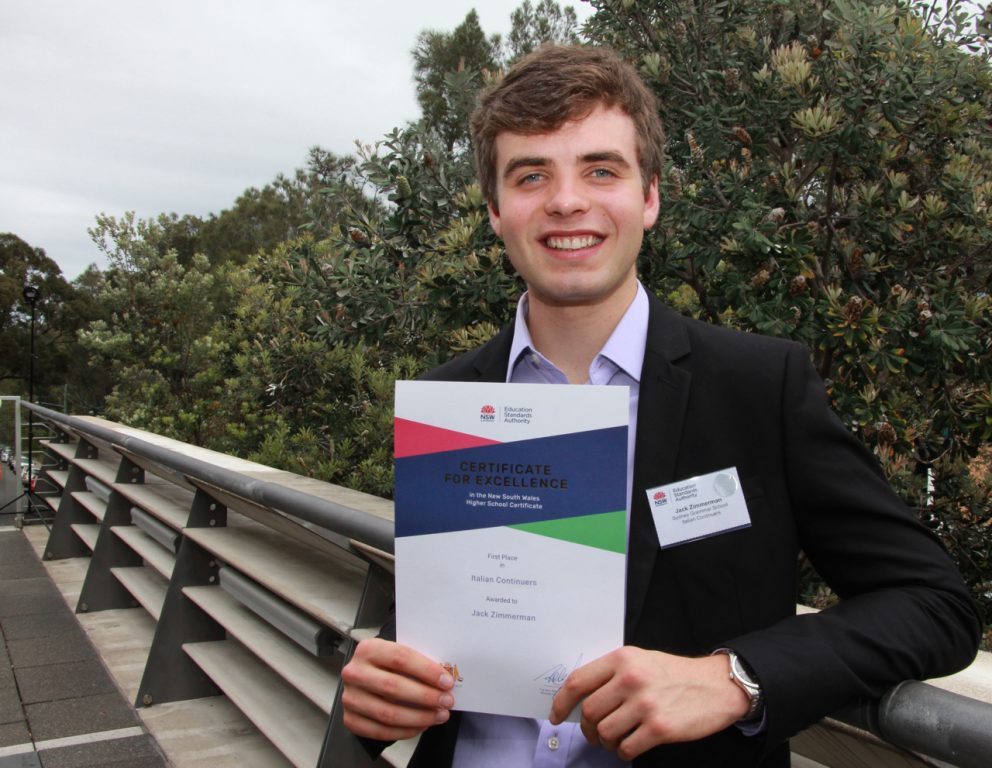 Emanuel School student Genevieve Goldman’s result will be a hard act to follow – she came first in the HSC Drama course, a subject she is passionate about.

“I love the freedom of creative expression in drama, and being able to write and perform my own narrative as part of my HSC assessment,” Goldman said.

“I also love acting and singing – I performed in the role of Elle Woods in my school’s musical Legally Blonde last year – and I think when you have a genuine passion for a subject, you naturally want to excel in it.”

Puterflam told The AJN she actually used to struggle when studying Advanced Mathematics to the point where it became very upsetting, so she decided to switch to general mathematics, and the rest is history.

“That was the best decision because I began to understand everything and get great results, so mathematics ended up being a subject I really disliked to becoming my favourite,” Puterflam said.

“But coming [equal] first was a shock – I cried when the phone call came, and so did my mum and grandma – all at once!”

Hirschowitz is only 16 – the talented student was accelerated up a school year on merit so she could start her HSC course in 2018.

Coming first in Classical Hebrew Continuers was a surprising bonus – she was just happy to study the subject because she loved the ancient language’s many layers of meaning, and its influence on modern Hebrew.

“I’ve always really enjoyed it, so I studied hard, and I had good teachers including Mimi Nussbaum and Rabbi Ari Lobel. It was really exciting to come first,” she said.

Hirschowitz will do her HSC exams for modern Hebrew, advanced mathematics and extension English next year.

Kesser Torah College’s Ariella Rev finished first in course in Classical Hebrew Extension, and revealed that she had initially studied that subject at Continuers level, but found did so well that she was accelerated up to Extension level earlier this year.

“I really enjoyed studying Classical Hebrew, and I’d recommend to anyone to choose courses they really like,” Rev said.

“That makes working hard easier to do, and I was able to study the subject a lot with close friends, and I think that helped too.”

Rev’s in-depth knowledge of Hebrew will come in handy in 2019 – she plans to go to Israel for a year as part of a Bnei Akiva program. 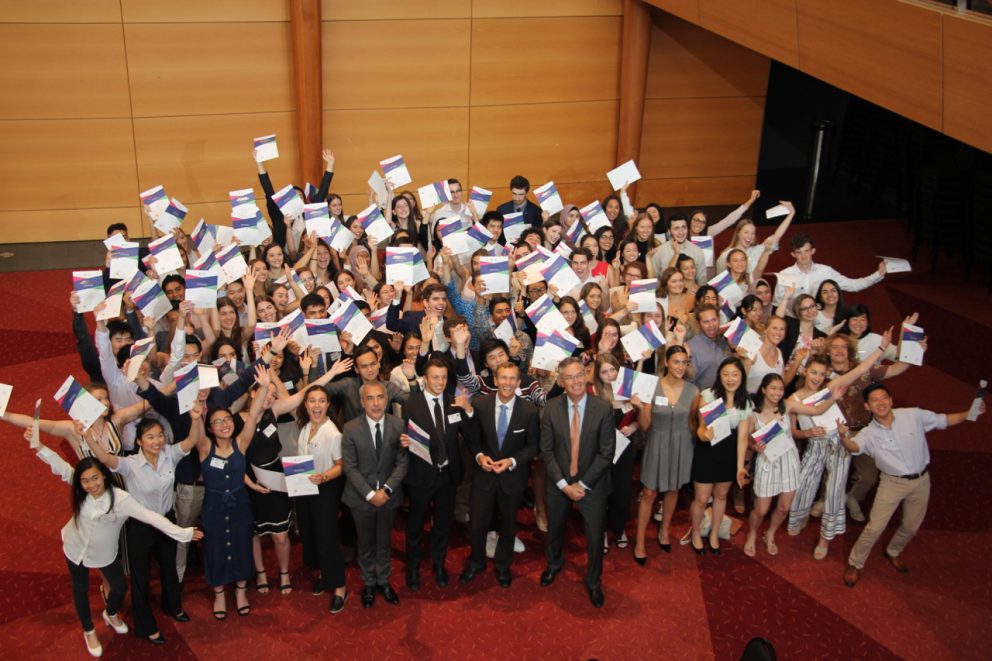