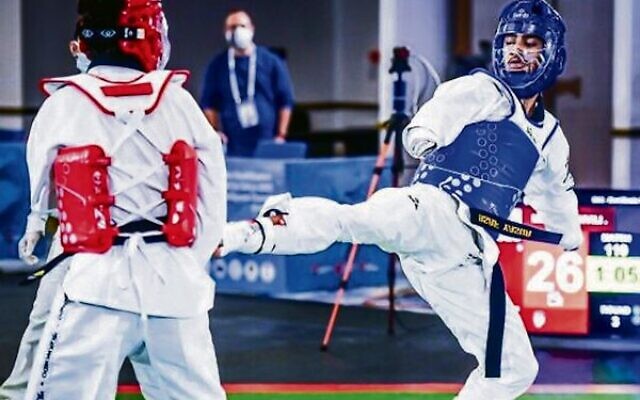 ISRAELI 19-year-old Assaf Yasur – whose arms were amputated at the elbow following an accident six years ago – won gold at the 2021 World Para Taekwondo Championships in Istanbul last Saturday.

Yasur kicked his way to victory in the men’s under-58kg final by 57-42 over Turkish competitor Qli Can Ozcan.

“I still haven’t absorbed it,” Yasur said after the medal ceremony, noting he’d had five straight wins on the day, including a semi-final triumph over the current European champion. I am the happiest person for the path I chose, for the medal and for this crazy day.”

After his accident, Yasur was determined to embrace a sport that required only the use of his legs, so he chose taekwondo because of its focus on legwork.

Although Yasur did not qualify for the Tokyo Olympics, his world title win last Saturday means he is a strong candidate for the Paris 2024 Olympics. 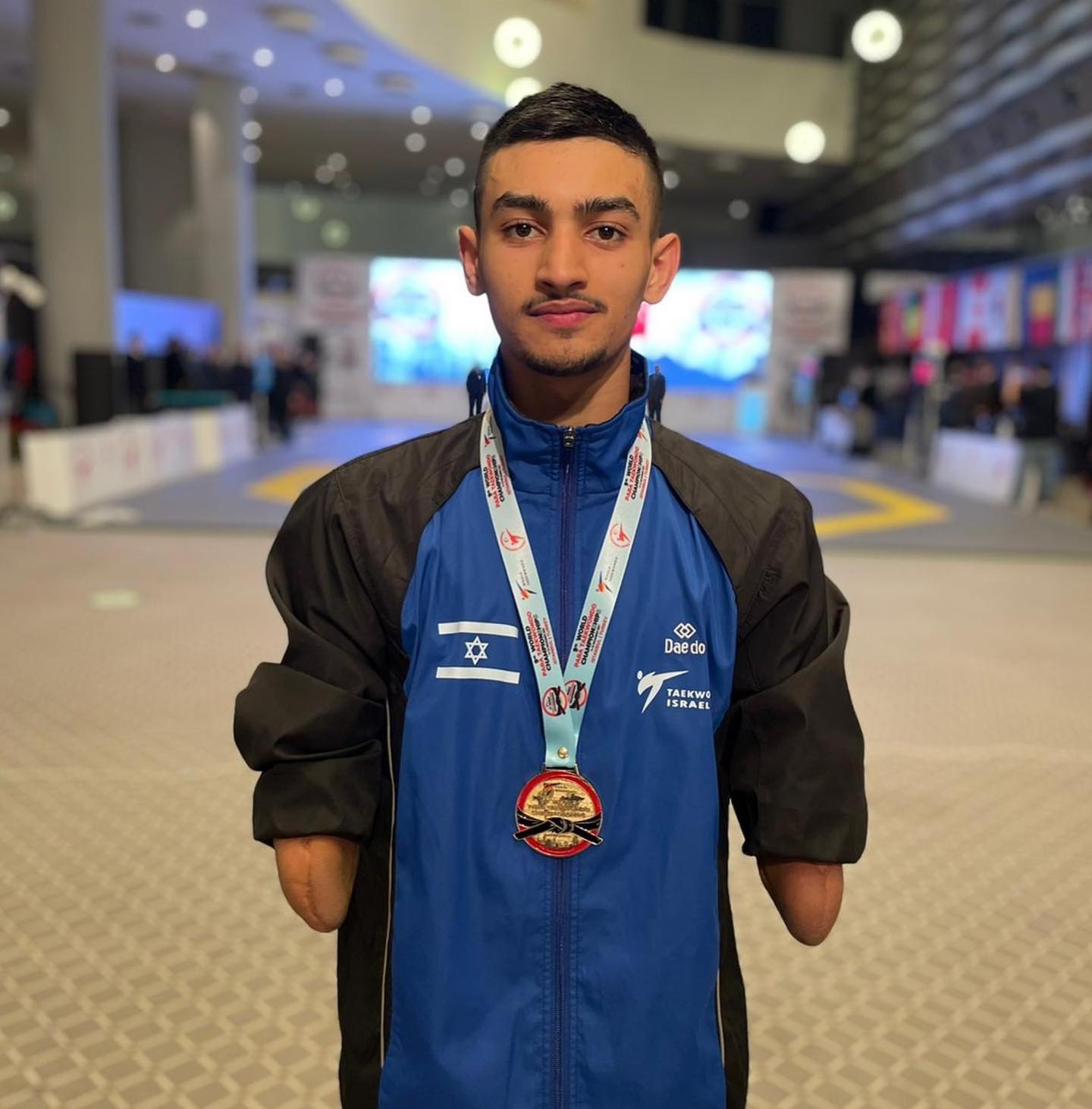 Assaf Yasur with his gold medal.

“THIRTEENTH is not how I wanted to end the F1 season, and my 100th Grand Prix (in Abu Dhabi last Sunday),” said Jewish-Canadian driver Lance Stroll.
“But we’ve learned a lot, and it has been great to be a part of Aston Martin’s first year back in Formula 1, and I’m sure there is a bright future ahead.”
In one of the most dramatic finishes to an F1 season, two safety cars were required after major mid-race crashes, which saw Red Bull’s Max Verstappen overtake Mercedes driver Lewis Hamilton in the last lap to claim his first championship title. Stroll came 13th out of 21 in the driver standings.
Meanwhile in F2, Israeli driver for team DAMS, Roy Nissany, came 13th out of 20 in the feature race at Abu Dhabi, to place 16th out of 29 in the driver standings. 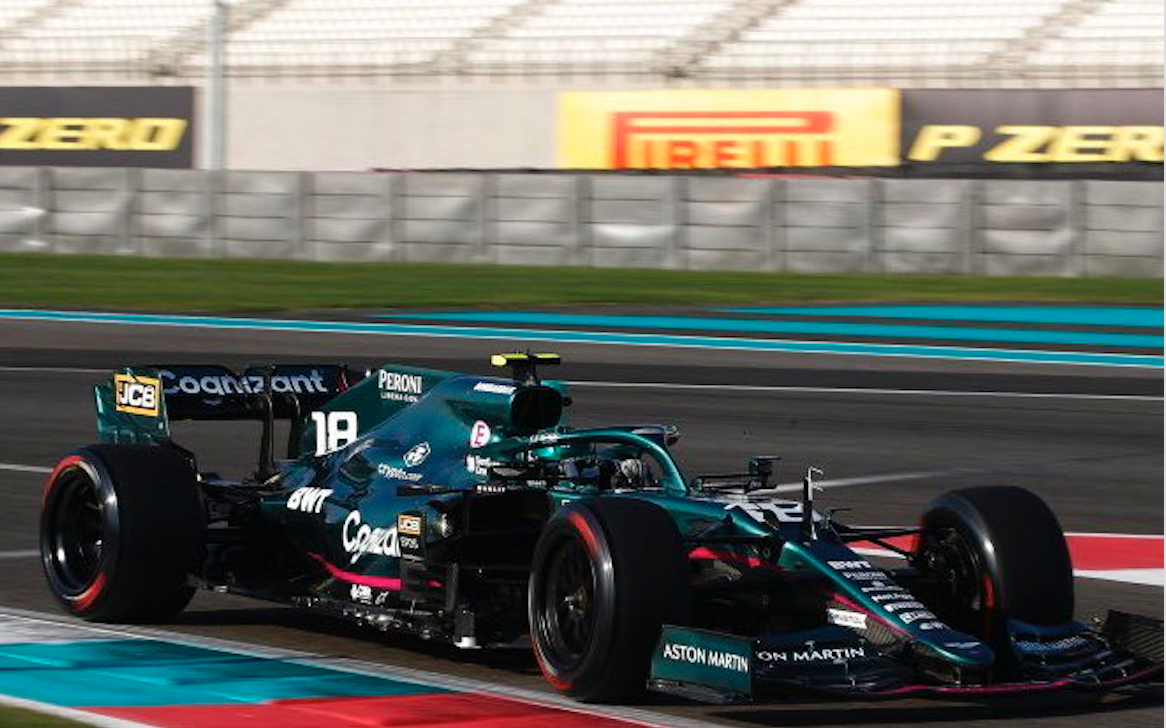