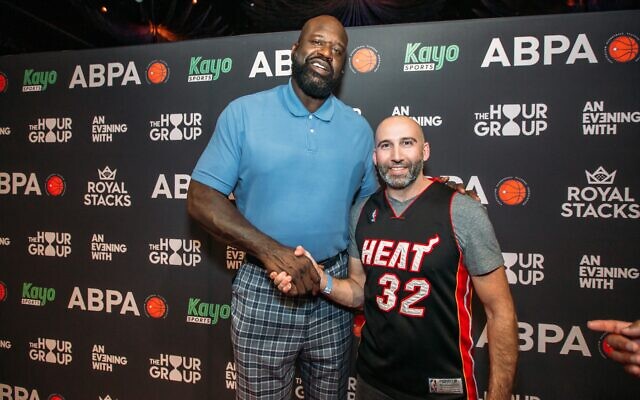 Several Maccabi NSW Basketball Club men’s and masters players, and their friends, got to meet one of their basketball heroes, former NBA superstar Shaquille O’Neal, during his appearance at an event at The Star Sydney last Friday, including Jonathan Lemish (pictured on right), Toby and Jared Lenga, and Gaby Anger.

And in the U18 division 4 boys’ decider, the Maccabi Heat lost 33-36 to the Manesis Strength, a Sydney Comets club side.

Both of Maccabi’s men’s division 4 basketball teams will feature in the City of Sydney term 3 grand finals after winning their respective division semis last Sunday.

In division 4B, the Maccabi Mishpoochas upset the second-placed Inner City Dad’s Army by 54-42.

BJ Shapiro top-scored with 17 points, and Jesse Waller chipped in with 15.

In fact, eight out of the club’s 12 junior and open teams finished in their division’s top four, qualifying for the semi-finals. 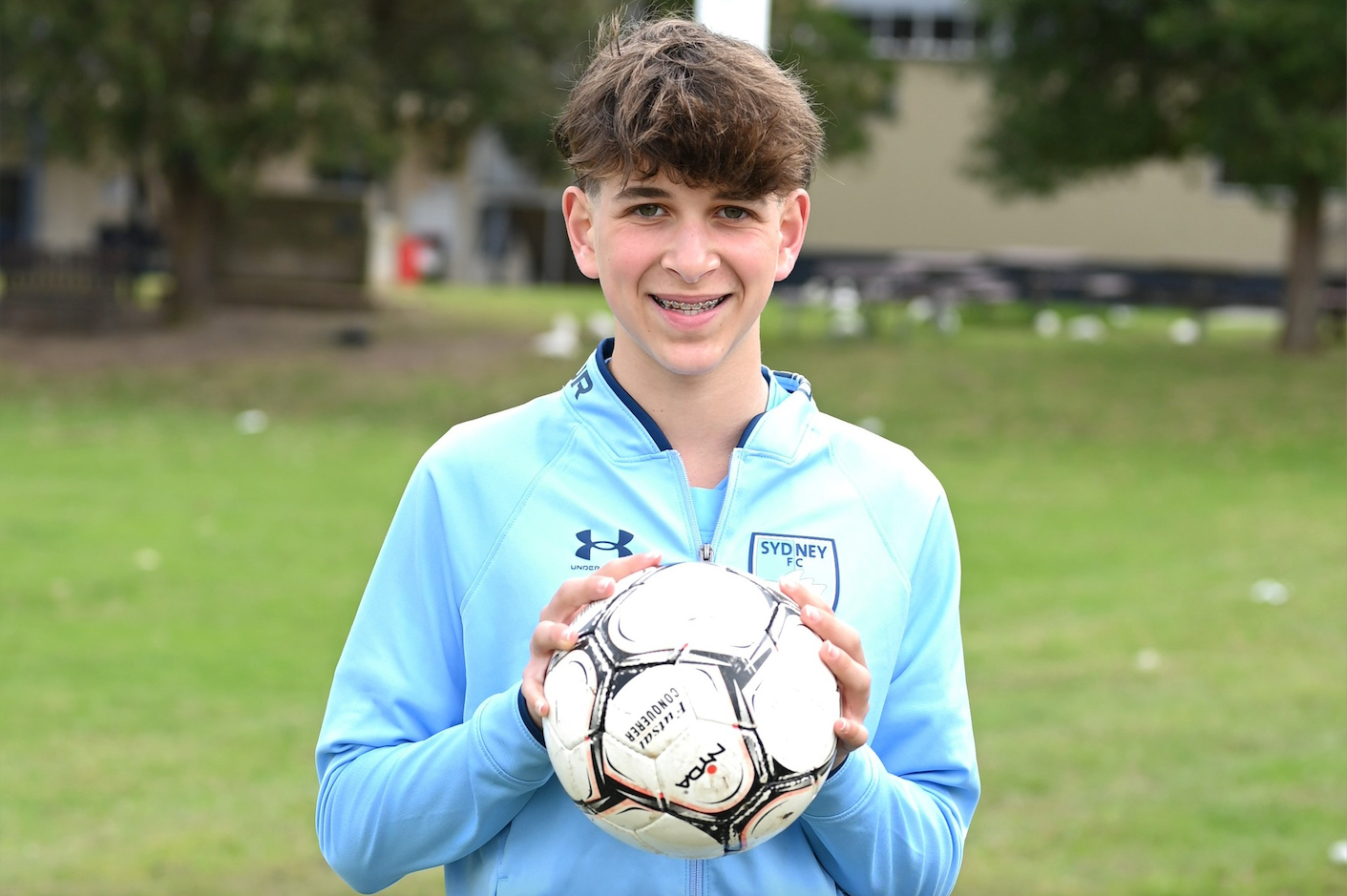 Two Jewish boys who play for Sydney FC Academy in the NSW NPL Youth League have been selected to play for NSW in the 2022 National Youth Football Championships in Coffs Harbour from September 26-30.

Masada College student Jay Maltz was picked in the NSW U14 boys’ squad, and former Hakoah FC junior Oliver Sacks has made the NSW U15 boys’ squad. 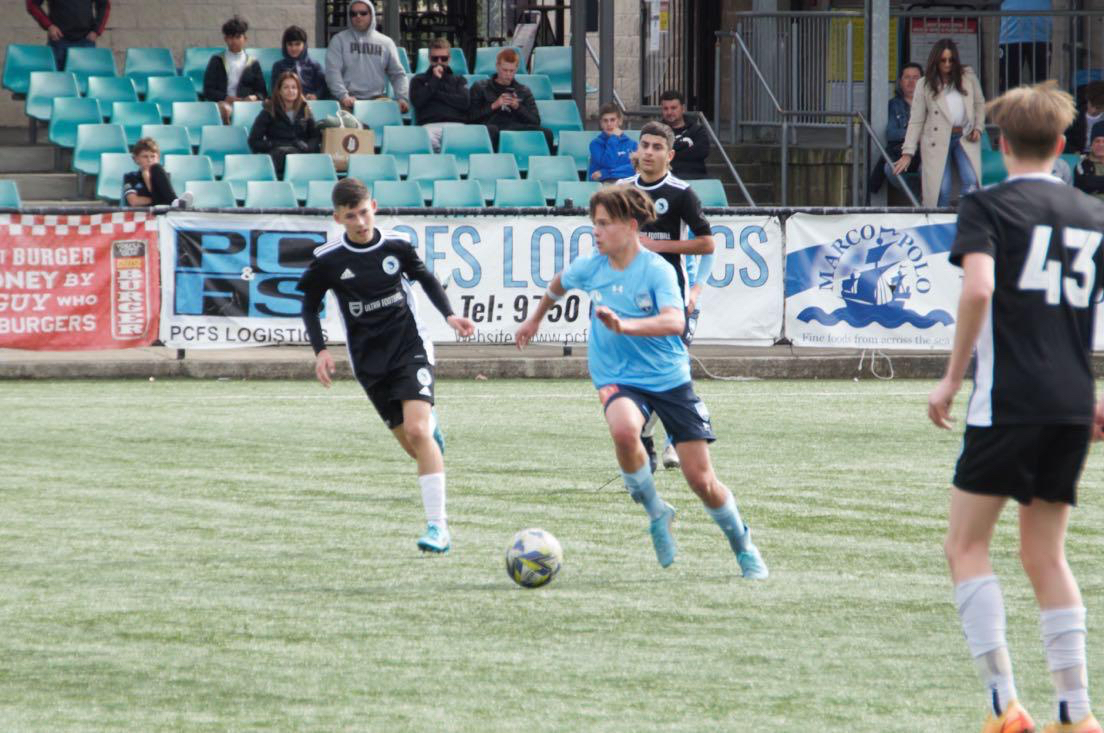