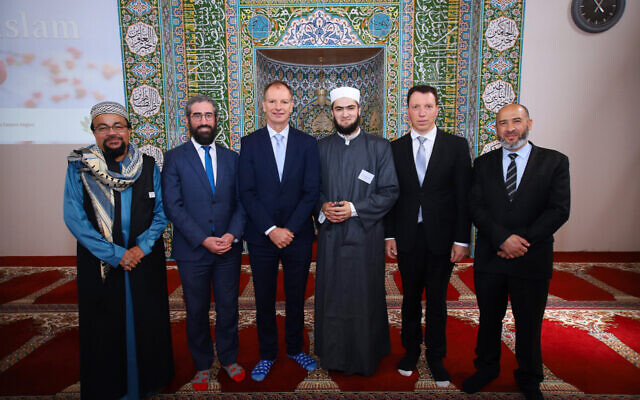 LAST Sunday marked one year since the Christchurch massacre. The loss of the 51 victims who were tragically murdered, and 49 people who were injured in their mosques is felt deeply by the Muslim community and beyond.

In a show of solidarity, a Jewish delegation including Caulfield MP David Southwick, chairman of the Anti-Defamation Commission Dvir Abramovich, and president of the Rabbinical Council of Australia and New Zealand Rabbi Yaakov Glasman visited the Islamic Society of Melbourne Eastern Region – Lysterfield Mosque on Sunday. The group received a tour of the mosque, and shared a meal with congregants, as they offered words of support and solace.

“It is important that we commemorate tragic events like Christchurch and stand together to fight hatred on all fronts,” said Southwick. 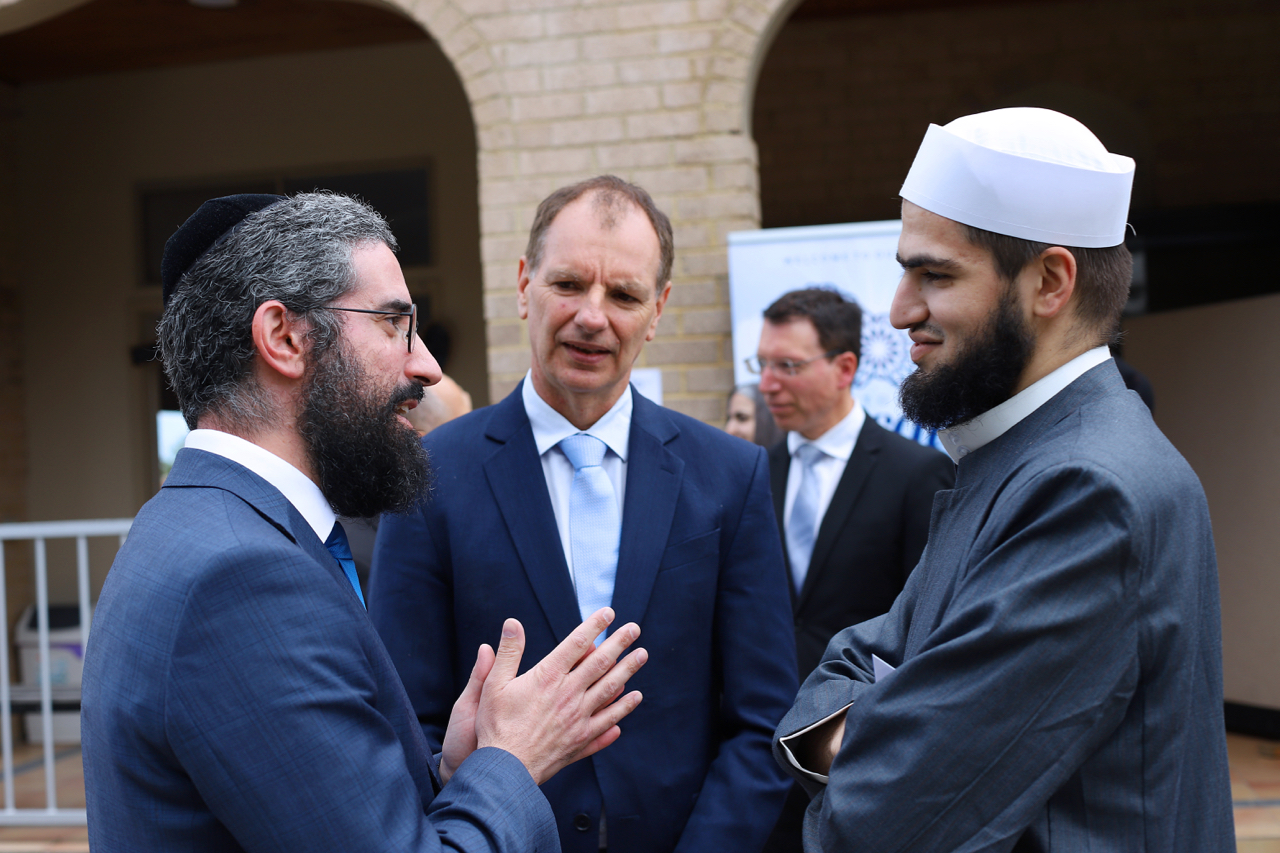 “As the Muslim community stood with us during the tragic synagogue attacks in Pittsburgh it’s important for the Jewish community to do the same.”

Abramovich echoed Southwick’s sentiments, adding, “That act of pure evil was a painful reminder of the urgency of confronting violent extremism that knows no borders, and that we must engage in meaningful action to fight the growing threat of bigotry.

“The Jewish people understand very well the tragic consequences of blind hatred, and together with our friends across the nation, we rededicate ourselves to ensuring that such tragedies never happen again, and resolve to strengthening the bonds of friendship and respect for each other.”

Reflecting on the “deeply moving” gathering, Rabbi Glasman emphasised the strength that comes from working together – “[and then] can we defeat the violent extremism from whichever quarter it comes”.

Christchurch, one year onTwelve months ago, the NSW Jewish community, along with all well-meaning people, was shocked…

The delegation was warmly received with president of the Islamic Council of Victoria Mohamed Mohideen, who commented, “It’s been wonderful to have members of the Abrahamic faith join us in the open mosque celebration at the Isomer Mosque, Lysterfield.”

“The Jewish and Muslim communities have an important role to play in fighting antisemitism and Islamophobia,” he added.

Speaking to The AJN, Executive Council of Australian Jewry co-CEO Peter Wertheim said, “The global problems confronting humanity, including the current COVID-19 pandemic, affect us all. Hatred can only divide and distract us. Cooperation and compassion strengthen us by giving us the sense of common purpose we need to survive, care for one another and flourish.”