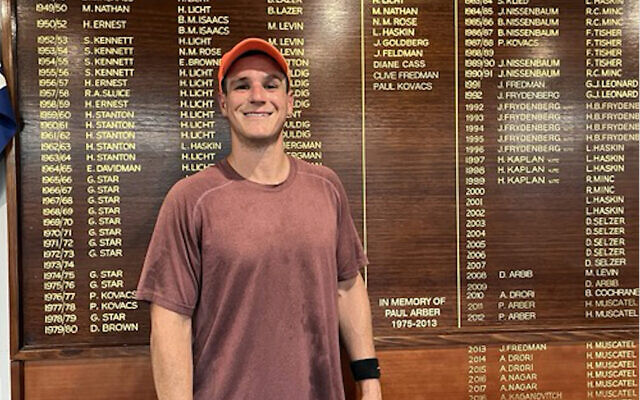 Steinberg was a deserving title winner, dropping just seven games in each of his three matches in the tournament.

Frajman didn’t leave empty-handed though. In the B men’s singles, he didn’t drop a set en route to the final, which he won 6-2 6-4 versus Ben Pollak. Frajman last won that title in 2013. 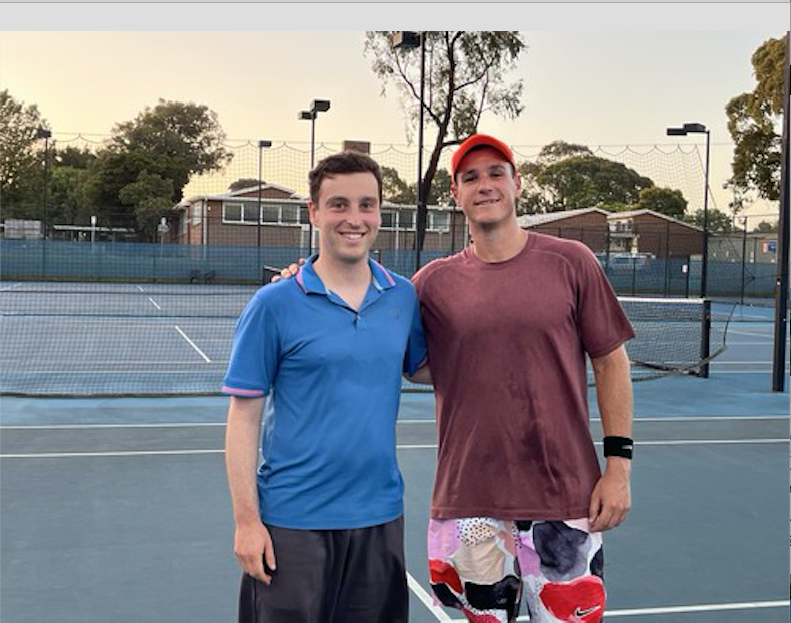 And in the first open men’s doubles final to go to three sets in many years, Mitch Aarons and Steve Bendel defeated brothers Warren and Dean Steinberg 6-3 3-6 6-3.

The team secured first place with a final round victory over Royal South Yarra, by a games margin of 30-19. 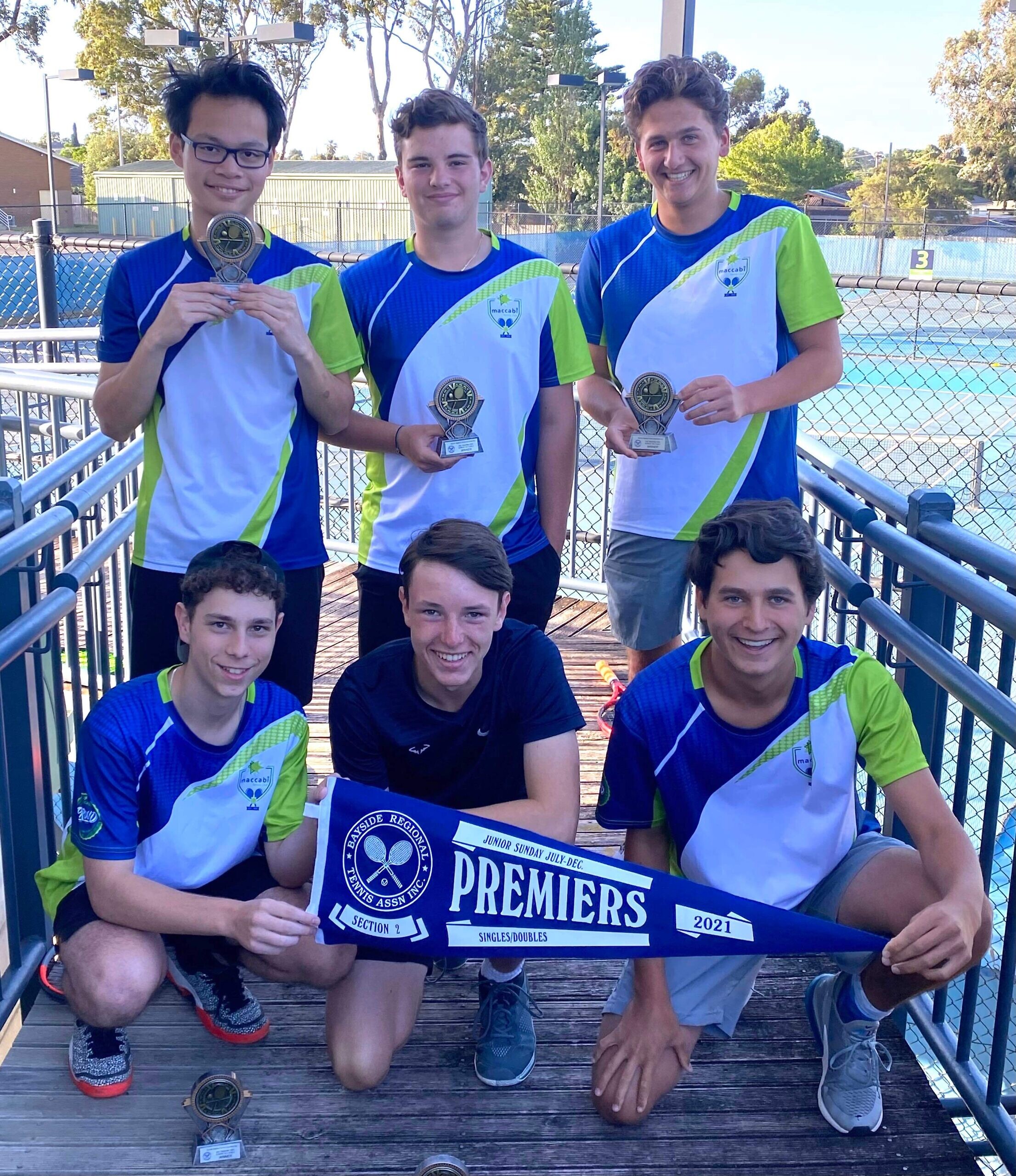