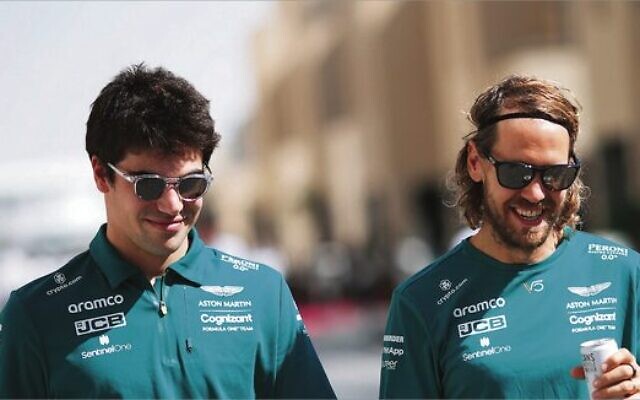 Jewish-Canadian F1 driver for Aston Martin Lance Stroll, and Israeli F2 driver for the DAMS team Roy Nissany, saved some of their best racing for the final race of the 2022 season in Abu Dhabi last weekend.

Stroll started from 14th place on the grid, and went immediately on the attack, overtaking Daniel Ricciardo and Mick Schumacher on the opening lap.

The 24-year-old’s pace remained strong in the middle of the race, enabling him to leapfrog more drivers to finish eighth out of 20, earning him four points, to finish 15th overall on the drivers’ standings.

The Aston Martin team finished on 55 points to catch up to Alfa Romeo on the constructors’ standings, but ended up one place behind them, in seventh spot, on a countback.

Stroll said, “We were so close to jumping them [Alfa Romeo] today.

“We had a competitive race, with a good strategy today, to round out the year.

“We were able to fight for points on a much more regular basis recently, and that progress is good preparation for next year.”

In the final F2 race of the year, Nissany, 27, set a sizzling pace in qualifying to earn second spot on the starting grid, which was his best qualifying performance this season.

“Our car was very good, and I’m happy I was able to put it [qualify second fastest] in one lap,” Nissany said prior to the feature race.

“It seems like the hard work we’ve been putting in this time has paid off.”

Nissany finished 10th out of 20 in the feature race to earn a point, and departed Abu Dhabi with another point, upon finishing 8th in the sprint race.

That brought him to 20 points for the season – his highest points tally in his four F2 seasons so far – yet he only came 19th out of 29 in the F2 drivers’ standings.

DAMS came sixth out of 11 in the team standings. 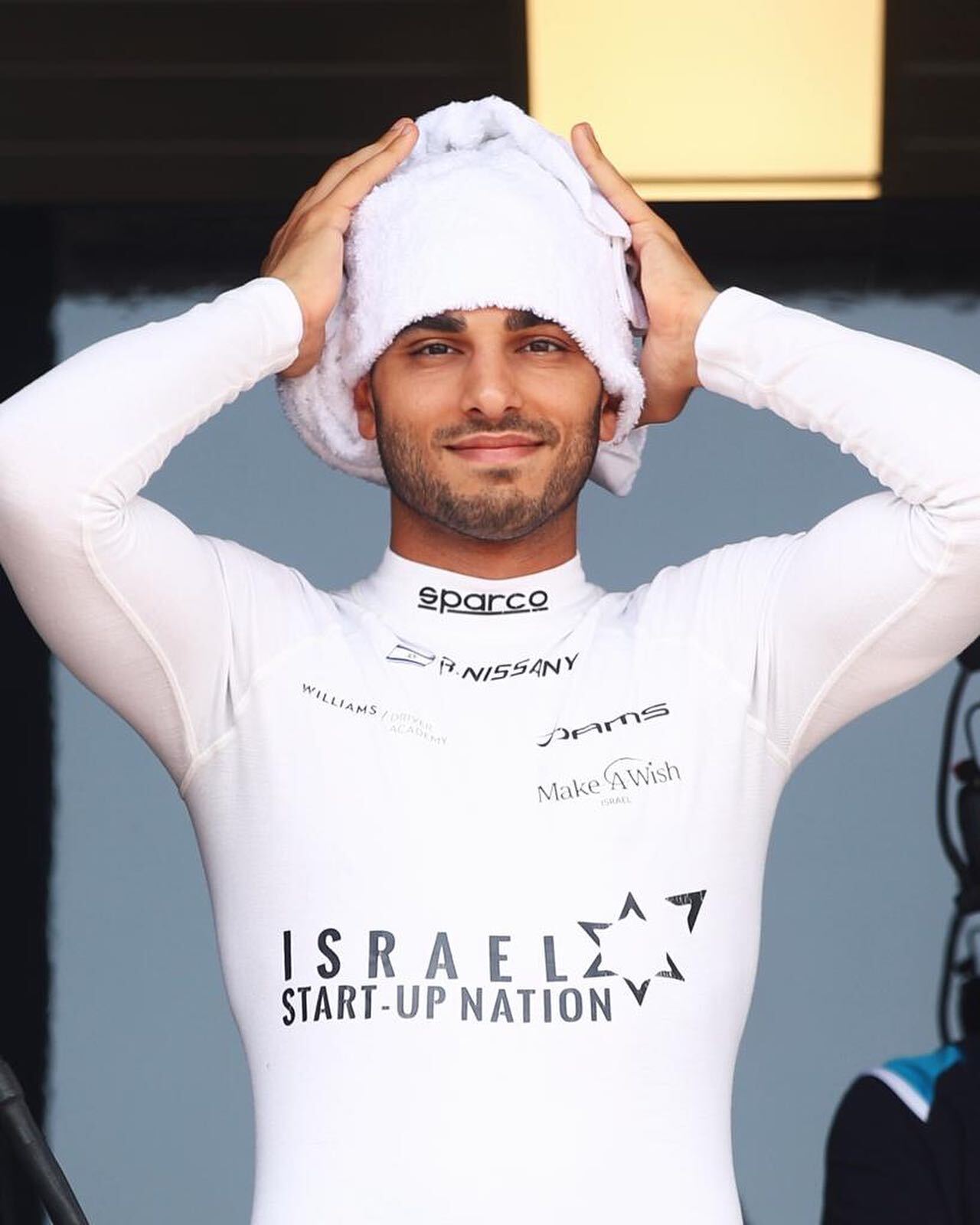 Roy Nissany after his last F2 race of the 2022 season in Abu Dhabi.