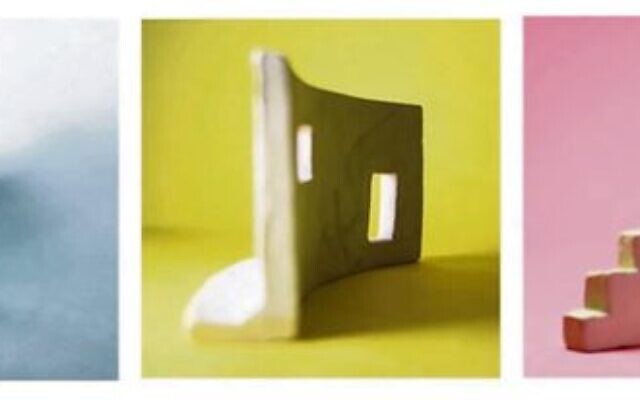 Whether it was with a paintbrush or camera, through composing or playing music, performing on the stage, or by design, year 12 students at Sydney’s Jewish schools demonstrated their creative talents by achieving brilliant results in the HSC, with some also earning nomination, or selection, in the HSC Showcases.

Emanuel School’s Guy Rein was “completely thrilled” when finding out he was selected for the ENCORE Music Showcase, in both the performance and composition categories, for piano and saxophone.

“My fondest memories of rehearsing with my ensemble included long discussions about all our different interpretations, on seemingly minute details,” he said. 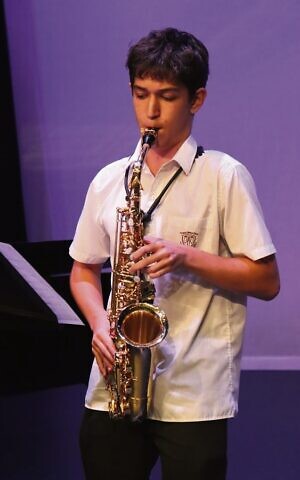 “I think it created a sense of awareness of the piece, and composer, which elevated how we all played and produced an authentic musical conversation.

“Performing at a venue like the City Recital Hall has truly always been a dream of mine, for as long as I can remember playing saxophone – I’m so glad and fortunate I now have this opportunity, alongside incredibly talented musicians in my ensemble.”

His school’s head of music, Diana Springford, said, “Throughout his time at Emanuel, Guy has been a thoughtful, hard working, talented, beautifully expressive, and curious musician – we are so happy for him.”

The major work by her classmate, Jared Super, was nominated for ARTEXPRESS.

Super’s body of work – using photography and film – explores his fascination with the oceans surrounding Australia, and their ever-changing presence in our lives.

In drama, Moriah HSC students Robbie King and Mimi Miller were nominated for OnStage in the individual performance category. 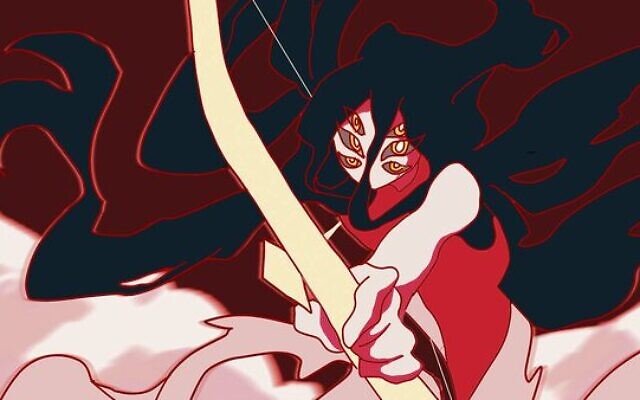 Masada College HSC student Karen Qiang earned selection for ARTEXPRESS for her major work called A Way Out, a visual arts anime-style film, influenced by the study and interpretation of four renowned artists in that medium.

According to Qiang’s artist’s statement, her major work explores how “people would reflect what happens in reality into their own consciousness, forming a unique, individual, imaginative world”.

It also delves into interpreting and presenting ideas about the struggle of stepping out of comfort zones.

And 70 per cent of Kesser Torah College’s Class of 2021 made the NSW Distinguished List, in subjects including Visual Arts.