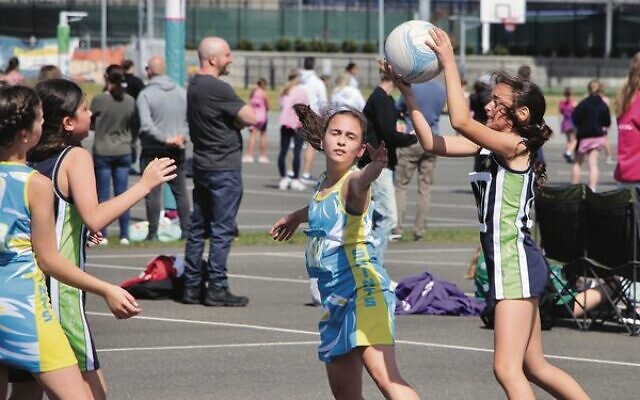 Prelim finals go down to the wire

There were plenty of tight contests in the Randwick Netball Association’s 2022 season preliminary finals at the Heffron courts last Saturday.

Of Maccabi Netball Club’s seven teams that were in the thick of the action, two booked their places in this Saturday’s grand finals with terrific, yet contrasting wins.

Maccabi Bronze cruised to a 23-9 victory in their 12 years division 5 prelim final over the Saints, setting it up by getting on top of their opponents early on, to lead by 16-4 at half-time.

Co-team coach Clio Stockley credited the players for “all working together as a team, and communicating well throughout the match”.

“The girls really wanted that win, and to reach the grand final.”

The other Maccabi team to advance to the grand final was the seniors division B2 team, who had to really dig in during their epic prelim final versus Mascot – a team ranked above them on the ladder.

Remaining focused until the final buzzer, the Maccabi women prevailed by 39-37.

The closest defeat was by 13-14 for third-placed Maccabi Silver against second-placed St Catherine’s, in 12 years division 3. 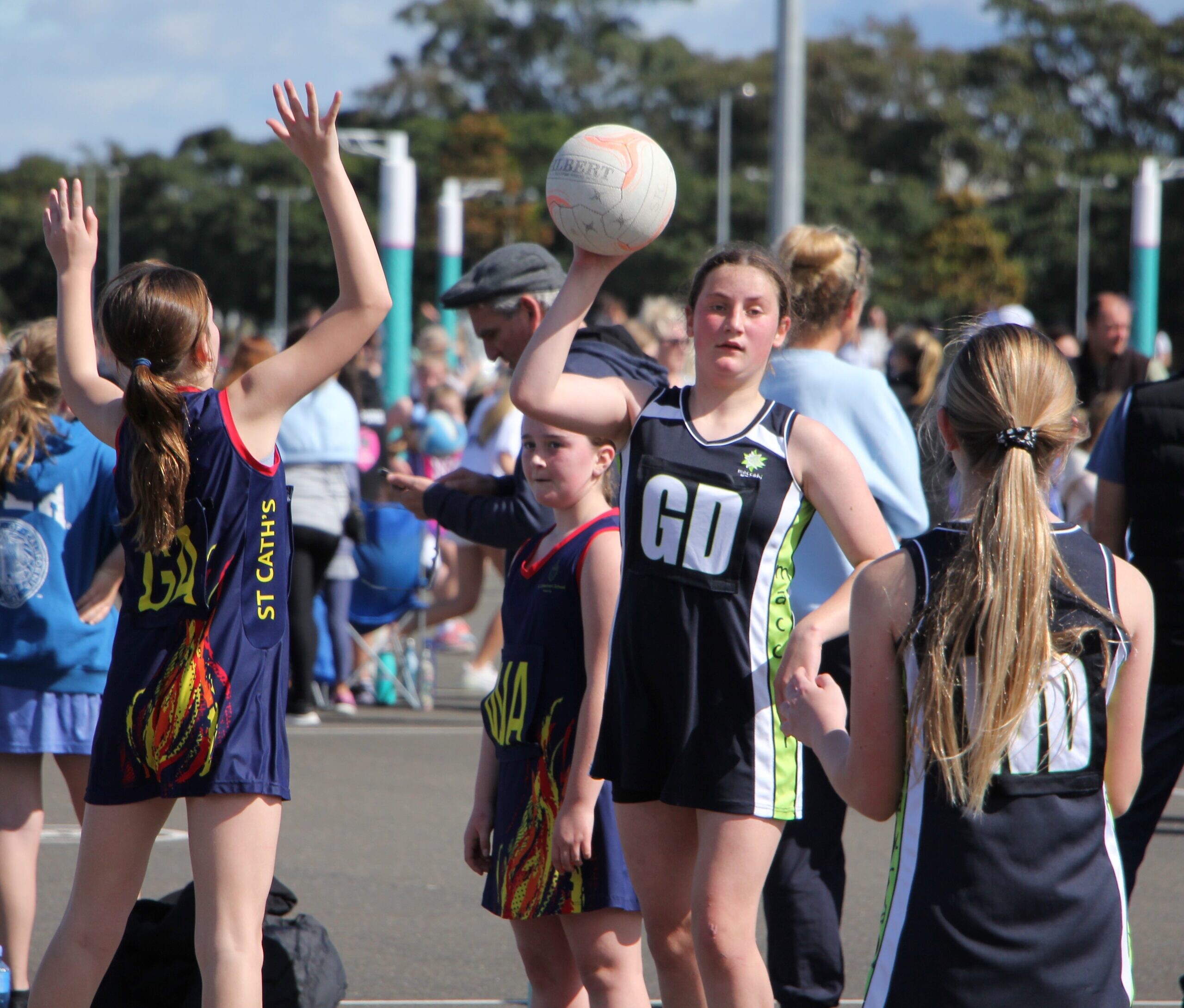 Maccabi Silver’s coach Daniel Howlett praised his team’s effort throughout the season, and in the finals.

“For a team whose players only played together for the first time as a group this season, they have done so well and come so far – as a coach, I couldn’t be more proud of them.” 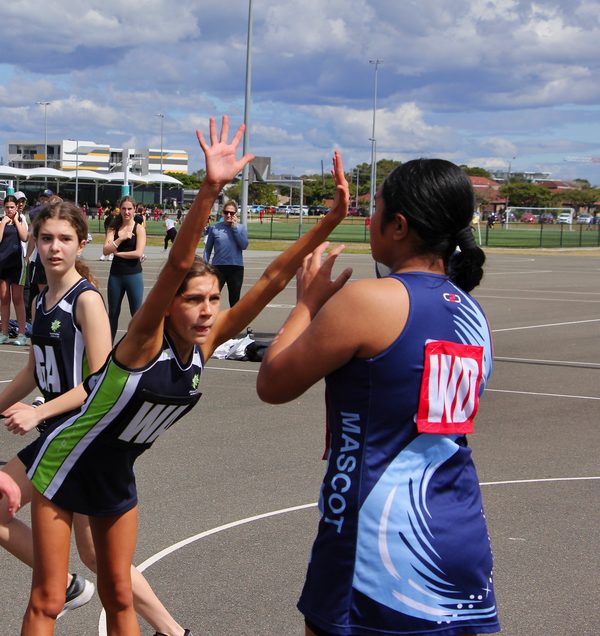 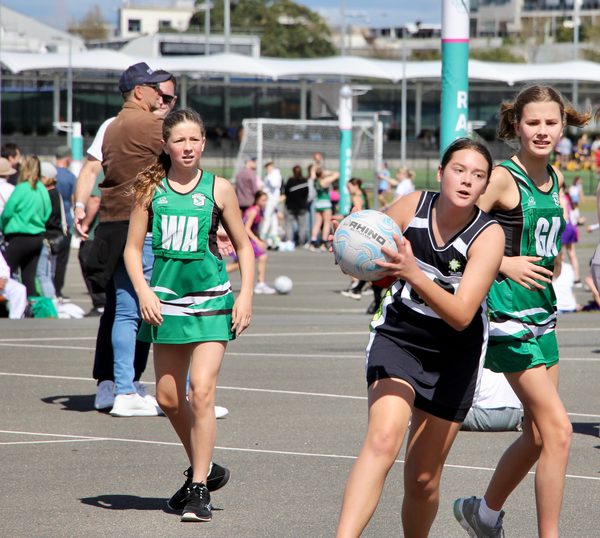 Almost 80 swimmers dived into the lanes on the day, from 7-year-olds who were experiencing their first races, to experienced teens keen to put their off-season training efforts into practice, including junior 2022 Maccabiah Games medallist Cody Davis.

There were plenty of PB times, and impressive swimming performances, during the meet.

One of the biggest highlights were the number of young up-and-coming swimmers who recorded PBs and also qualified for future events.

Year 5 Moriah College student Awen Hiroti – who played in a Maccabi netball preliminary final the day before – was one of those, smashing her previous best time in the 50m breaststroke, qualifying for November’s Junior Metropolitan Championships.

“As a club, COVID and some other events hit us hard, but we’re building back up, and days like this make us very confident about the swimming year ahead,” Miller said.

Due to finishing the 2022 Eastern Suburbs Football Association junior regular season as premiers in their divisions, two Maccabi-Hakoah FC boys’ teams will play in the upcoming NSW Champion of Champions series.

The first matches are on September 25, with Maccabi taking on Wyoming FC at Heffron synthetic field in the U14 boys’ opening round match, and facing Terrigal United FC in the U15 boys’ game, at the same venue.

Meanwhile, mazal tov to all the Maccabi MiniRoos kids, who had a fun-filled afternoon of friendly football matches, followed by trophy presentations, last Sunday, to celebrate the end of another successful season. There were plenty of smiles on faces.

And thanks to Maccabi NSW, four junior Maccabi football teams, totalling 27 players, played their opening matches in a new Spring 5×5 weekly competition based in St Ives. 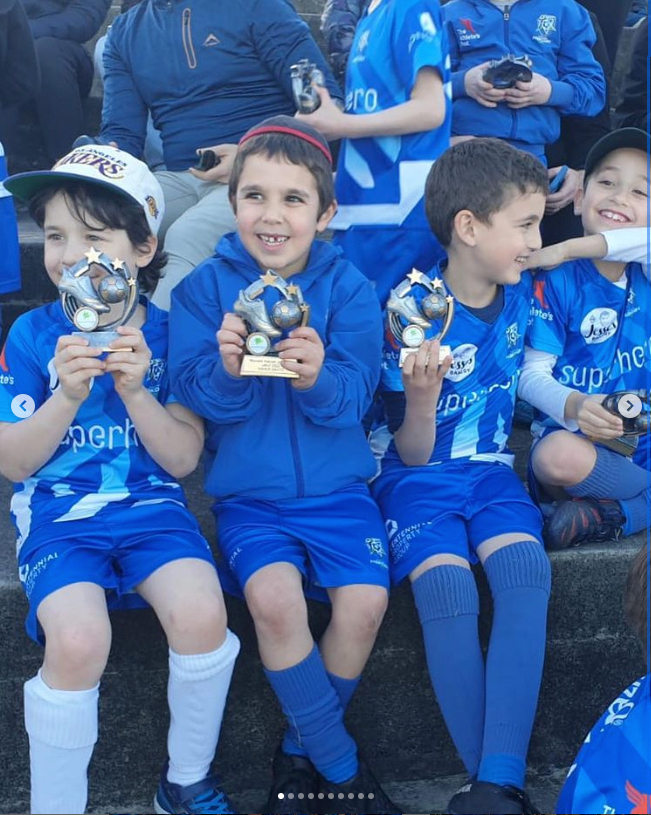 The energy, passion and skill levels by participants were impressive, and a lot of fun was had by all the beginners.

The feedback was that more of these sessions should be held, and soon!

Well done to the volunteers who made it all possible. 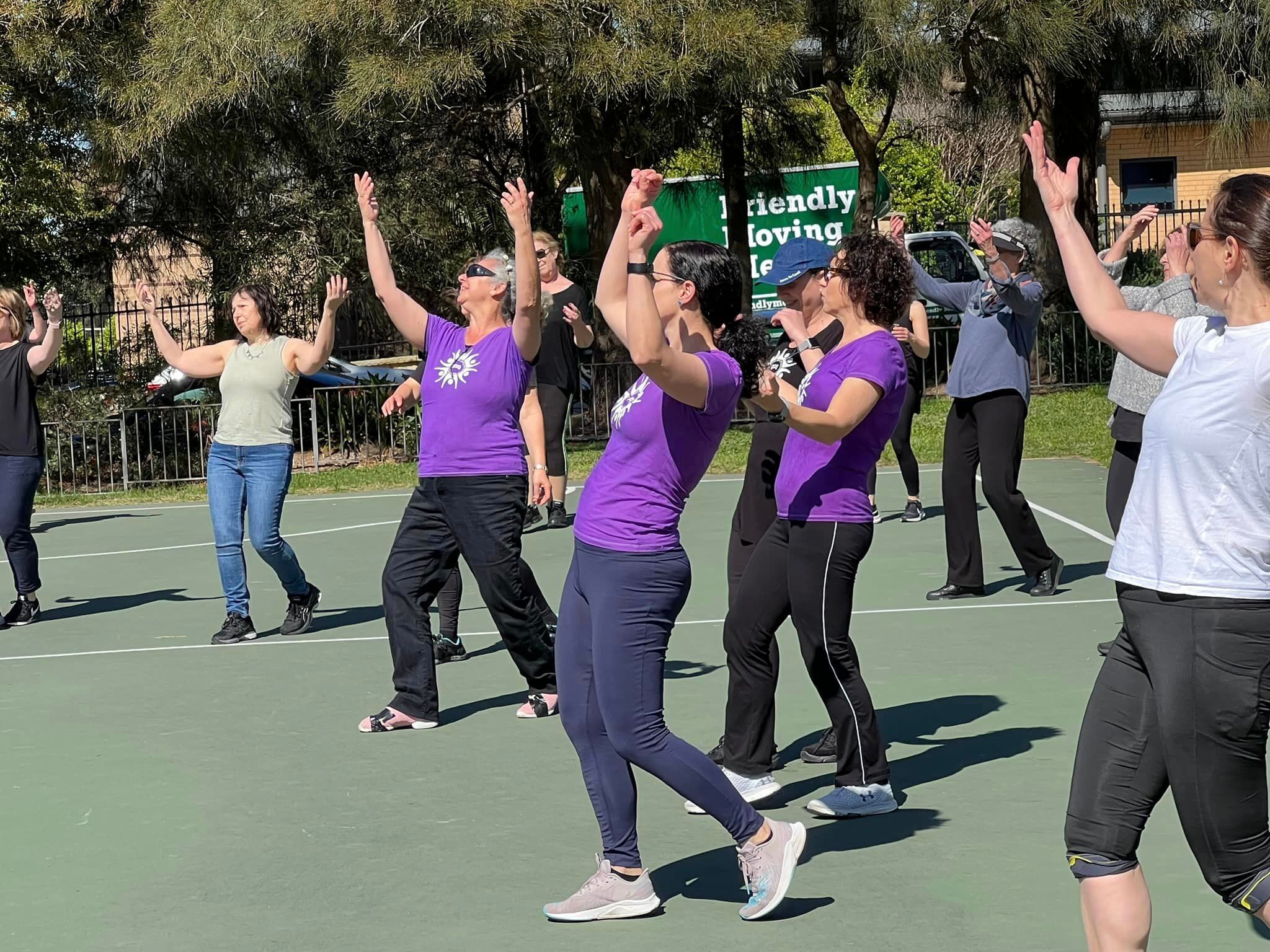