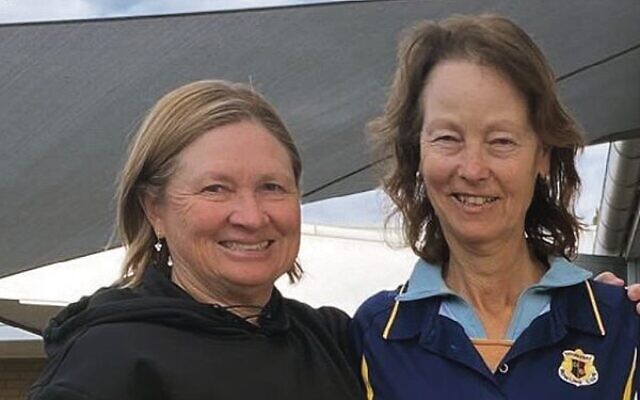 Success from Melbourne to St Ives

MAZAL tov to Maccabi NSW Lawn Bowls Guild and Double Bay Bowling Club member Carol Ossher, and her playing partner Virginia Longfellow, for both competing together in the 2022 Victorian Senior Open Ladies Pairs tournament, reaching as far as the semi-finals.

It was an excellent result at a state championship level, competing away from home.

A most memorable tournament 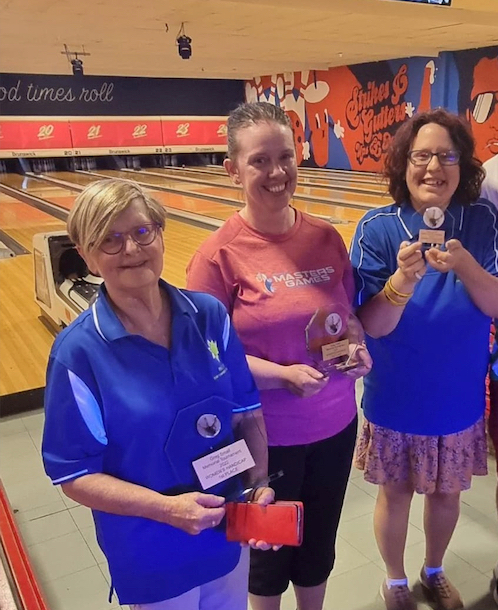 The women’s winner and place-getters.

A good turnout of 69 bowlers took part in the 2022 Greg Small Memorial Tournament on November 28 in Mascot.

The men’s scratch tournament saw Ivan Giraldo win with a five-game total score of 1141 – just 10 pins in front of last year’s winner Dean Coulpasis, while Nick Koumandakis was third, despite scoring an incredible 290 in his fourth game.

The women’s handicap competition was by far the closest of the night, with Billy Schnapp (1094) winning by a single pin over Lauren Hollington, while Naomi Baram (1055) was third.

Huge result for Hakoah in round 13

The club posted four wins, two draws, and only one loss among its seven teams, from U14s to adults.

The results mean that their U14 boys’ team (third), youth men (third), women’s (second) and men’s (third) teams are well-placed to make the finals.

Although the Hakoah men had a 1-1 draw, it was against competition leaders Inner West, and Hakoah’s keeper Noah Feilich’s superb form prevented a loss for his team.

Meanwhile, Jewish player and Futsalroo, Ethan De Melo, scored a goal for the Mascot Vipers men’s team in their 3-2 win over Campbelltown City Quake, returning the Vipers to the top four.